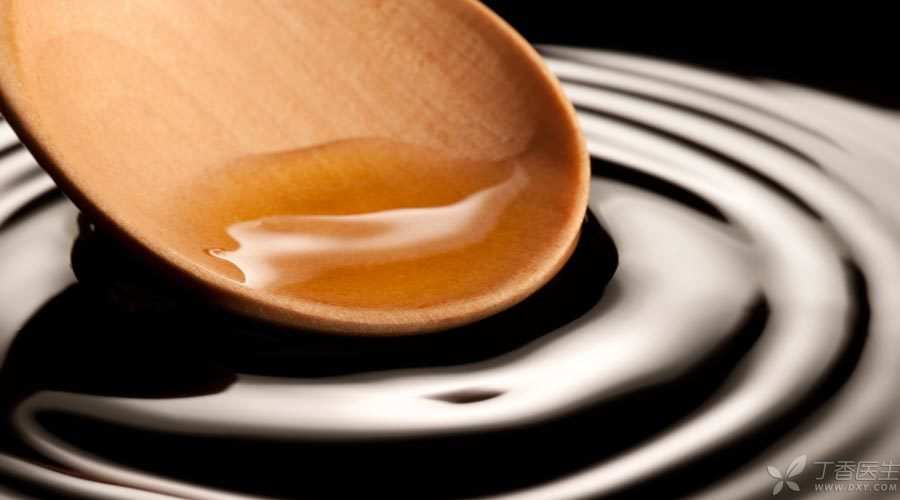 No matter in China or abroad, [drinking vinegar for health preservation] has a long history and a large number of followers.

Vinegar, as a seasoning, can make dishes refreshing and appetizing if used well. But in terms of health care, is vinegar really so magical?

No matter what kind of vinegar, the main ingredient is acetic acid.

Due to the diversity of raw materials and fermentation microorganisms, vinegar can also contain some citric acid, malic acid, lactic acid, etc. In addition, some vitamins, amino acids, minerals and polyphenol compounds in the raw materials will enter the vinegar, resulting in different flavors of different vinegars.

[How many nutrients it contains] is a correct nonsense. Any unpurified food contains countless nutrients.

What people need is not only [how many kinds], but also [how many quantities].

Apart from water and acetic acid, the concentration of other nutrients in vinegar is very low. Considering that the mouthful of vinegar drunk every day is more than 10 milliliters, the amount of nutrients is even smaller. 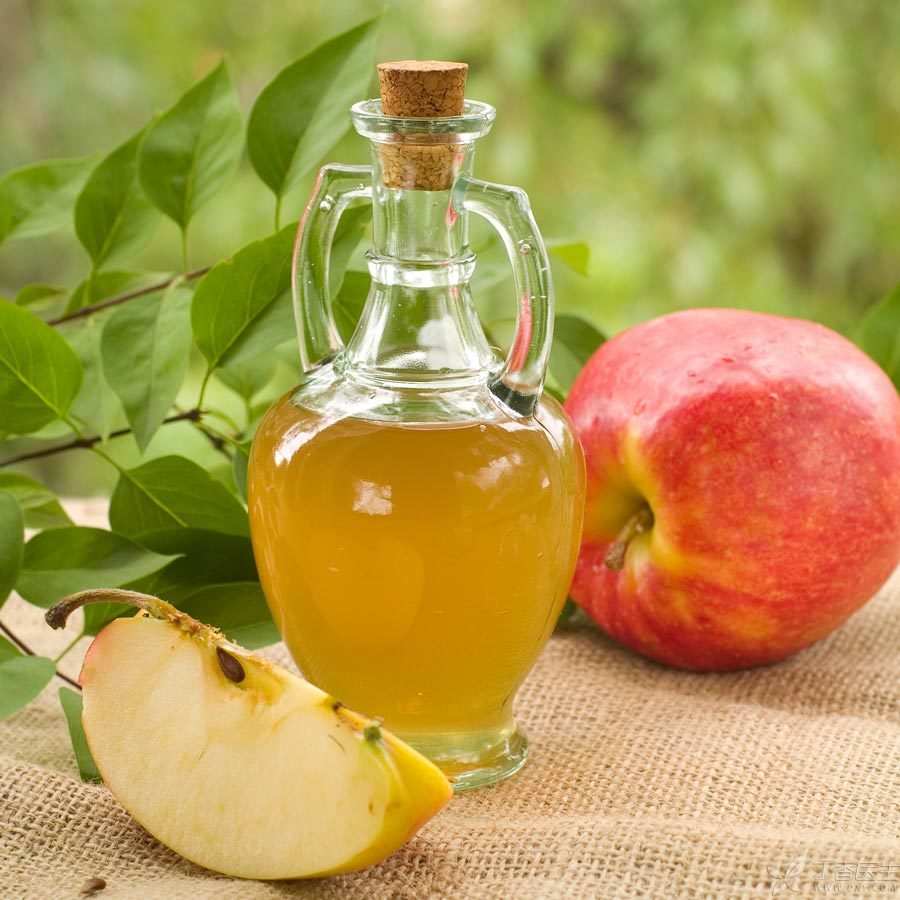 Is the health care function of vinegar reliable?

In China, people’s health care function of vinegar is based on [belief] and [traditional medical belief], and few people carry out scientific experiments.

In the West, the long history of apple vinegar has made its [miraculous effect] appear in almost any known disease. Although it is the [traditional treasure] of Westerners, modern Westerners still carefully examine it to see how reliable the legendary miraculous effect is. Here are some of the more studied ones:

1. Sterilization and disinfection effect of vinegar

This use can be traced back to BC, especially for disinfection of wounds. But this is not a good disinfection method.

This is because it will not damage the acetic acid concentration of normal human cells and has limited inhibitory effect on pathogenic bacteria. If the concentration of acetic acid is high enough to effectively sterilize, then the damage to human cells cannot be ignored, that is, the so-called “killing 1,000 enemies and damaging 800 oneself”. The effect of using vinegar to disinfect rooms is far less than that of common disinfectants.

When there is no better way, the lesser of the two evils is acceptable for sterilization with vinegar. However, modern medicine already has so many safer and more effective methods, why should we settle for second best and use vinegar for sterilization?

Disinfection with vinegar today is similar to riding a donkey to Beijing without taking a high-speed train on a plane.

This statement originated from some animal experiments and epidemiological investigations more than 10 years ago.

It should be noted that, The studies themselves are very preliminary, Its value lies mainly in attracting people to carry out further research. However, after so many years, no more and more reliable experimental results have been published, so this effect is still in doubt. It is not that drinking vinegar is not good, but there is really no relevant experimental data to strongly support the claim that drinking vinegar can reduce blood lipid and soften blood vessels.

Vinegar contains some micronutrients, which are believed to help reduce the risk of certain cancers. Some experiments on culturing cancer cells in vitro and mouse experiments also support this hypothesis.

For example, in 2003, a study in China showed that drinking vinegar is conducive to reducing the incidence of esophageal cancer, but its anti-cancer effect is similar to eating vegetables and beans.

However, a similar study abroad in 2004 showed that drinking vinegar can increase the risk of bladder cancer by 4.4 times.

Similarly, there are also some experiments to study the effects of vinegar on diabetes, high cholesterol, hypertension, weight loss, etc. These experiments are basically in vitro cell experiments, animal experiments or epidemiological investigations, and the sample size of a very small number of human clinical experiments is also very small.

In the field of scientific research, such research is called [preliminary research], and its conclusion is for reference only and still needs further confirmation.

However, when merchants publicize it, [some people have studied it] often directly becomes [confirmed by modern scientific research]. This is really unscientific!

As for other multifarious [effects], most of them do not even have [preliminary research], so there is only [faith is spirit] left. 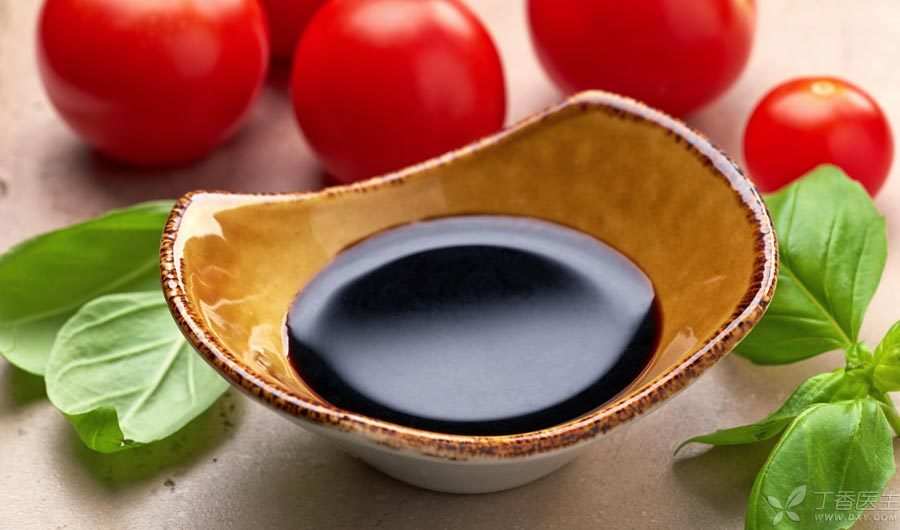 Where is the vinegar-soaked food?

Many people like to soak things or nutrients in vinegar, believing that vinegar will have magical effects after [vinegar refining]. In fact, vinegar only acts as a solvent in this process and will not produce new substances.

For those things that people usually soak in vinegar, [functional ingredients] are often supplemented by the brain-it is basically wishful thinking to expect them to have what’s health care function.

Finally, I would like to emphasize two more points:

Vinegar may react with some drugs, so try not to drink too much vinegar before and after taking the medicine.

Vinegar is a very good seasoning, but health care may not be the important task.