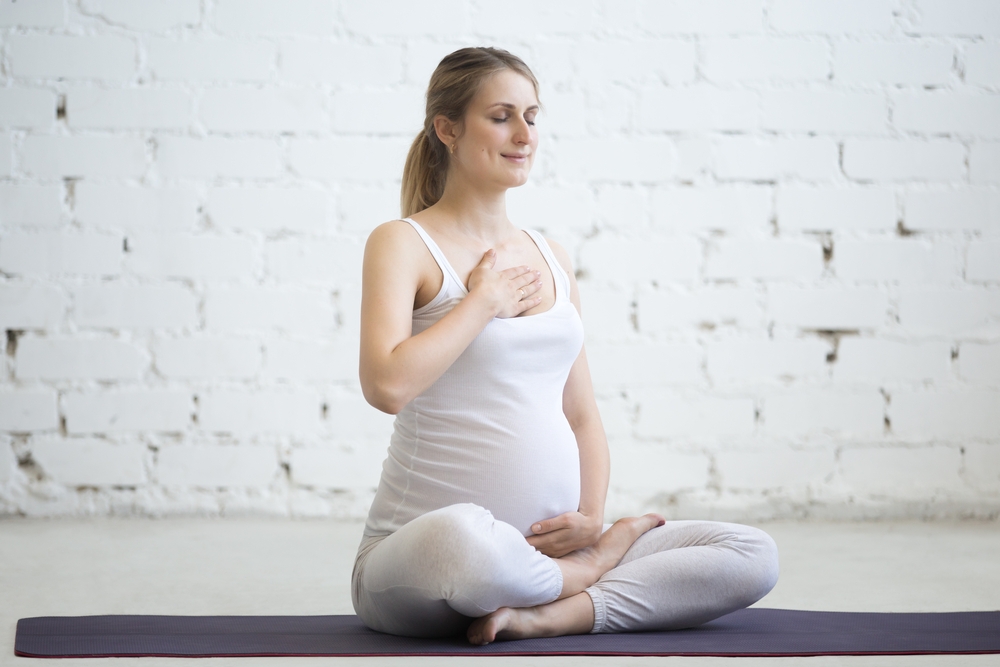 Not long ago, Costa Rican supermodel Sarah Stage’s abdominal muscles during pregnancy were flashed in the circle of friends. According to media reports, the supermodel was not idle during her pregnancy and was doing fitness exercises until her lower abdomen slightly bulged near childbirth.

While netizens exclaimed [monster], many people also ridiculed her for caring only about her body and ignoring her children. Although she successfully gave birth to a healthy baby weighing 7 kg and 8 liang, it is still difficult for Chinese people who are used to being imprisoned by traditional ideas to accept pregnancy exercise.

Should I exercise during pregnancy?

Generally speaking, healthy pregnant women should still exercise moderately during pregnancy. Of course, some problems need to be explained in detail.

Which pregnant women are not suitable for exercise?

According to a 2009 committee opinion of the American Academy of Obstetrics and Gynecology (ACOG), absolute and relative contraindications of exercise during pregnancy are listed. For safety reasons, pregnant women should restrict exercise under the following circumstances:

Pregnancy is not illness, it is not that life cannot take care of itself after pregnancy. Even if you restrict exercise, you can still clean the table, wash the dishes and complete normal daily activities at home. 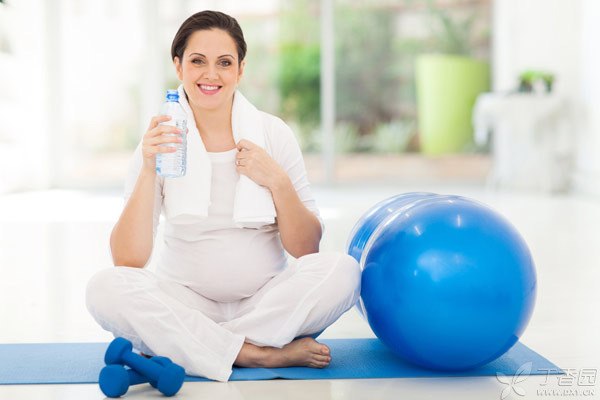 There is also a situation in China, that is, you don’t exercise at all before pregnancy. After pregnancy, you understand the benefits of exercise to pregnancy before you start exercising.

This kind of situation also needs to be paid attention to. Even during non-pregnancy, a person needs to adapt to this change from not exercising at all to starting exercising. If he is pregnant, he should be especially careful.

In case of any of the following situations during pregnancy, the exercise should be suspended immediately and the patient should go to the hospital:

Exercise during pregnancy has many benefits,

For many Chinese, they must stay in bed to protect their babies after pregnancy-this misconception must be corrected.

After understanding the safety of exercise, it is necessary to know the benefits of exercise during pregnancy.

Due to hormone effect during pregnancy and uterine enlargement hindering intestinal movement, about 1/3 of pregnant women will suffer from constipation in different degrees. Increasing dietary fiber intake and moderate exercise during pregnancy are ideal methods to treat and prevent constipation.

Blood is in a hypercoagulable state during pregnancy. Long-term bed rest is easy to form deep venous thrombosis of lower limbs, and even pulmonary embolism endangers the life of pregnant women. Therefore, bed rest during pregnancy usually does not have a good effect on what, but increases the risk of pregnancy.

Moderate exercise is conducive to promoting blood circulation and reducing the risk of thrombosis.

For pregnant women with gestational diabetes mellitus, exercise during pregnancy is a recommended treatment.

Therefore, for healthy pregnant women, not only does not restrict exercise, but also moderate exercise is recommended. 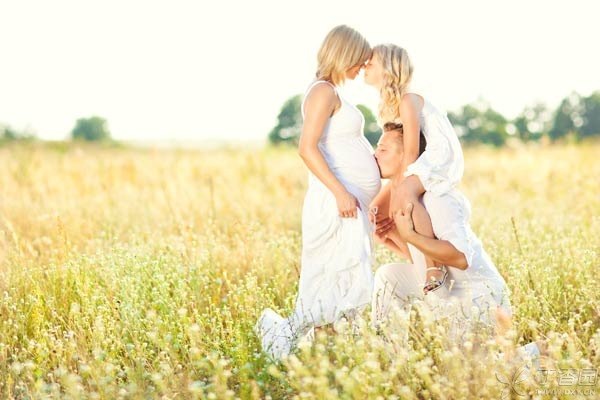 Exercise during pregnancy refers to purposeful, specially take time to do sports, and do housework and other daily activities are different. Of course, if women are still engaged in heavy physical labor during pregnancy, then they can no longer deliberately go to exercise.

Pregnant women actually have many choices, such as walking and taking stairs. A little more intense, you can swim, but you should pay attention to too many people in the swimming pool being hit, you can also jog, jump pedal exercises, etc. There are many kinds of pregnancy aerobics on the market. It doesn’t matter which one you choose, the important thing is that you should stick to it.

The above-mentioned sports seem to be a bit exaggerated. Pregnant women have to go to what to play basketball with a big belly. In fact, I want to emphasize a principle here, that is, safety during exercise, with the emphasis on the risks of falling and hitting the abdomen.

Finally, I would like to remind you that studies have shown that pregnant women who exercise more vigorously have an increased risk of catching a cold, which is also something expectant mothers who plan to exercise should pay attention to.

Now look at other people’s supermodel Sarah Stage. As a woman who has good exercise habits before pregnancy, she insists on exercising during pregnancy and finally gives birth to a healthy baby smoothly. This is really a normal thing that cannot be normal any more. It also sets a good example for other women.

We are not calling on all women to practice [abdominal muscles during pregnancy] like supermodels, but for every expectant mother, it is time to change the old concept of [pregnancy cannot move] and choose safe and scientific exercise methods during pregnancy.