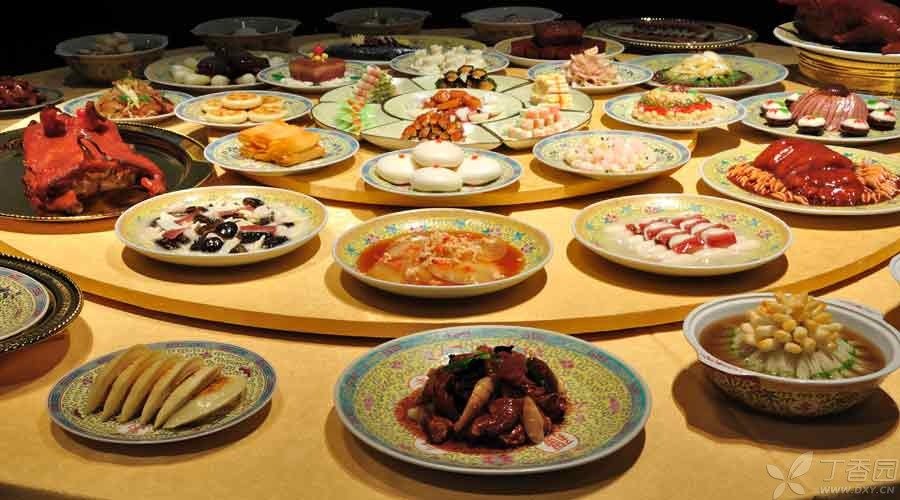 However, their prices are so high, what is their nutritional value? Does it match its high price?

Although abalone is called fish, it is not fish. Abalone is shellfish.

From the analysis of nutritional composition, the contents of protein, fat, iron and B vitamins are quite close to the nutritional value of mussels and snails.

Judging from the mineral content, abalone can be said to be quite excellent, with extremely rich iron and calcium content. However, this is the common characteristic of all shellfish foods and is not the unique advantage of abalone.

It should be noted that because abalone contains high sodium and cholesterol, for patients with hypertension and hyperlipidemia, such delicious food should not be eaten more.

In addition, abalone is a shellfish, and there are certain safety risks when eating fresh abalone, the most important of which is parasites. Studies on the pathogenic parasites of shellfish found that the possible parasites in abalone include abalone Parkinson’s worm, abalone kidney-shaped Bispore coccidia and disc curd worm, etc.

Generally speaking, abalone is a delicious food. It is high in protein, low in fat and high in cholesterol. It has good nutritional value, but it is not higher than other shellfish foods.

For patients with hypertension and hyperlipidemia, high cholesterol and high sodium are not conducive to health. If you eat fresh abalone, it also has the risk of parasites. 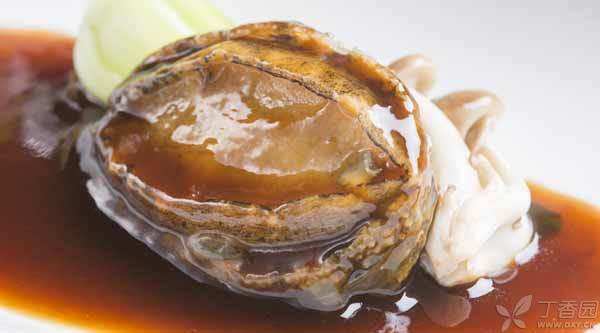 Shark’s fin comes from shark’s fin. In some places, there is a hidden rule in banquets. Many people think shark’s fin is rich in collagen and has the effects of preventing bone aging, preventing cancer, nourishing skin, prolonging life, etc.

However, these are all the publicity of merchants. In fact, from the perspective of nutrition, shark fin does not have special nutritional value.

The protein of shark fin is mainly collagen, which belongs to one kind of incomplete protein. Therefore, the absorption and utilization rate are relatively low, and the nutritional value is far lower than that of protein from eggs, milk and meat. In addition, because all proteins must be decomposed into amino acids after entering the human body, it may not be able to effectively supplement collagen.

In addition, some studies have found that shark fin contains much higher mercury and other heavy metals than other fish. This is because heavy metals in industrial wastewater will be enriched to sharks through the food chain.

Therefore, eating more shark meat and shark fin may also be harmful to health. On the other hand, the acquisition of shark fin has led to a sharp decline in the number of sharks. From the perspective of ecological balance and protection of wildlife, eating shark fin is not recommended either. 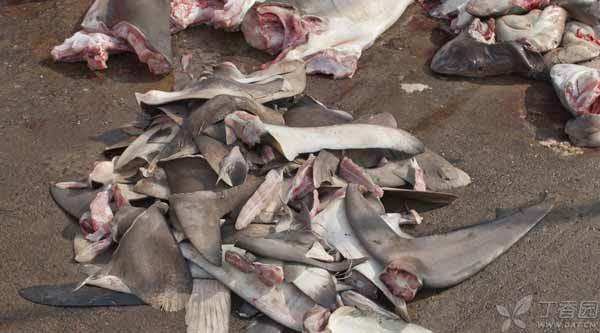 Bird’s nest actually refers to the nest of seabird Jin Siyan, which is mostly built on the cliffs of tropical and subtropical islands. Jin Siyan starts to make its nest in spring. Its mouth can secrete a colloidal saliva. After spitting out, it is blown dry by the sea breeze and becomes translucent and slightly yellow.

Bird’s nest, like shark’s fin, is taken by many people as a [holy product of nutrition], but from a nutritional point of view, bird’s nest really has no special value in what. Although the protein content is high, most of these proteins are incomplete proteins that are not easy to be absorbed by human body, and their quality is not as good as that of eggs and milk.

Sea cucumber, also known as sea cucumber, sea rat and sea cucumber, is a rare marine animal and one of the eight delicacies of seafood, enjoying the same reputation as abalone, bird’s nest and shark’s fin. What about the nutrition of sea cucumber?

Sea cucumber also has its advantages, is almost no cholesterol, sea cucumber calcium content is also very rich, can reach 285 mg/100 g fresh weight, is a good calcium supplement food. However, eating cheaper calcium-containing foods such as milk, tofu, etc. can completely meet the needs of calcium, there is no need to spend so much money.

In recent years, some studies have found that sea cucumber fat contains a kind of saponins, which can prevent tumors. There is also a kind of sea cucumber polysaccharide in sea cucumber, which can improve the body’s immune ability. No one knows how much of these effective ingredients will take to show their effect on the body.

Another important reason for the popularity of sea cucumbers is that many people mistakenly believe that eating sea cucumbers can strengthen yang. However, the nutritional structure shows that there are no special substances in sea cucumbers from what that can help men to improve their male prowess, and at most they will only add some psychological comfort. 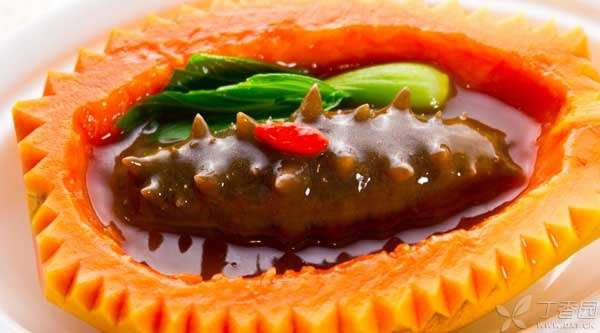 Is it reasonable that ingredients are always expensive?

Because it is expensive, it is good. Many people will think that there may be some [magical molecules] hidden in the delicacies of mountains and seas.

In recent years, some animal studies have found that these delicacies have some health care effects.

However, most of these studies are carried out on animals. It usually requires large doses and long-term feeding of the extract before the effect is produced.

In fact, it is impossible for ordinary consumers to eat a lot of expensive delicacies every day, and eating them a few times occasionally cannot play the imagined role of health care.

At the same time, shark fin contains too much mercury and has poor safety, which does more harm than good. However, abalone is high in sodium and cholesterol, and chronic patients such as hypertension are not suitable for eating in large quantities. Bird’s nest and sea cucumber have low cost performance.

The key to a healthy diet lies in a long-term balanced diet and food diversification.

Many people think that the nutritional value is related to the price, and they are greedy for expensive delicacies. If they want to obtain taste and satisfaction in their hearts, there is nothing wrong with it.

However, for those who cannot afford delicacies, as long as the nutrition is balanced and healthy, there is no need to feel sorry for the coarse tea and light food. As for the legendary [magical effects], there is no need for superstition.