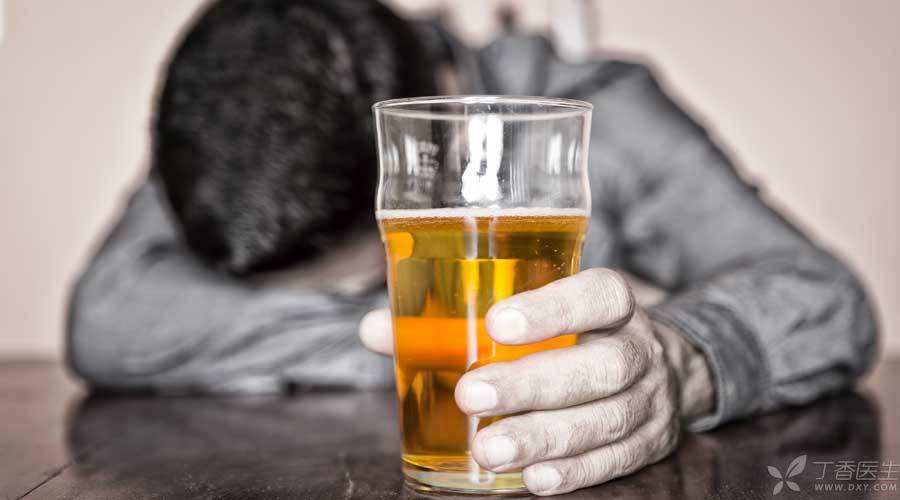 Alcohol is a non-prohibited item and can be bought everywhere, and it seems that some wine is standard for many people to eat. Most people’s understanding of drinking is as common as a cup of yogurt after a meal, and they do not have the concept of “alcohol addiction”. They just think that “he just likes to drink some wine”.

However, the fact is that so many alcoholics and their families do not look like people and families because of the word “alcohol”.

According to the definition of the American Psychiatric Diagnostic Manual, alcohol addiction is indeed one of the known psychiatric diseases. Patients need to receive drugs, hospitalization and psychological treatment to get rid of physical and mental dependence on alcohol.

Unlike most people who mistakenly think that alcohol is a stimulant, it is actually an inhibitor.

After drinking, people will basically get excited, speak boldly, do things more readily and impulsively. This is because alcohol suppresses the activities of the cerebral cortex, resulting in the behavior [uncontrolled], excitement, large mood swings and other states due to the de-inhibition of the low-level center.

On the other hand, after drinking alcohol, we will feel groggy and want to sleep, so some people will drink some alcohol every day in order to sleep better at night. However, when the body adapts to the effect of alcohol, just like the demand for other drugs, it needs more portions to achieve the effect of helping sleep.

Are people addicted to alcohol picky about alcohol?

Is the wine good?

People who do not like drinking are expected to feel bitter, spicy and choking their throats. People who love drinking, however, drink mellow, fragrant and melancholy, with endless lingering charm.

However, it is interesting to note that people who are addicted to alcohol in reality have no requirements for the quality and taste of alcohol. As they drink more and more alcohol, they will like to buy cheap alcohol instead, thus causing the misfortune of poisoning due to drinking cheap fake alcohol.

Who would be addicted to drinking?

Alcoholics are mostly prone to depression due to life or personality problems, or are depressed patients themselves. Drinking is to release depressed emotions.

Alcoholics are mostly very quiet when they don’t drink, some become talkative and lively after drinking, but more become quieter, and it is difficult for people around them to find their problems.

3. [There’s nothing wrong with me]

Most alcoholics do not think they have problems and will hide the amount of alcohol they drink and the problems they cause. If their families do not closely monitor how much they drink out, or do not count the stock of alcohol in their homes in time (even go to the garbage can to count the number of beer cans), they have no idea how much alcoholics drink.

When faced with health problems caused by drinking, most alcoholics will only choose to drink more alcohol to escape from reality, which will eventually make the drinking situation more and more serious.

Alcoholics will suffer from withdrawal symptoms such as hand shaking, depression and insomnia if they do not drink. If they are not hospitalized for treatment, it is almost impossible to get rid of alcohol addiction by their own willpower.

From detoxification to alcohol addiction, another bad choice

Some heroin addicts, after giving up their dependence on heroin, face emptiness, boredom, depression and other problems by drinking a lot of alcohol. They regard alcohol as another way to avoid problems, a legal and less harmful choice.

As a matter of fact, although alcohol is a non-prohibited product, people are less wary and afraid of it than all kinds of drugs, but survey data from many countries in the world show that the number of accidental deaths and traffic accidents caused by alcohol is much higher than that of drug abuse.