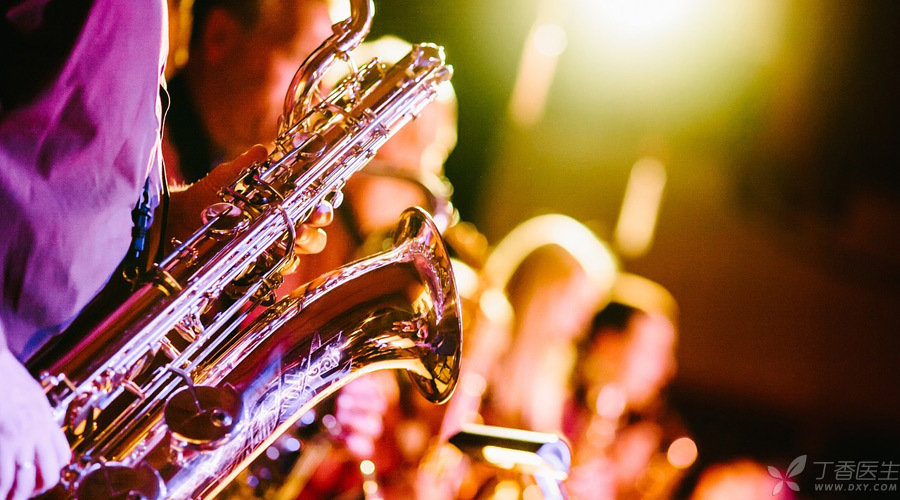 You know, when musicians play, their brains are [setting off fireworks].

This understanding comes from a new technology in recent decades: functional magnetic resonance (fMRI), which can monitor the activity of the whole brain in real time when people perform some activities.

On the surface, the musician is reading the music score, striving to complete each movement accurately, appearing calm and calm. On the fMRI display screen, their brains are enthusiastically opening the Party.

At first, scientists found that when people read or calculate, specific areas of the brain will [light] up. Later, they were surprised to see that when the music sounded, the whole brain of the listener was lit up!

In fact, when listening to music, whether we realize it or not, the brain will separate the different parts of music, process them separately, and then synthesize them to appreciate them as complete melodies.

How long will this process take? From the moment the music sounded in our ears to the moment we began to follow the beat to shake our bodies and step on the beat on our feet, it was probably so fast.

What surprises scientists even more is that compared with the audience enjoying music, the brain activity of musicians playing musical instruments is equivalent to the whole body moving at the same time.

When musicians play, their brains need to deal with several behavior sequences with very complicated correlation and amazing length at the same time, which enables them to coordinate their hands, eyes and bodies and make musical instruments produce melodious and rhythmic music instead of noise. 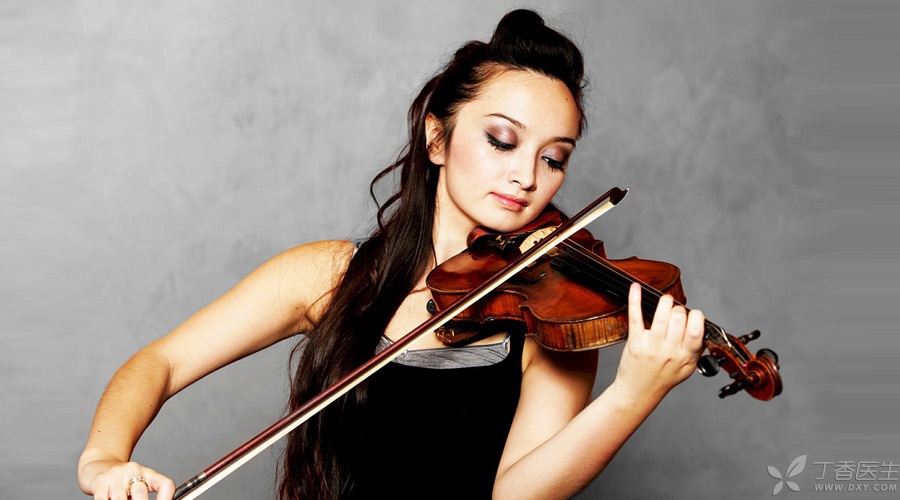 Does playing music affect the brain what?

Why does the musician’s brain become so active when playing? Neuroscientists explain it this way:

When playing music, many regions of the brain need to participate, especially the visual, auditory and motor regions of the cerebral cortex, which are responsible for higher nerve activity.

Strict performance training can exercise these brain regions, thus making them more capable in other activities.

In other words, careful practice of playing musical instruments can make the brain stronger!

Compared with the brain that only listens to music, playing musical instruments requires higher requirements for these two abilities of the brain:

Both of the above points to a common result: the connection between the two hemispheres of the brain is strengthened.

In the brain, a structure called the corpus callosum is responsible for performing the [connecting] function. Studies have confirmed that musicians’ corpus callosum will be larger and the brain activity in this area will be more active.

The changes in the corpus callosum of the brain make the information traffic between the two hemispheres of the musician’s brain more smooth, and also make the musician more efficient and novel in solving various problems.

In addition, the benefits of playing musical instruments to the brain are mainly reflected in the influence on executive function and memory.

Playing exercises can enhance these functions of the brain.

Executive function is an advanced ability of the brain. To put it more bluntly, it is people’s conscious control over their own thoughts and behaviors.

Specifically, the executive functions include but are not limited to these aspects:

As musicians need to understand and integrate emotions and intentions when playing, their brain abilities in the above four aspects will be enhanced accordingly.

Researchers found that musicians unconsciously add multiple labels to each memory when remembering things, such as:

Conceptual label: [This is what]; Emotional Label: [It Brings Me what Feeling]; Sound tag: [What does it sound like]; Situation label: [what happened before and after that].

This may be one of the major reasons why musicians generally have better memories than ordinary people. 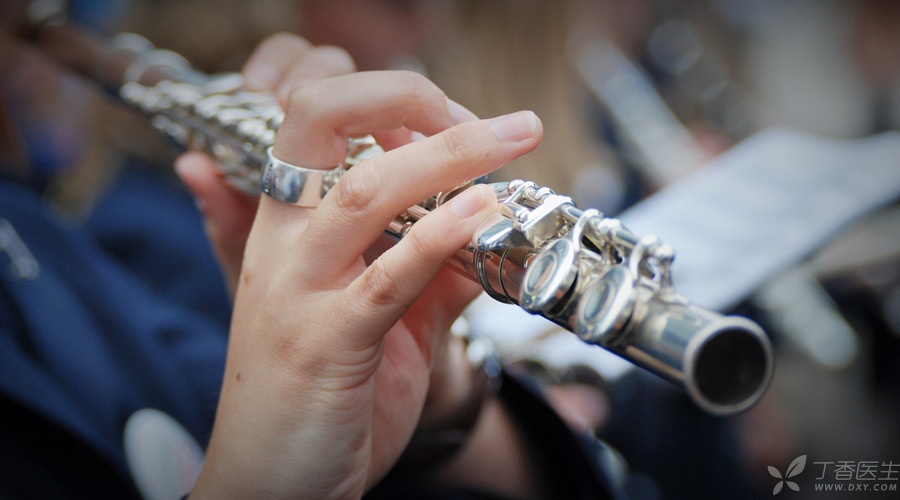 Does this change only come from playing musical instruments?

Some people may have wanted to ask: Since practicing musical instruments is so effective, can’t practicing sports or painting bring such obvious changes to the brains of athletes and painters?

Indeed, athletes and painters have also received many years of professional training. Don’t their brains have such advantages? Is it true that musicians embarked on the road of music because of their unique talents?

According to the current research, musicians’ brains are really different from those of employees in other industries, including artists in other arts.

In a recent study, people found that originally everyone scored the same on cognitive ability tests. However, no matter what kind of musical instrument, as long as they practiced hard for a period of time, their test scores were higher than before.

See here, have you been inspired by what? Do you want to consider enrolling your children in a musical instrument class, giving the old man an erhu, or even turning out the guitar in your warehouse?

If you are really interested in music, musical instruments are worth studying seriously.