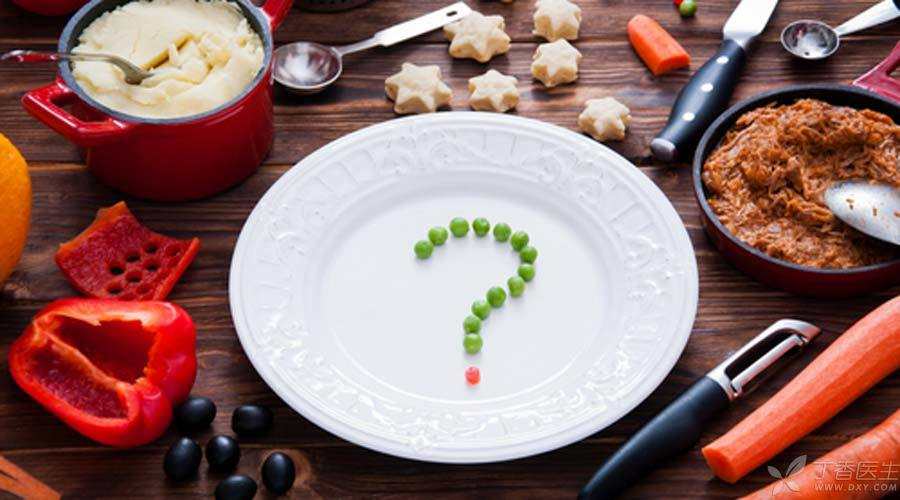 When making tea, squeezing juice and cooking meat, a layer of foam will appear on the water.

Some people said that this is the essence of the ingredients to be preserved, some people suspected that the harmful substances contained in it had to be removed, and some did not have what what called it.

How can we live in peace with the bubble? Dr. Clove came to tell you today. 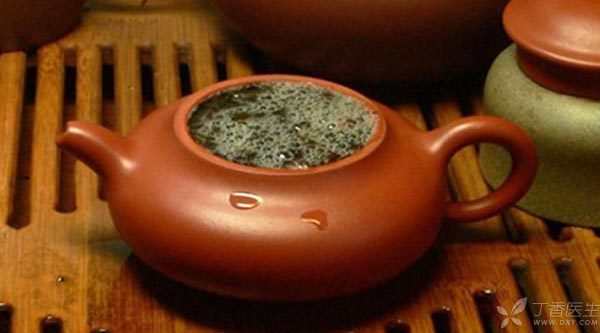 The substance that produces foam when making tea is called [tea saponin], which is a kind of saponin.

According to current scientific research, it may have antibacterial effect and can inhibit fat absorption.

Therefore, don’t remove this layer of foam when drinking tea. However, the amount of tea saponin in tea is too small, which is far from the amount needed to produce antibacterial and other health effects. 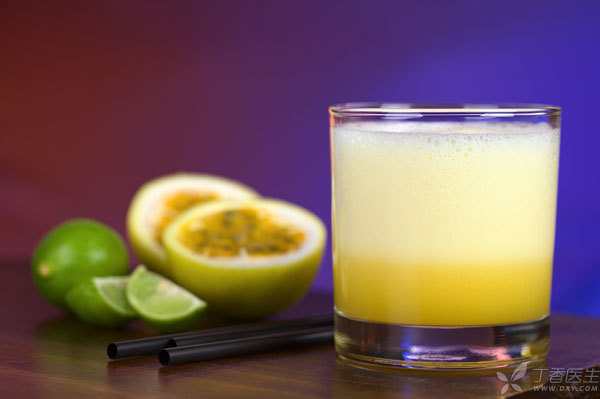 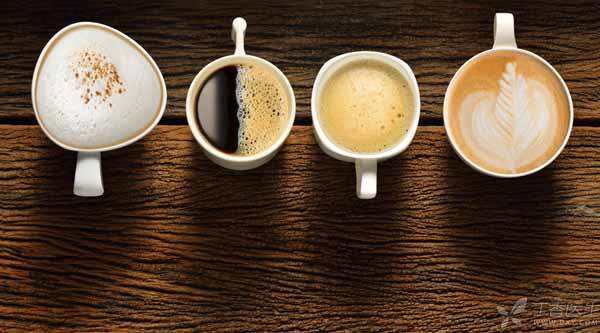 There are many foaming ingredients in coffee, and fine coffee particles can also produce foaming. Cappuccino’s foam is produced by milk. No matter whether the coffee itself or the foam produced by milk, it is not harmful to health and can be enjoyed to the fullest extent.

Foam for cooking rice/porridge or noodles

High viscosity soup helps to stabilize the existence of foam, that is to say, the higher the viscosity of soup, the more foam may be. These foams are not harmful to health and can be eaten safely.

The foam of the stew 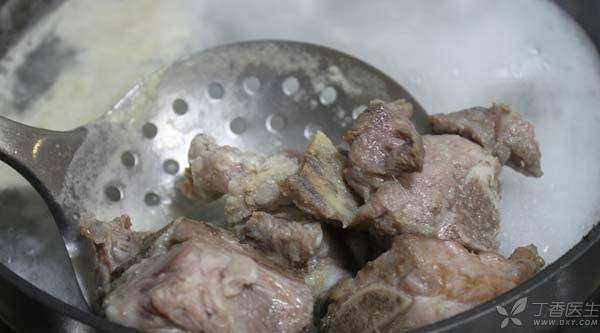 The foam produced in cooking should be skimmed off.

When cooking meat, the foam is slightly more complicated, and the main ingredient of the foam is also protein.

Fat and other components in the meat will also appear in the foam. In addition, many blood vessels in the meat and some residual blood will also run into the soup, often producing objectionable smell and appearance.

Therefore, the foam produced at the beginning of cooking meat mainly comes from the residual blood in the meat, accompanied by some impurities, which is best skimmed away. If white foam is produced later, mainly protein in the meat, it can be retained. 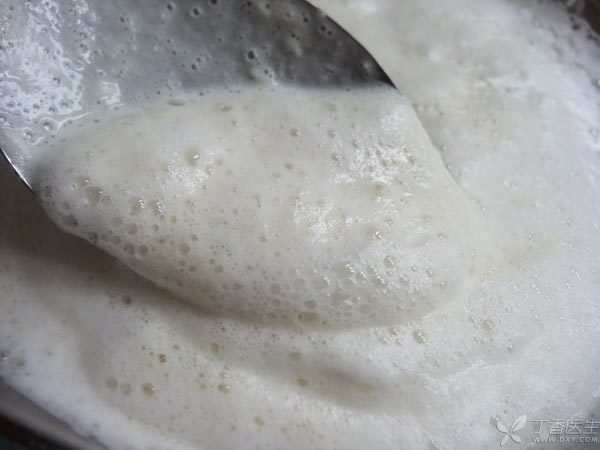 The foam produced during soya-bean milk beating should be defoamed with oil and heated continuously.

The foam produced when beating soybean milk is mainly produced by saponins. It has no what problem itself, but its existence will make the soybean milk full of foam when it is not heated to boiling, creating the illusion of boiling.

At this time, soybean milk contains anti-nutrients such as protease inhibitors, which will affect the absorption of protein. Therefore, you can add a little oil to defoam, or the foam such as small fire heating disappears, and the soybean milk is heated to a real boiling.