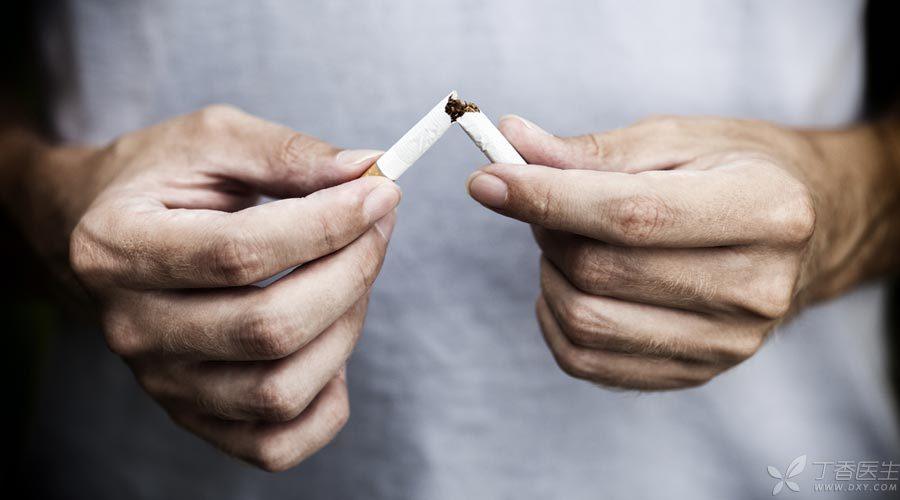 Smoking is harmful to health. Yes!

Do actions on the design of tobacco products and their ingredients to make them more attractive and addictive.

In the past 50 years, changes in the design of cigarettes by merchants-including adding filters, low tar, blending, adding Chinese herbal medicines, etc.-have changed the taste of cigarettes. This has increased the attractiveness of cigarettes, but has not reduced the overall disease risk of smokers. Some changes have even led to a higher risk of lung cancer.

However, the remarks made by some businesses that such cigarettes reduce the harm, weaken the idea that smoking is harmful to health, encourage people who are unlikely to smoke to smoke, and give some people an excuse to continue smoking.

On the contrary, this induces smoking, affects quitting smoking and aggravates the adverse consequences caused by smoking. 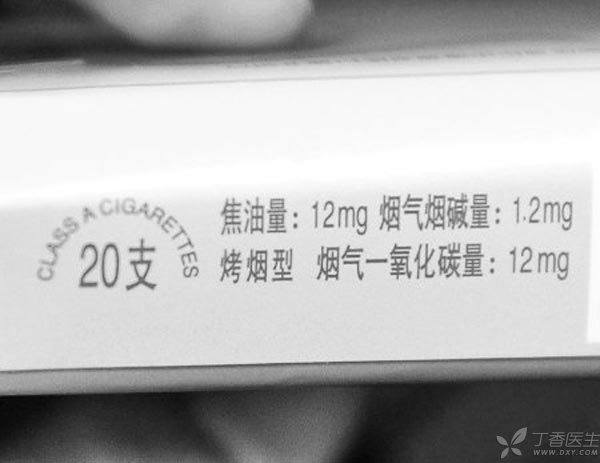 The survey report on the hazards of smoking in China clearly points out that:

1. Tar content is not an index to evaluate the harmfulness of cigarettes.

Some harmful components in flue gas, such as carcinogens such as nitrosamines, have little correlation with tar content.

Reducing the amount of tar will reduce the [euphoria] of smoking to a certain extent. In order to [make up] for this deficiency, smokers usually consciously or unconsciously increase the number of cigarettes per day, increase the amount of smoking per mouthful, inhale deeper into the lungs, and promote the increase of the incidence rate of lung adenocarcinoma.

After the tar content is reduced, in order to ensure the [flavor] of cigarettes, tobacco companies have added a variety of additives to cigarettes, which brings more potential risks to health.

To sum up, [harm reduction and coke reduction] is a false proposition, and lower tar does not mean less harm.

A large number of epidemiological, toxicological and other disciplines of evidence have proved that the health of people who smoke low tar cigarettes has not improved, and the death pattern of diseases caused by smoking has not changed. 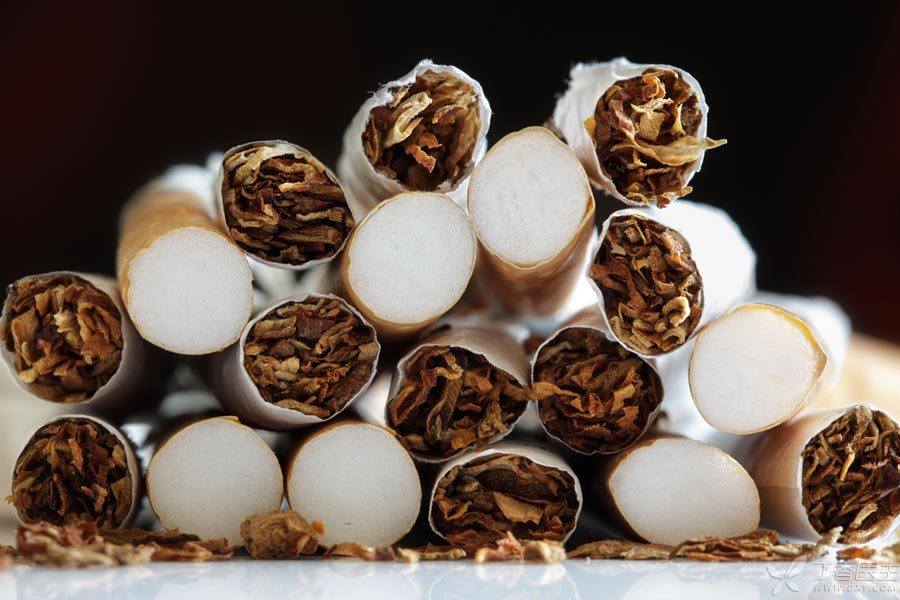 [It is better to reduce a little], there is no basis!

1. There is no evidence that [low tar cigarettes] are less harmful than ordinary cigarettes.

Harmful substances in tobacco smoke cannot be quantified and evaluated. The tobacco industry itself acknowledges that [it is difficult to obtain quantitative results on the impact of various harmful component releases on smoking safety risks.] Without quantitative results, how can we know [it is better to reduce a little]?

2. Tobacco smoke itself is a carcinogen

The International Agency for Cancer Research (IARC) classifies tobacco smoke as a human carcinogen. There are dozens of genotoxic carcinogens and mutagens in the smoke. It is not clear how low the carcinogens in cigarette smoke are, and smokers will not have the risk of cancer.

On the basis of a large number of epidemiological studies on the relationship between low tar cigarettes and cancer, cardiovascular diseases and respiratory diseases, the conclusion is drawn:

The misconception that [a little less is better] is caused by misleading in the tobacco industry.

The World Health Organization’s Framework Convention on Tobacco Control has long made it clear that any publicity to reduce the harm of tobacco should not be carried out. Numerous scientific experiments have confirmed that smoking is harmful to health.

Tobacco control is not to use what to alleviate the harm caused by smoking, [it is better to reduce it a little] is purely self-anesthesia, and the correct approach is [don’t touch it at all]!