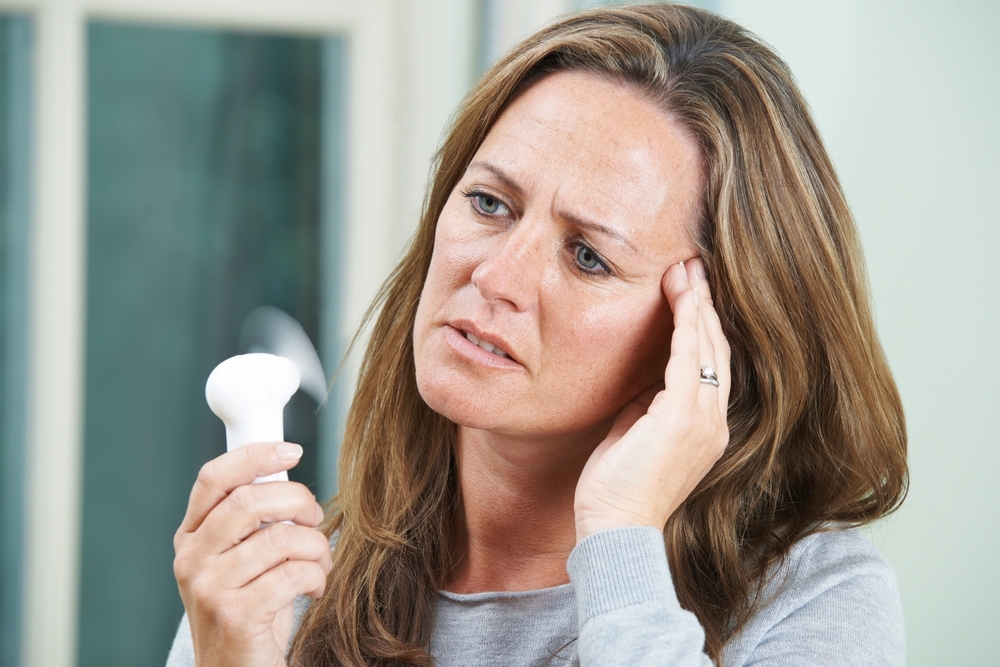 [Menopause] is not a clear time node, but a transitional period, generally referring to the period from ovarian function to decline until one year after menopause.

Because of the fluctuation and gradual decrease of sex hormone levels, a series of symptoms will appear in women’s bodies, which is the so-called climacteric syndrome, whose scientific name is [perimenopausal syndrome] (MPS).

Menopause usually has what symptoms?

The most common manifestation of menopause. The cycle is long and short, and the menstrual volume is large and small. This is related to hormone fluctuation during menopause and is a normal physiological phenomenon.

However, it should be emphasized that if menstrual disorders occur at a certain age, it is still recommended to see a doctor and make clear the reason. Because sometimes menstrual changes may be signs of certain diseases.

In case of the following circumstances, timely medical treatment is required:

It is usually manifested as sudden fever on the face and whole body, accompanied by skin flushing and sweating, which often lasts for seconds, minutes or more. The frequency of attacks varies from several times a month to many times a day, which is possible.

Hot flashes themselves are harmless, but they may interfere with daily life, and hot flashes that occur at night will also affect sleep quality.

The decrease of estrogen level will make the vagina dry and inelastic, leading to pain and discomfort during sexual life. This also further reduces [sexual interest]. 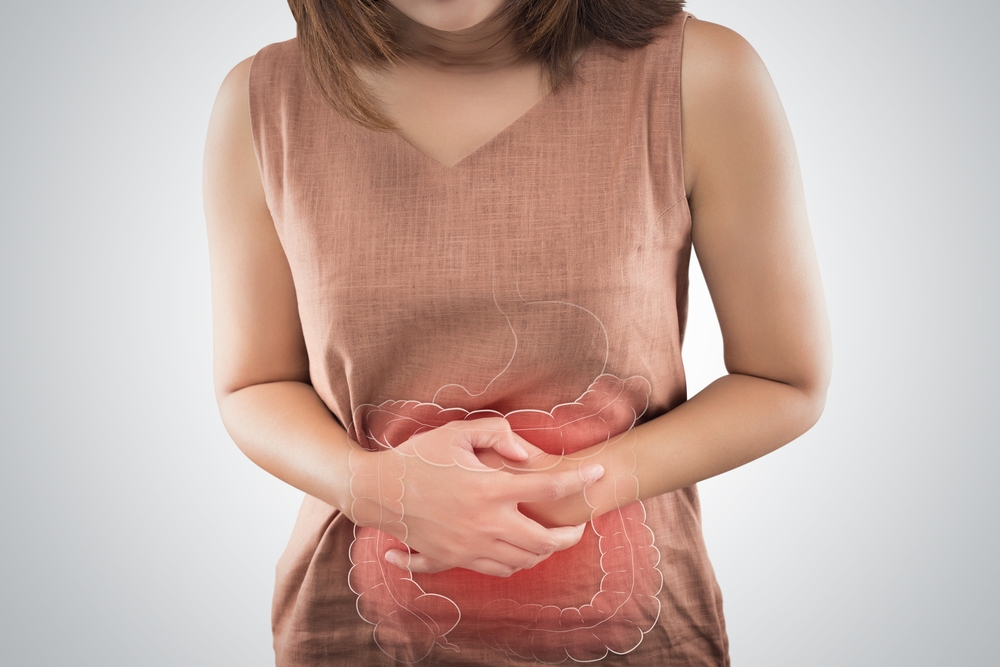 It is also the cause of estrogen deficiency. Women’s calcium loss rate is accelerated, which makes them more prone to osteoporosis and joint soreness, thus increasing the risk of fracture in the future.

Easy to irritate, depressed, etc., is not uncommon in climacteric women. The parties often feel that it is difficult to control these emotions, and often have clinical symptoms such as insomnia, irritability, irritability, anxiety and fatigue. Severe cases will suffer from depression and even unable to socialize and work normally.

The above situation will affect the quality of life of women. It is necessary to give sufficient attention and reasonable treatment. We must not let it go.

Although it is a bit cruel, climacteric women should learn to accept the facts of aging, aging and functional degradation with a peaceful mind and scientific methods.

Men also don’t feel lucky, in addition to facing her [menopause] with their wives, the [male menopause] of middle-aged men also exists.

You can search [menopause] on Dr. Clove’s website or App to learn more about the correct ways to deal with menopause symptoms, self-conditioning and treatment methods. May our readers get through this stage smoothly and peacefully.