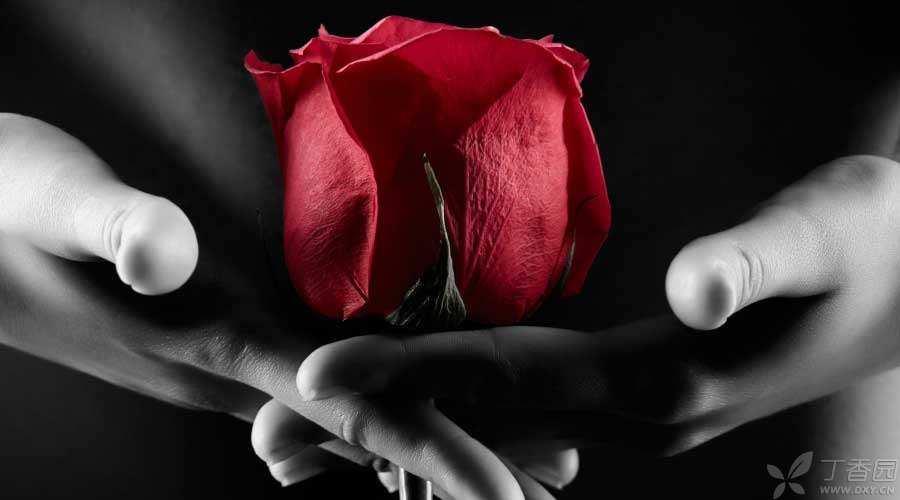 Can I eat ice cream?

Among the various menstrual taboos, the most widely circulated one is that menstrual women cannot touch cold water, and then other taboos have evolved, such as not eating cold things, such as ice cream.

Since ancient times, menstrual blood has been regarded as an unclean substance in folk customs all over the world, so many taboos have been set for menstrual women.

With the evolution, some so-called medical principles have been mixed into the explanation. For example, traditional Chinese medicine holds that [blood is fine when it meets heat, but coagulates when it meets cold], so it is suggested that cold water should not be touched during menstruation. Then there is a saying later that things that touch cold during menstruation will cause vasoconstriction, thus increasing the risk of dysmenorrhea.

Although all folk and religious taboos cannot be verified in medicine, the problem of vasoconstriction has really been examined.

There is a hormone called vasopressin in the body, which can not only make blood vessels contract, but also make uterus contract. Do you think it will make you suffer from dysmenorrhea? Results Studies have shown that the increase of vasopressin is not related to dysmenorrhea. Even so, this hormone, which can directly act on blood vessels, how much do you think an ice cream can become?

Why do you believe in certain taboos?

However, why do so many women believe in these menstrual taboos?

Here, we will discuss taboos related to health. This has a long history in our country. Chinese people pay attention to health preservation. This is not a simple recuperation or recuperation, but contains a large number of taboos. Such as eating, living, daily behavior and so on, there are many restrictions.

For example, the diet requires [those who cannot speak on food, and those who eat on language often suffer from chest and back pain], that is, talking when eating is taboo, otherwise you will suffer chest and back pain. When living, you cannot be in a noisy place with many people. There are also taboos about washing hair and bathing, which require that you cannot take a bath when hungry and wash your hair when full ([taboo bathing when hungry, taboo bathing when full]).

Although these are all health-related taboos, the source of these taboos is not medicine but Taoism.

Originally, the main function of religion was to pay attention to the spiritual level. However, because Taoism is related to the belief in immortals and the pursuit of immortality, Therefore, in addition to paying attention to human spirit, it also attaches importance to human body. In ancient China, which was influenced by Confucianism, Buddhism and Taoism, Taoist health preservation became a part of medicine. With generations of doctors integrating religious content with medical content, taboos of various religions, or taboos of folk customs, gradually became taboos of medicine.

Is there any medical taboo?

Therefore, if secular or religious taboos stem from fear and fear of the unknown or divinity, then medical taboos should stem from respect for life itself.

Therefore, if which taboo restrictions are not aimed at doctors’ medical intervention, but at daily life and human physiological processes, then we must express our doubts: is this taboo developed from ancient religious folk taboos or is it a truly professional medical taboo?

Therefore, modern medicine has done relevant research on many past taboos, and the results show that those taboos have not actually caused what threats and injuries to health.

However, as mentioned earlier, some taboos have actually been internalized into people’s hearts. When you deny these taboos, it will arouse strong antipathy and resistance similar to those when religious beliefs are denied. This is also a very normal thing.

Therefore, for doctors, when we break some taboos and dogmas that have nothing to do with medicine, we should also make it clear to everyone that we do not intend to offend some of their ideas, but just want to provide more information and let everyone choose freely.

What doctors are doing is actually stripping out some taboo non-medical ingredients and finally giving the public a pure medical professional information. Let [God’s belong to God, Caesar’s belong to Caesar].

Therefore, when many people want to obtain authoritative professional information from doctors, please also understand that doctors’ [authority] is actually professional, not authority;. It symbolizes professional advice rather than power warning.

All kinds of religious taboos and folk taboos have a long history, while the development of modern medicine is much younger. I also don’t want to arbitrarily think that those taboos should be eliminated from the current medical point of view, because after all, medicine is still developing, and maybe a certain research will support some taboos many years later.

This article is exclusively authorized by the author to be used by Clove Garden and refuses to reprint in any other form.