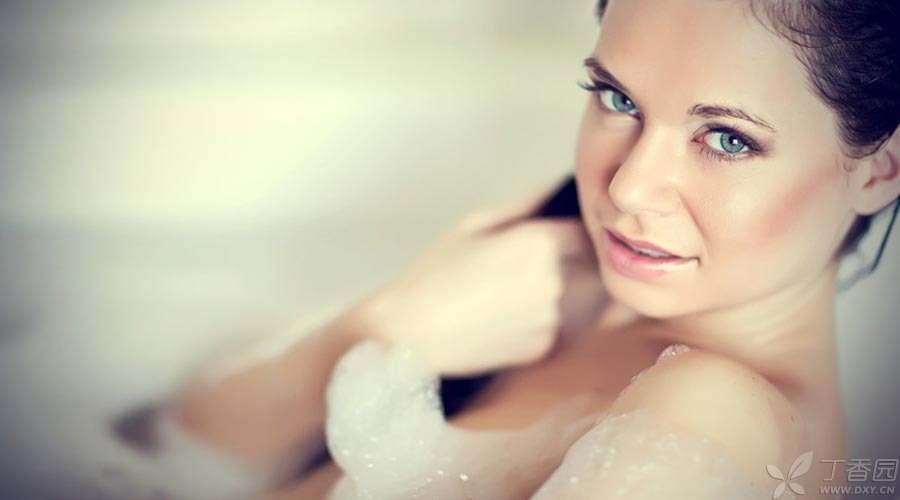 To sum up, regarding the bath water temperature, the reasonable solution should be as follows:

2. At the same time, install an anti-scald constant temperature water mixing valve for shower nozzle, bathtub and sink faucet, so that the water temperature directly contacted by human body is as low as 49 ℃.

As a southerner, In winter, you can take a hot bath with appropriate temperature. It is the greatest enjoyment of the day. However, As a master of medicine in infectious diseases, I know very well that my favorite water temperature of about 40 ℃ is also an excellent growth and reproduction temperature for many bacteria. For example, the Legionella mentioned in my article < < hot water bath, alert to the following diseases > > (click here), the survival data given by WHO at different temperatures are as follows [1]:

For most bacteria, 30 to 40 ℃ is the most suitable temperature for their growth, Generally, the temperature of the incubator used for bacteria culture is set at about 35 ℃. Therefore, you can see that when I sing loudly in the hot water bath at about 40 ℃, the bacteria are also carrying out a carnival of life. For the bacteria, the bacteria in the hot water bath with you at this time are like staying in the mother’s womb, splitting out a group of children and grandchildren in seconds.

In addition to the risk of infection, many dishwashers and other equipment also require the water temperature of the equipment, because the optimal onset temperature of many detergents is between 50-60 ℃.

Then turn up the water temperature?

Raise the water temperature, bacteria are lifeless carnival, but this also has the risk of scalding.

Children, especially infants, have delicate skin and lack of insight in behavior, which is a high incidence group of scalds. 60-80% of children’s burn cases worldwide are caused by scalds. However, the elderly have hypofunction of limb peripheral nerves, poor circulation, slow feeling of heat and pain, and poor vigilance, so they are also easy to be scalded.

From time to time, the burn department of the hospital received cases of severe burns to infants caused by too hot water temperature. According to the data of a hospital in Chongqing, 53.8% of burns to children under 7 years old were caused by improper bathing operation [4]. On January 12, 2015, a two-year-old child took a bath with his mother in a public bathroom, causing deep II-degree burns to many parts of his body, which were identified as Grade 9 disability.

How hot water can burn the skin?

Scalds belong to a kind of burns, according to the depth of the affected skin, can be divided into I degree, shallow II degree, deep II degree, III degree. Although most scalds are not life-threatening, burns above deep II degree will leave obvious scars on the affected part, which will not only cause no small economic burden, but also bring lingering psychological shadow to patients and their families. 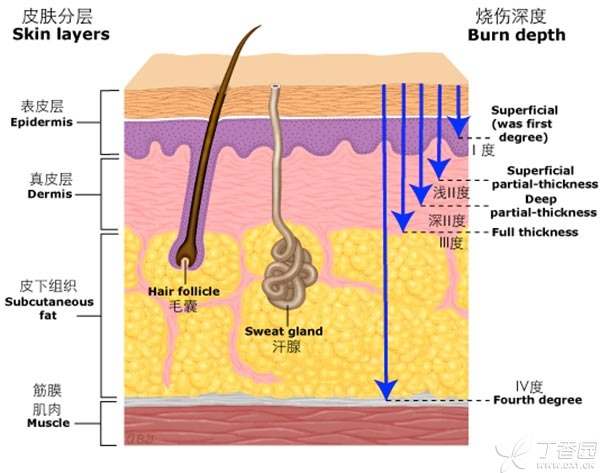 In 1977, more than 80% of households in Washington State in the United States had a hot water temperature higher than 54 ℃ and an average water temperature of about 61 ℃, which resulted in a large number of scalding cases in the family environment. Nearly 1/4 of the children’s scalding was caused by the hot water with excessive temperature in the faucet.

This has been analyzed in detail.

For gas-fired water heaters, the risk of bacterial contamination is small, but the effluent temperature is high and the risk of scalding is high. Therefore, the water temperature should be adjusted below 49 ℃ to prevent scalding.

For a multi-channel household water system that supplies bathrooms and kitchens at the same time, The more hot water supply equipment, the greater the possibility of contamination. Therefore, WHO recommends that the overall water temperature in the water tank should reach above 60 ℃ at least once a day for at least 5 minutes. In addition, the temperature of hot water approaching the outlet through the pipeline should be above 50 ℃. In order to prevent scalding, the outlet should also be equipped with anti-scalding protection devices.

Of course, in order to prevent being scalded by bath water, to meet the requirements put forward at the beginning of the article, you may have to spend an extra sum of money when decorating the house.