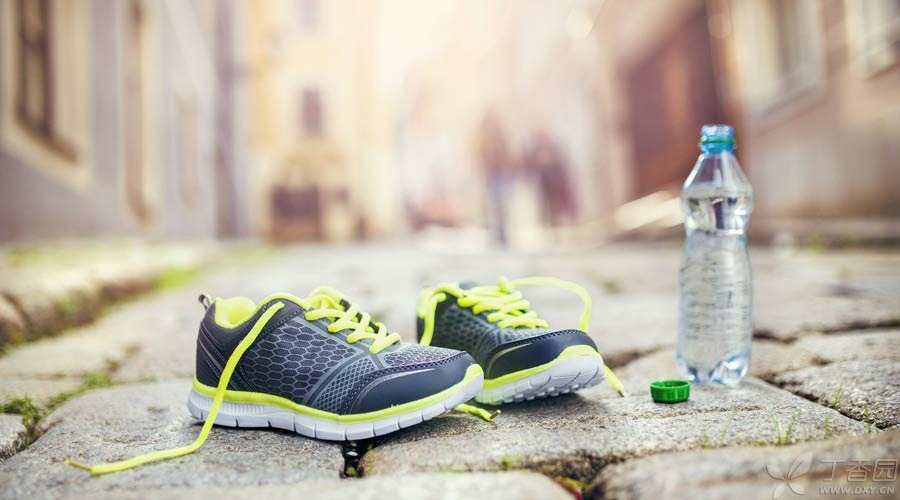 For people who don’t exercise very much, intense exercise may bring a lot of discomfort, but they will definitely feel an unexpected sense of excitement.

Usually after a long exercise, people will feel relaxed physically and happy mentally.

Why is this happening?

Scientists have long believed that people’s pleasure after running is due to endorphins and related hormones released by the body, which relieve pain and activate the reward system in the brain.

However, researchers recently found that endorphins cannot pass through the blood-brain barrier (it blocks the brain and other parts of the body), so this must not be the reason for physical and mental pleasure after running.

Scientists have discovered the cause of this phenomenon-a special neurotransmitter produced by exercise, which even appears after people smoke marijuana. This chemical is [cannabinoids], which can penetrate the blood-brain barrier and is also called [happiness/bliss molecules].

In order to test the neurological effects of cannabinoid, researchers conducted experiments on mice.

They first trained 32 rats to run in the roller. The rats were divided into two groups, one group could run for 5 hours a day, while the other group did not want to run. The results showed that the rats in the running group showed less anxiety and slower pain sensation during the stress test.

I believe you can already guess the result:

Although the first group of rats could not produce endorphins, they still looked very excited after running for a long time.

The second group of rats were less excited.

The results of stress test and pain test also have similar differences between the two groups of rats.

In fact, this is not the first time that human beings have studied the relationship between cannabinoid and running. Unfortunately, previous studies have not well excluded the interference of endorphins on the experimental results.

How effectively used this discovery?

Knowing that the brain changes brought about by running are actually similar to smoking marijuana, is it of what value to us?

1. From a biomedical point of view, the discovery of cannabinoids’ efficacy has greatly promoted the research of analgesics and mood stabilizers in clinical treatment.

2. There seems to be more practical evidence for depression patients to relieve symptoms by running.

However, [running addiction] also seems to be a very likely thing to happen, so we need to stick to it! Measure! Lucky! Move!

In a bad mood? Too much pressure? Think you’re going crazy? Let’s run for 30 minutes first!