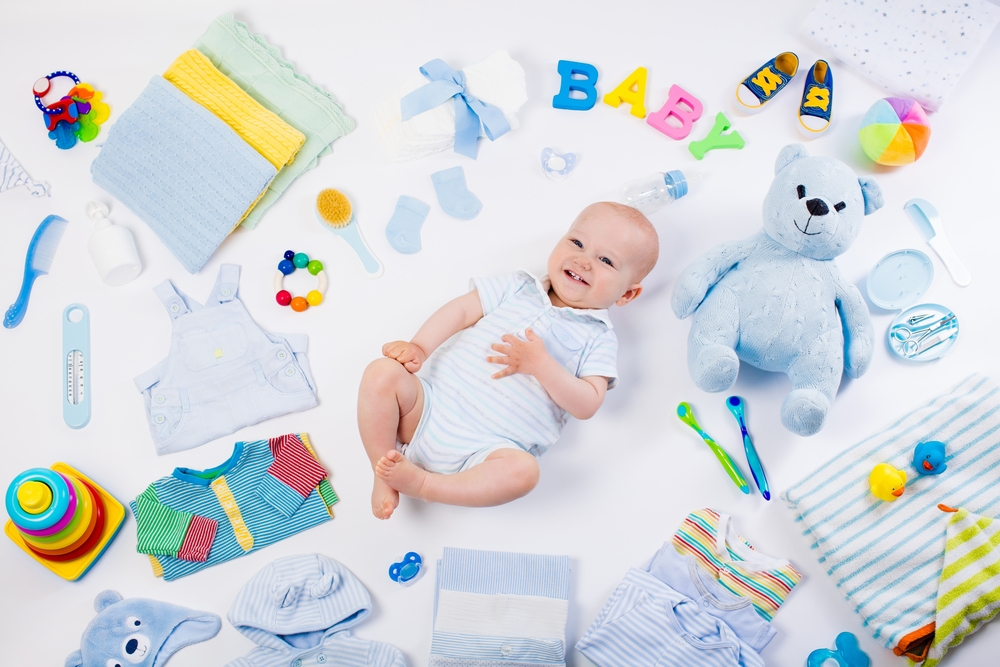 The winter solstice is another festival [to eat dumplings] after New Year’s Eve, the fifth day of the first month, Lantern Festival, falling, beginning of autumn and beginning of winter.

To tell the truth, Dr. Clove thinks that in this age of abundant materials, he can eat every day if he wants to eat, and he doesn’t have to find a reason to eat it. Moreover, the more he buys these seasonal foods on holidays, the easier it is to lose sight of some marketing tricks of merchants.

If you don’t believe me, let Dr. Clove eat it one by one for you to see.

In shops and supermarkets, there are really many kinds of dumplings that cannot be eaten at all. Among them, the most eye-catching one is the colorful dumplings.

Some friends make dumplings by themselves at home, and also begin to try to mix dough with spinach juice, carrot juice, tomato juice, purple cabbage juice, etc. and roll out dumpling wrappers. The appearance and color are more attractive and the taste is not bad.

However, this little vegetable juice in the dumpling wrappers is not much more nutritious than ordinary dumplings.

The cellulose and vitamins in the vegetables you think are lost in the process of juicing. Minerals, I’m sorry, will also lose most of them when cooking dumplings later.

Colorful dumplings can be made happily and eaten happily, but there is no need to deliberately aim at the word [nutrition] and spend more money in vain.

Is it easy to freeze dumplings? Don’t eat too much

If you have the conditions (or skills) to make dumplings yourself, it is the best, or buy dumplings made now.

Because of various packages of quick-frozen dumplings, in order to facilitate refrigeration and maintain a better taste, a large amount of grease is often added.

For example, a common quick-frozen dumpling can be eaten by adults who usually eat 15-20 dumplings per meal. However, according to the nutritional composition table of this dumpling, it is calculated…

When cooking quick-frozen dumplings, does the layer of oil flower floating on the dumpling soup let you see through everything? Isn’t it terrible?

Eating quick-frozen dumplings, it is easy to eat too much oil, resulting in excessive energy, which is not conducive to weight loss, nor is it conducive to the control of the three highs.

How to Eat Dumplings Healthier

It is delicious but dumplings, and health still requires self-control. With a little effort, dumplings can still eat different kinds of nutrition.

If buckwheat flour, corn flour and other coarse cereal flour are slightly added to flour to increase the proportion of coarse cereals, dietary fiber and minerals can be increased.

Step 2 Use milk instead of water and dough

The dumpling wrappers kneaded in this way will be extremely resilient and instantly transform into nutritious dumplings with high calcium and high protein.

3. Dumpling stuffing should be matched with meat and vegetable.

From the most common pork and cabbage to the rare squid and sea cucumber… it can be said that there is only a dumpling taste that cannot be imagined and made.

It is suggested that you choose more vegetables and less meat, and the proportion of fat and meat should not be too high. For example, you can avoid excessive oil by choosing various egg stuffing and shrimp stuffing.

4. Dumpling stuffing should be less salt and oil.

As little salt and oil as possible in your own bag, add more mushroom powder, onion powder, celery powder and kelp powder to increase freshness and reduce salt.

In terms of eating method, try to choose boiling and steaming methods instead of frying.

You can choose the combination of soy sauce and vinegar. For those who like spicy food, you can add a little fresh millet and pepper to the sauce and vinegar dish. The taste is fresh and refreshing, no less than red oil dip.

If you only eat dumplings for a meal, no matter how delicious the dumplings are, you will not be able to play a nutritious drama. It is perfect to add an extra portion of cold vegetables, or blanched vegetables or vinegar cabbage.