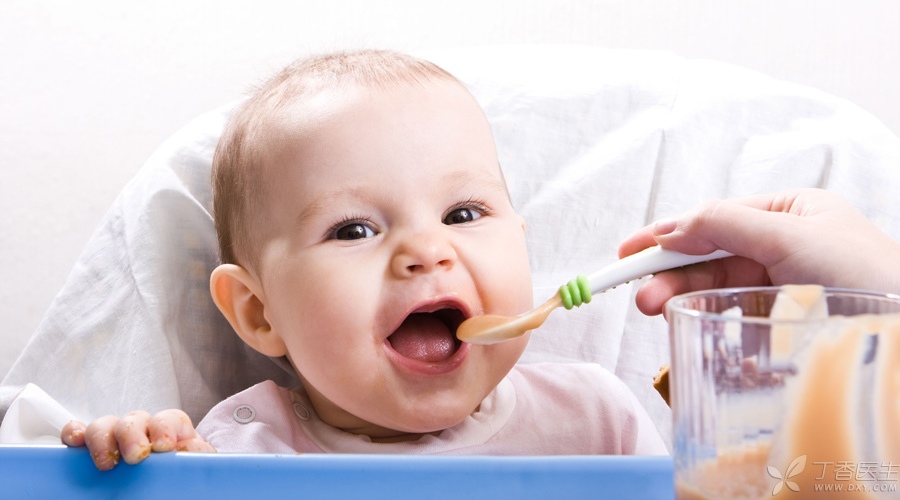 Recently, FDA proposed to control the proportion of rice products in the diet of pregnant women and infants, on the grounds that rice flour contains inorganic arsenic, which needs to be balanced by other grains. In addition, the U.S. Government is preparing to implement a new inorganic arsenic control policy to limit arsenic residues in food.

Rice is one of the staple foods of the Chinese people. When Chinese parents add supplementary foods to infants, whether they buy them from supermarkets or make them at home, rice is the main food.

Don’t worry, listen to Dr. Clove tell you what to do.

Arsenic is an element in the earth’s crust and exists in air, water and soil. All plants absorb some arsenic while absorbing nutrients from the soil.

Among them, inorganic arsenic is more toxic. 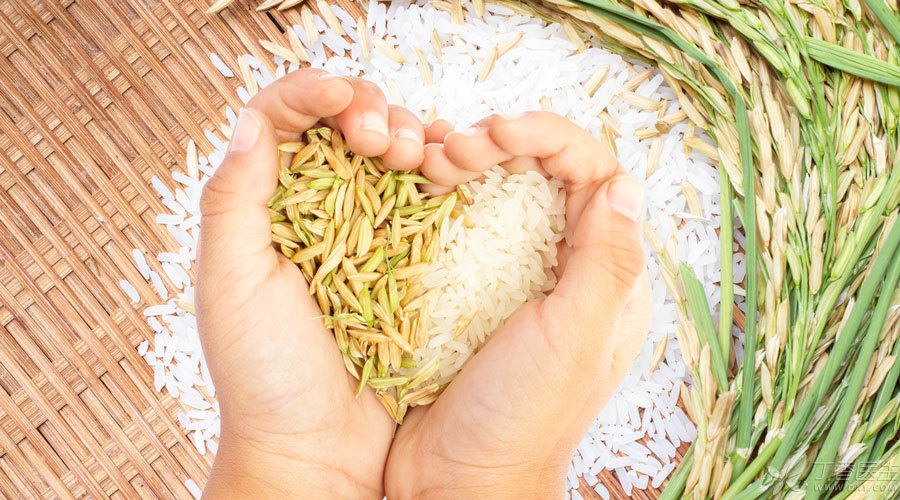 Did arsenic enter the human body in how?

Arsenic can enter our bodies through diet.

Rice is one of the staple foods of the Chinese people, and rice has a stronger ability to absorb arsenic than other agricultural products. Arsenic-polluted groundwater or surface water irrigation will also lead to higher arsenic content in rice.

Although the content of inorganic arsenic in rice after processing has been greatly reduced, we still need to pay attention to the residual amount of arsenic in rice.

As arsenic is ubiquitous and cannot be completely eliminated from food, only a limit can be set to ensure that we can have food without being affected by too much health.

The choice of this limit is basically based on the principle of [ALARA], that is, [as low as reasonable and feasible], and as low as possible.

What is reassuring is that China is in the forefront of the world in controlling inorganic arsenic, including arsenic in rice.

At present, China’s control of inorganic arsenic is mainly in two aspects:

Official data show that in the spot checks conducted by the Food and Drug Administration in 2014 and 2015, no excessive arsenic was found in grain, its products and supplementary foods for infants. According to the data reported in the literature, the proportion of inorganic arsenic exceeding the standard in rice in recent years is also very low.

So, on the whole, we are safe. 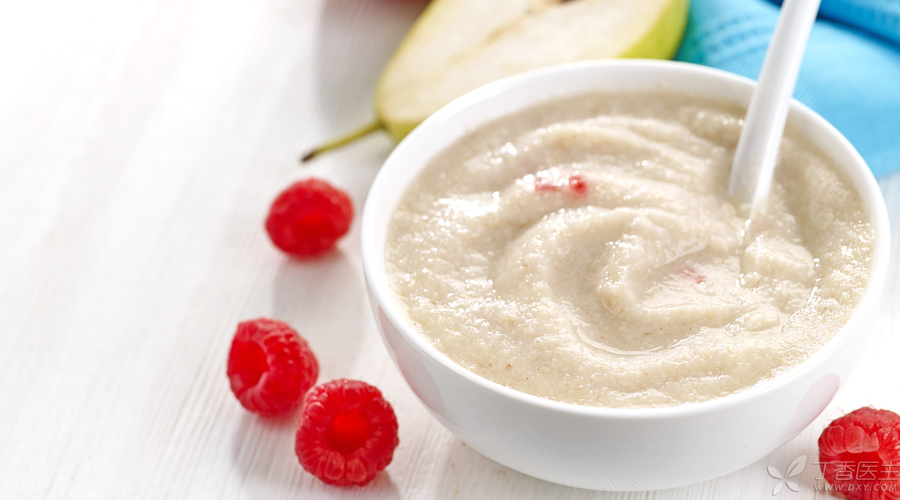 Facing the arsenic in rice, can we be what?

For ordinary people, there is no need for special attention, just a balanced diet.

Of course, in order to protect the health of pregnant women and infants, it is not impossible to take some preventive measures.

For babies, we have the following suggestions:

Iron-fortified cereal products can be given when supplementary foods are added at the beginning of 6 months. When adding iron-fortified rice paste, care should be taken not to make rice paste the only cereal supplement, but to rotate with some Longxu Noodles or oatmeal to keep the taste diversified. If you make your own rice paste, you can wash it slightly with refined rice, cook it soft and rotten, and mix it with a small amount of liver mud or meat mud. Children need to pay attention to the diversity of food and do not let rice become the only staple food for children. Give your baby fruit, or make your own juice, peel the puree.

For pregnant women, attention should be paid to:

The staple food can be exchanged for rice and noodles. As more heavy metals accumulate in the viscera and glands of aquatic animals, it is recommended to remove the viscera and glands (such as crab roe) if eating shrimps, crabs and shellfish; The arsenic content of seaweed (such as laver) is also relatively high, and the intake needs to be controlled.