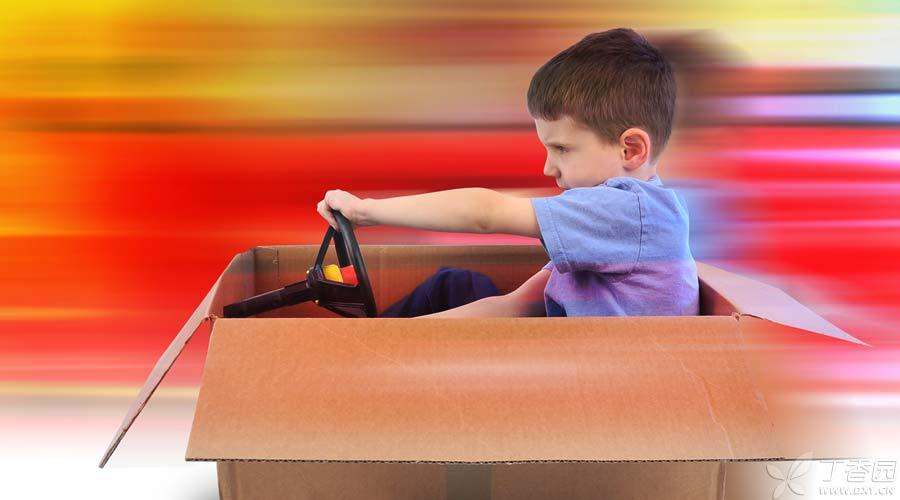 Recently, the incident of Chengdu women being beaten on other cars has caused a lot of uproar on the Internet. From this incident, it can be seen that besides the visible [female driver], the killer on the road actually has an invisible [road rage].

What is road rage?

[Road Rage], in short, is to encounter unpleasant things in the process of driving, resulting in uncontrollable and furious behaviors, and even leading to the tragedy of illegal and criminal activities and car damage and death. The word first appeared in American publications in the 1980s and was included in the Oxford Dictionary in 1997.

Many people think that road rage is a complete manifestation of [poor quality], but it is not.

This is a psychological disorder related to impulse control, depression and anxiety. In 2006, American psychologists classified it as Paroxysmal Rage Disorder, with a male-female ratio of 4: 1.

According to statistics, there are not many accidents caused by real technical reasons, A considerable number of accidents are caused by drivers’ quarrelling and out-of-control emotions, because anger, irritability and anxiety will greatly reduce people’s judgment, reason, feeling and perception, such as speeding up competition when overtaking, not looking at the rearview mirror when changing lanes, and mistakenly using the accelerator as the brake. 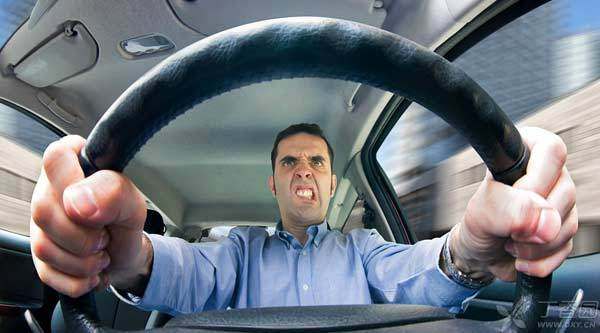 For the safety of oneself and others, it is very necessary to identify and prevent road rage.

What are the typical manifestations of road rage? 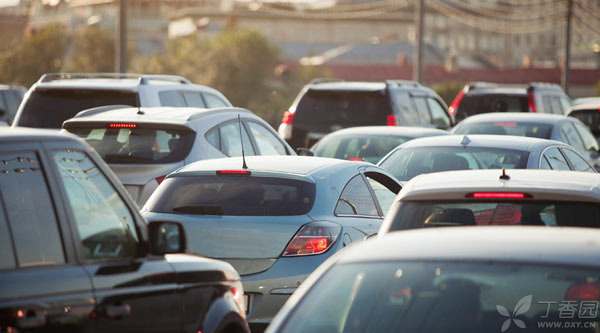 What drove us into road rage?

1. The driving environment is harsh.

Drivers are in a closed environment for a long time, which is easy to be depressed and their ability to bear pressure will be reduced. Even some small things cannot be tolerated. In addition, the space in the car is narrow and the air is not circulating, which is easy to induce anxiety.

When life is invaded by foreign countries, drivers are prone to aggressive behaviors by instinct. Some people with strong control desire hope that everything is under control. Once it is broken, it may stimulate their angry reaction.

2. Repressed emotions need to be vented.

Although road rage is only a temporary anger, it may be a response to long-term depression. Congestion of traffic and non-compliance with traffic regulations are only the fuse.

Drivers with strong self-esteem, good competition, competitive competition and lack of patience like to be in a hurry, often overestimate their driving skills, like overtaking but do not want to be overtaken. Impulsive personality drivers have poor self-control over their emotions or behaviors. Once they encounter dissatisfaction while driving, they may be carried away by angry emotions and then produce aggressive or dangerous behaviors. At that time, they did not think too much about the possible consequences of this behavior. 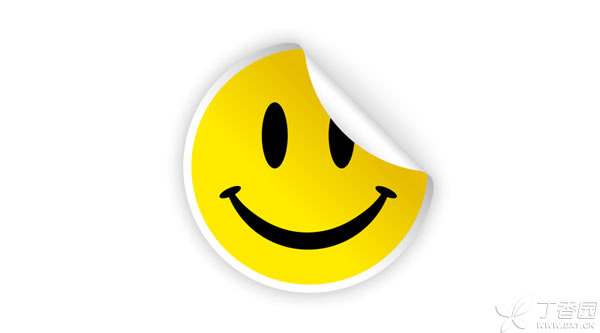 1. Know about road rage and recognize your emotional state.

First of all, we should realize our road rage performance and not be led by road rage.

2. Be confident and calm when things go wrong.

Before driving, you should be psychologically prepared. Before going out, you should check whether you have all your luggage and belongings. You should fully consider today’s weather conditions, the road conditions or congestion of the route you are driving. At the same time, you should design the route flexibly so as to be confident and calm.

Driving is originally a test of attention. Invisible people are in a state of tension. If time is too late, it will undoubtedly aggravate the anxiety or irritability of the driver. Therefore, no matter whether you go to work or go out to do business, you should have plenty of time to plan.

4. Close the car door and leave your troubles behind.

Once you drive, you should put these worries behind you and concentrate on driving. You know, although road rage is only temporary, the consequences will last for a lifetime.

5. Put a can of chewing gum in the car

A study by the Institute of Psychology of the Chinese Academy of Sciences shows that chewing gum can improve drivers’ positive emotions and happiness. In addition, the longer chewing time, the fewer times drivers violate regulations, which is also conducive to relieving stress and relaxing emotions.

Easy music can adjust heart rate and divert people’s attention from the depressed environment in the car. Breathing adjustment can relax tired and tight muscles, slow down heart rate and relieve anxiety.

In case of dangerous driving or low-quality drivers, keep a common heart and do not be affected by it: the other party may still be a novice; Perhaps he is in an emergency. Maybe he is a person with no quality. If I have a general understanding with him, wouldn’t this be a self-lowering?

8. Learn to control and manage emotions

It is still quite difficult to suddenly learn emotional control or management by oneself, after all, it has been the case for decades.

You may as well try the following small methods.

Stick a smiling face sign in the car; Remember to remind yourself and identify your emotional state every time you see it. Get into the habit of monitoring your emotional state from time to time: Am I angry or angry again? If you are angry or angry, you should actively adjust yourself: I am an adult and will no longer be at the mercy of emotions. Impulse is the devil. It is not necessary to affect your emotions or life because of this trivial matter.

If you want to control your emotions more effectively or professionally, you may as well turn to a psychological consultant.

9. Learn to decompress yourself

Running can not only strengthen the body, but also improve one’s ability to resist pressure. Pour out your troubles to others and don’t let negative emotions become leavened in your heart. Adequate sleep can effectively regulate emotions and make driving healthier.

Finally, we need to remind that it is necessary for everyone to pay attention to identify their depression and anxiety.

Under normal circumstances, some drivers may not be aware of it themselves, and it is necessary for people around them to remind them. If you feel that you have obvious anxiety and depression, you should ask a specialist for help.