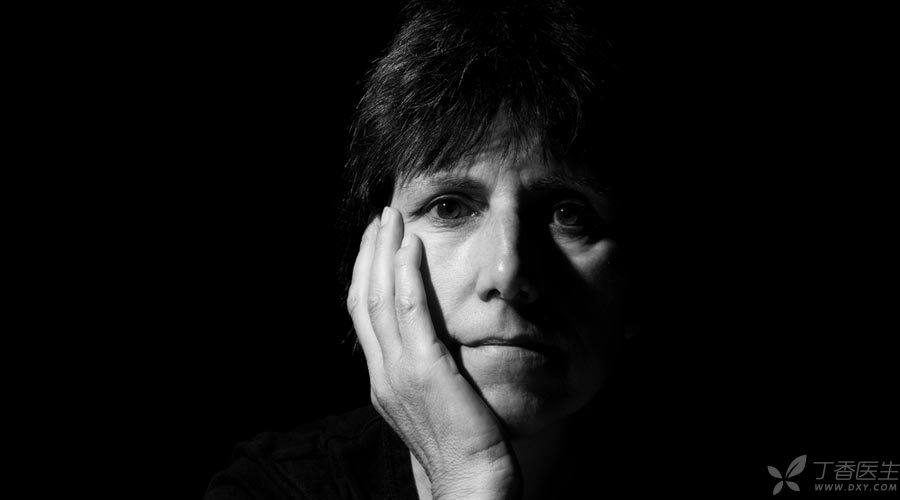 In previous issues, the Health Headline has already introduced to readers that what is a female climacteric and some tips for relieving climacteric symptoms (click on the topic to read the article). I believe you also understand that the occurrence of climacteric symptoms is actually due to the fluctuation and gradual decrease of estrogen levels.

This should be the most straightforward and simple idea. In fact, it has been done clinically.

However, when it comes to the actual implementation process, it has also gone through many twists and turns. In this article, let’s talk about the “climacteric hormone replacement therapy” mentioned repeatedly before.

But the problem arose.

Questioning-Increasing the Risk of Cancer and Cardiovascular Diseases?

In the mid-1970s, researchers reported:

Estrogen alone increases the risk of endometrial cancer by 4.5 times.

This situation was widely reported by the media, and the public panicked: Is hormone replacement therapy no longer available? Can’t the problems of women’s perimenopause and postmenopause be solved?

However, careful and dedicated researchers did not stop the study because from past experience, most women using hormone replacement therapy did improve their symptoms without serious what problems. Why did the experimental results appear that were not quite consistent with the actual observation?

As a result, more and more detailed research has been started.

On the other hand, the study found that hormone replacement therapy did not achieve the same effect for women of all ages. 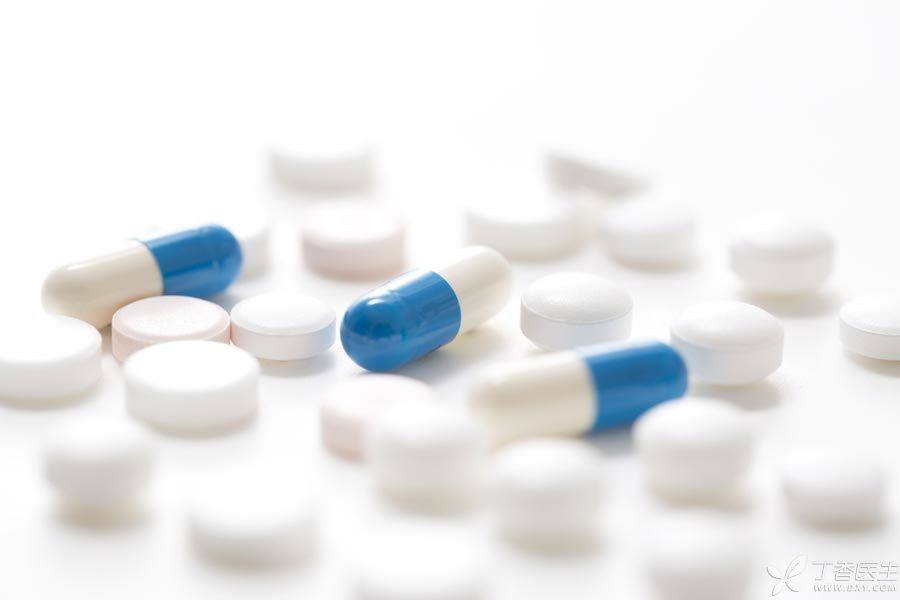 Early menopause refers to within 10 years of menopause or before the age of 60. We call this period of time the window period for hormone replacement therapy.

Treatment during the window period has the least risk and the greatest benefit. The previously mentioned study, which caused public panic, was caused by a large number of women who exceeded the window period among the participants, which interfered with the results of the study.

However, this is not to say that older women are absolutely not allowed to use hormone replacement therapy. If the symptoms are obvious, they can also be supplemented in an appropriate amount. However, the time available should be shortened and more rigorous follow-up tests should be carried out at the same time.

As a result, the problem was clarified.

[Hormone replacement therapy] has proved to be an effective way to deal with climacteric syndrome.

Summary-Principles of Guidelines and Doctors’ Views

The factors that need to be considered in hormone replacement therapy include not only age, but also comprehensive consideration of past physical condition and family history, and then an individualized recommendation plan is given, and regular follow-up review is also required.

[Hormone replacement therapy] under the strict evaluation and guidance of doctors is safe and effective. 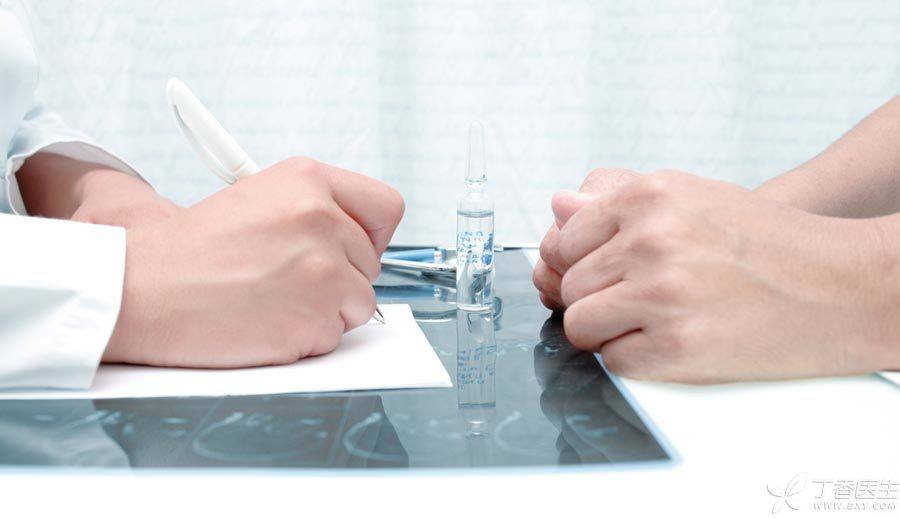 It should be emphasized that hormone replacement therapy is not recommended for patients with breast cancer (especially estrogen receptor positive breast cancer). This is also one of the reasons why doctors must fully understand the situation before deciding whether to adopt this therapy.

In addition, hormone replacement therapy is only a part of maintaining the health of climacteric and postmenopausal women, and the complete strategy should also include lifestyle suggestions such as diet, exercise, smoking cessation and alcohol restriction.