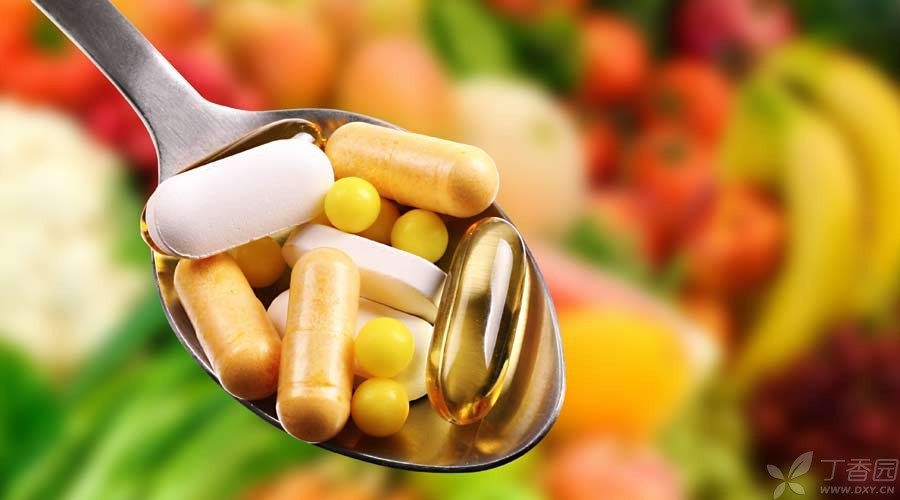 China and the United States have been talking about visas for ten years, and two people are happy. The first is an American Chinese, saving several trips. The second is American businessmen. The more frequent Chinese tourists come, the better it will be for the American economy. This will allow more Chinese to spend their money in the United States.

Among the things that the Chinese carry back from the United States, one big item is dietary supplements, or nutritional supplements.

People think that supplements are good things and foreign supplements.

What is more proud is that many of them are prescribed by doctors in China, such as glucosamine and bone strength. Knees are not good and joints hurt. Doctors let them eat them. They are quite expensive on the market. A look at American supermarkets shows that they are as cheap as no money-who always says American drugs are expensive?

American medicine is indeed expensive, but it does not belong to medicine.

This is because the FDA is strict, but it is also a compromise.

After all, this thing will confuse consumers and make consumers think that eating can cure diseases and prevent diseases. Therefore, some people have been calling for FDA to strictly manage dietary supplements. However, due to legal and other factors, FDA’s management of dietary supplements is far from strict with drug management.

The mainstream medical profession began to shout loudly that it should stop taking dietary supplements such as multivitamins.

However, the market for dietary supplements is so large that new things are constantly emerging. China is a big market and it is easy to find professionals as trumpeters. Therefore, such things will continue to dig out Chinese wallets and coffins for a long time without hesitation. 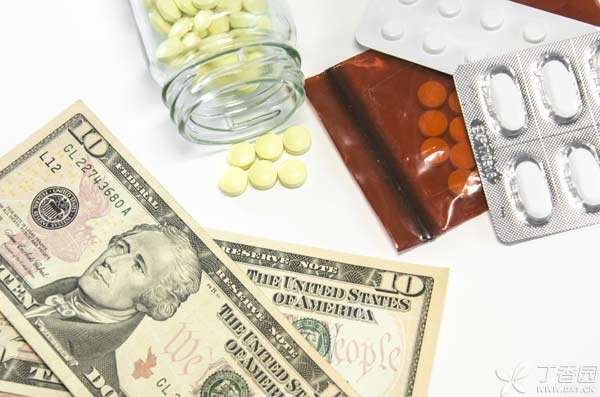 Some people ask: Why do half of Americans still eat dietary supplements when you say they are so miserable?

To answer this question, the first thing to say is that not all dietary supplements are useless. Lack of some nutrients will cause serious diseases.

For example, if folic acid is deficient, it will lead to birth defects. The ability of the elderly to absorb vitamin B12 decreases and requires additional supplements.

The most effective way to supplement these nutrients is to take them from food, followed by adding them to food. Many foods in the United States are added with folic acid, calcium, vitamin D and other nutrients, but some special groups should take dietary supplements, such as folic acid tablets for women of childbearing age and pregnant women, and B12 tablets for the elderly.

The so-called [half of Americans take dietary supplements] includes these special groups.

Folic acid, in particular, 34% of women of childbearing age ate folic acid every day from 2003 to 2006, and this proportion still needs to be improved. The second is vitamin D. In order to increase calcium absorption, 56% of women over 60 years old take vitamin D.

In addition, 61% of women over the age of 60 take calcium tablets. This is because Caucasians are prone to skin cancer, which is a side effect of the promotion of sun exposure. Therefore, the United States calls on its citizens to eat more foods rich in calcium and vitamin D, or add foods.

These dietary supplements are the reason why half of Americans take supplements, while few people pay attention to other supplements. China is not. All kinds of foreign supplements, as long as they are sold, will fool the Chinese.

The above-mentioned data on Americans taking supplements were from 2006, and the current data show a downward trend. However, the supplement market in the United States will only rise, because a large proportion of supplements are carried back by the Chinese.

When it comes to dietary supplements, one thing is worth emphasizing:

The relevant discussions involve the general public, that is, healthy people.

Most of the publicity on dietary supplements on the market is exaggerated, The propaganda of preventing and treating colds is simply deceptive. There are all kinds of American dietary supplements sold on a treasure. The picture shows the difference between the US and the domestic market, and it also captures people’s distrust of the quality of domestic supplements. Those who have the conditions will carry them back from the United States, giving them high-end foreign style, and eating them for their own use at ease and cheaply.

Some people have to carry it, such as Teacher Tiger himself.