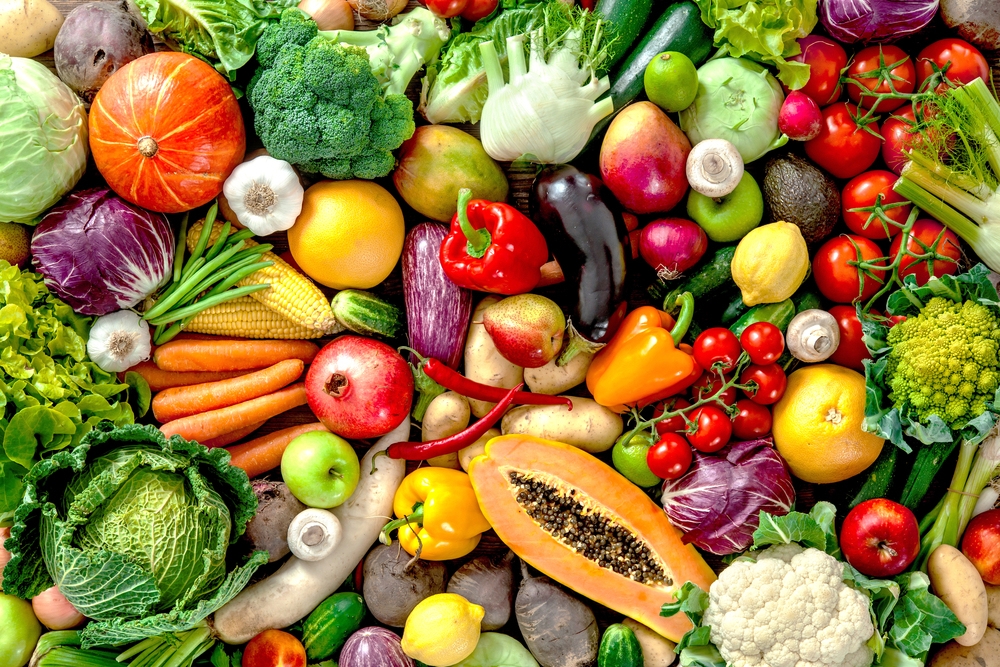 People like to praise a person for his hard work and contribution with [eating grass and milking milk].

Have you ever thought carefully that cows can grow fat and fat just by eating grass and can also provide high-quality milk sources. Why can’t people live on grass alone?

Today, let’s talk about the secret of this-[dietary fiber].

Is what dietary fiber?

Dietary fiber is no stranger to everyone. The market is small as [coarse grain biscuits] and large as [so-and-so biological essence]. Dietary fiber is used as a selling point. Sometimes we go to see a doctor because of constipation or other problems, and the doctor will also suggest us to have a [high dietary fiber diet].

In short, dietary fiber in food, like sugar and starch we eat, also belongs to carbohydrates, but they are various polysaccharides that are not easy to digest in carbohydrates.

They mainly come from plant cell walls, cellulose, hemicellulose, resin, pectin and lignin, all belong to [dietary fiber]. Since there is no enzyme that can digest them in the human body, they will eventually be discharged out of the body, just [intestinal passers-by].

Does dietary fiber have what effect?

It should be easy to understand that dietary fiber cannot be digested, but it must occupy part of the volume and cause satiety. It can make people eat less steamed bread and meat. In this way, the daily intake of calories will naturally be low.

In addition, soluble dietary fiber can be dissolved in water to form a glue-like film to cover the intestinal surface after entering the intestinal tract, thus slowing down the absorption process of other substances. Delay the rise of blood sugar and reduce fat absorption.

In view of the effect of weight control on disease prevention, dietary fiber is not only a sharp weapon for weight loss, but also very beneficial to diabetes, hyperlipidemia and cardiovascular and cerebrovascular diseases. 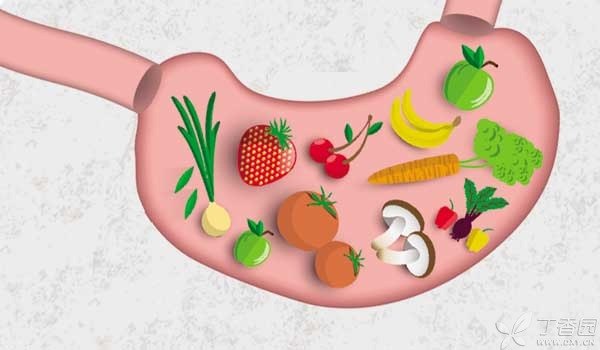 This is mainly the effect of insoluble dietary fiber.

Insoluble dietary fiber is the skeleton structure of feces, When they enter the colon, they begin to play the role of [scavenger]. Along the way, they absorb the fallen intestinal mucosa, excessive intestinal flora and their products, and continuously absorb water and expand. Eventually, they can absorb more than 10 times of their own weight of water, thus loosening and softening stool and increasing stool volume. At the same time, they also directly stimulate intestinal peristalsis and accelerate stool excretion.

Therefore, a high dietary fiber diet has become the basis for constipation treatment.

Unlike cows, human beings cannot fully digest and utilize dietary fiber with the help of intestinal bacteria, so they cannot do it [eat grass and squeeze milk]; However, there is still some soluble dietary fiber that can be [eaten] by human intestinal bacteria, and the products formed by digestion can play a role in regulating human immune system.

Some soluble dietary fibers can selectively nourish [good bacteria], thus further exerting beneficial effects through these probiotics. This kind of dietary fiber is gradually being used in many studies to try to treat various chronic intestinal diseases. 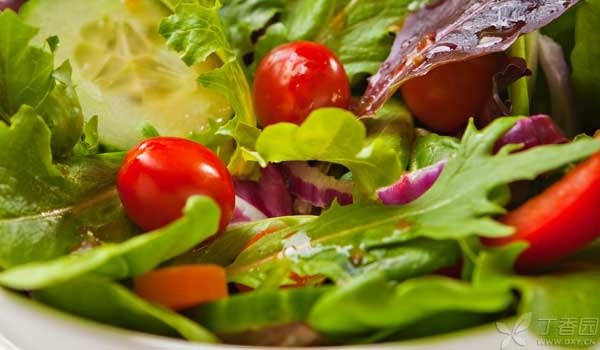 How should dietary fiber be eaten?

Since dietary fiber is not optional, let’s talk about eating again.

First of all, according to the dietary guidelines of various countries, adults recommend daily intake of 25 ~ 30 g of dietary fiber. Due to the refinement of staple foods in China, this standard is generally difficult to reach.

In order to increase the intake of dietary fiber, the following points should be paid attention to:

In addition to increasing the proportion of coarse grains in staple food, the foods with the highest dietary fiber content include mushrooms and nuts-now you can understand why Flammulina velutipes has an English name called [See You Tomorrow].

In addition, beans are also a very good source of dietary fiber, mainly because probiotics like them.

Cooking or chopping vegetables will not affect the function of dietary fiber. However, it is definitely not possible to eat fruits and vegetables by removing residue and juicing.

Is it useful to eat coarse grain biscuits?

Due to the indigestibility of dietary fiber, especially insoluble dietary fiber, the taste is not good, only a small amount of food can be added, and a large amount of fat components are needed to improve the taste during processing. Such coarse grain biscuits are not really healthy food.

It is really not recommended to supplement dietary fiber health products. It is better to eat more vegetables for health and simplicity.

The reasons are as follows:

Among them, the content of dietary fiber is not necessarily rich in food. It is possible to add other unknown components in order to highlight some effects of its publicity. The safety is difficult to be guaranteed. Those dietary fiber health products are often expensive.

Dietary fiber is a part of our daily diet. Although it cannot be digested and utilized by us, it also plays an indispensable role in the whole process of walking in the intestinal tract.

Only by paying attention to the reasonable intake of dietary fiber can we really eat healthily.