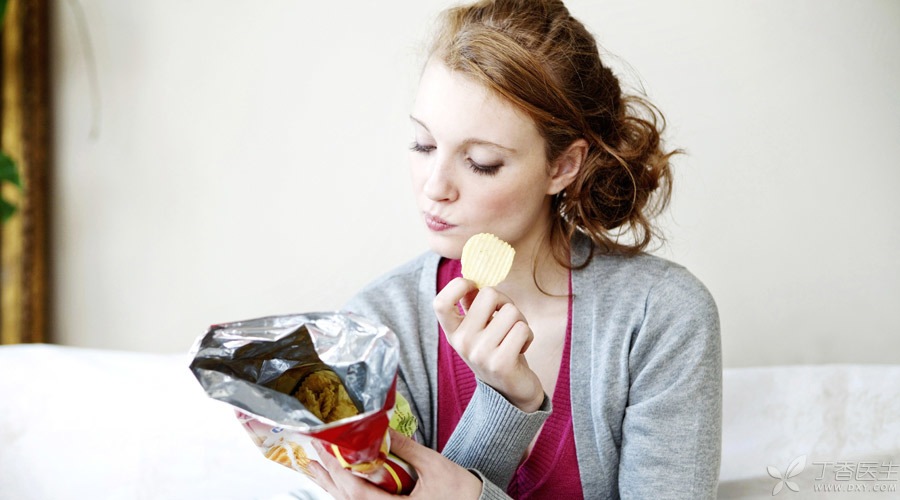 When you go to the supermarket, you will always find all kinds of [boasting] information on food packaging and advertisements.

[No preservative] [XX nutrition]… It seems that everyone is healthy food.

Clove Canteen (WeChat Public Number: DingXiangShiTang) chose some representative statements to analyze the subtext and restore the truth of the product.

There are also some extremely dry foods such as instant noodles and fine dried noodles, which bacteria cannot reproduce without water.

Because a large amount of salt is much more harmful to health than a few tenths of a percent preservative. For example, some soy sauce, sauce, pickles and other products claim not to contain preservatives, and are usually products with extremely strong salty taste and even covered with sugar.

Therefore, [this product has no preservative] should not be the main reason for consumers to give priority to buying a certain product, and they must have a good look at the sodium content on the nutrition label of the product.

This statement is common in the packaging of beverages and snacks. Saying this means that some fruit or fruit juice is added to it.

But how much? This is not clear. Unless you stare big eyes and look carefully at the small words on the side of the package, you may finally find that [the original juice content is ≥ 2.5%], that is to say, this juice is negligible.

It contains fruit nutrition, and it is not necessarily fresh fruit. Some products contain a small piece of fruit, but the fruit has been sterilized at high temperature or is originally canned fruit, which can no longer match the nutritional value of fresh fruit.

For example, some yogurt with fruit grains has a shelf life of 21 days. Is the fruit grains put for two weeks really of that great health value? Can there be such a strong fragrance? Like that kind of product, is nothing more than like the fruit essence and sugar.

The so-called fruit nutrition is often just a marketing excuse and a beautiful beginning. I really like fruit nutrition so much, why can’t I take a few minutes to eat fresh fruit for myself?

This is often found in the packaging of aleurone products, biscuits, snacks and other foods. [No sucrose], that is, no white granulated sugar we eat everyday. Middle-aged and elderly people, as well as diabetics and obese people, are easily attracted by this statement.

In fact, this is really a big trap.

These ingredients are often found in products that claim to be [sucrose-free]. If diabetics choose them, it is better to eat rice directly.

The prices of these products are often more expensive, often giving those elderly people who lack common sense of nutrition an illusion of “high grade” and “nourishing”. In a sense, this is a bit of a suspicion of “taking advantage of people’s danger”.

This statement is common in biscuits and desserts. Most modern people are seriously short of dietary fiber and cannot eat even half of the recommended amount, so it is indeed a good thing to increase the supply of some fiber. Even some products simply claim that [the fiber content is 10%], which makes consumers more tempted.

Unfortunately, these fibers do exist, but they are all wrapped in grease.

This is because grain and beans mainly contain insoluble fibers, and their nature is [rough]. People accustomed to flour and rice such as white rice and white bread can’t stand this rough feeling. 3% fiber can already bring the feeling of tying throat, let alone 10%?

However, why do these so-called high-fiber products still have outstanding taste, coarse but not rough? It is nothing more than the effect of grease in it.

Fiber is characterized by softening after absorbing oil. Paper is a product made of cellulose. Tear off a small piece of napkin and soak it with oil. Does it feel much softer immediately? It is not difficult to tear it up and swallow it. 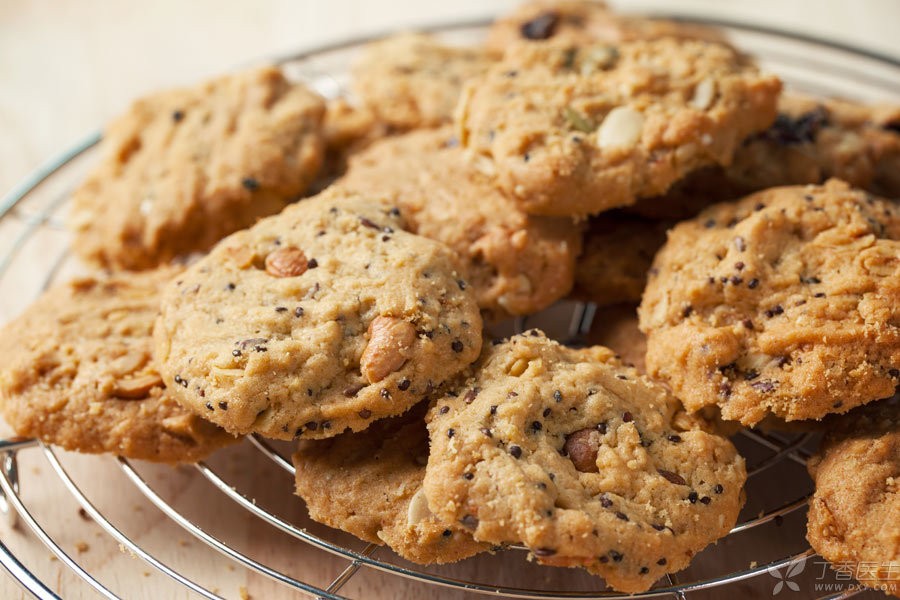 Vitamins are good things, especially vitamin C, which is the most well-known, because it is given the effect of [beauty beauty] by merchants and is almost a nutritional word that attracts women’s attention. In beverages, as long as vitamin C is claimed to be added, women will flock to it.

In fact, vitamin C is not rare and does not add much cost.

For example, some drinks claim to contain vitamin C, and some people think drinking this is equivalent to eating fruit.

However, fruits contain many nutrients besides vitamin C, There is nothing good in this beverage except vitamin C what. Drinking it is not much different from taking a small vitamin C tablet and drinking a cup of plain boiled water. However, the small tablet costs only 3 cents, while the beverage costs several dollars. There are also a lot of sugar and essence in it. Vitamin C may also be oxidized and decomposed. In fact, it is better to drink white water and tablets for health.

No vegetable oil contains cholesterol, and there is really nothing to boast about. To say such seemingly meaningless words is to use consumers’ ignorance intentionally or unintentionally to suggest that other oil products may contain cholesterol, which is suspected of unfair competition.

Some people really told me to buy only one kind of oil product because it [does not contain cholesterol]. I said, will other cooking oils have cholesterol? She said, then who knows, I’m just not sure… I’m speechless.

Whether it contains cholesterol or not, eat less oil and don’t eat oil that is heated many times, which is the most important thing.