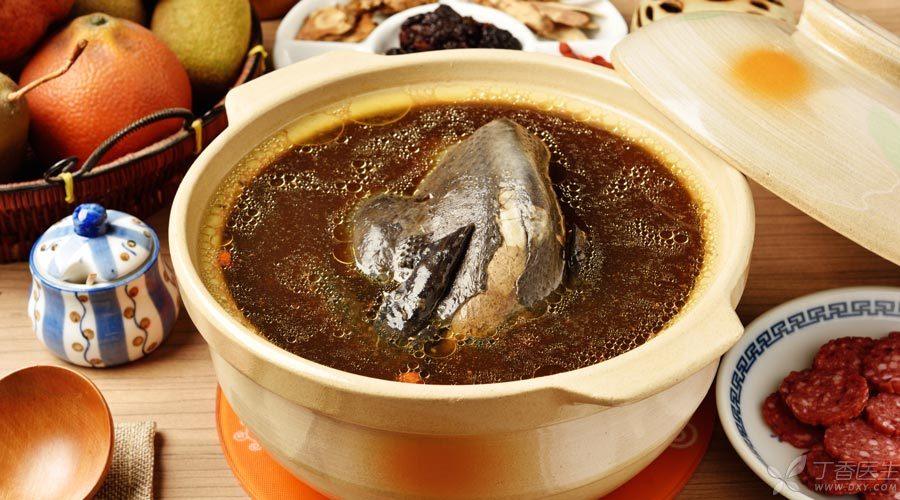 Chicken is an excellent poultry that can efficiently provide meat and eggs for human beings. Since they were domesticated and bred, hundreds of breeds have been bred all over the world. Different breeds have their own characteristics, and the Chinese people like to give some breeds [good nutrition] and even [effective] characteristics. Black-bone chicken is the most representative one.

However, is black-bone chicken really [nutritious and effective]?

The blackness of black-bone chicken makes foreigners not like to eat it.

Black-bone chicken is also called black-bone chicken for short. There are many obvious differences from other breeds of chicken. For example, its fluffy plumage is silkie-and in English, its name is silkie, which comes from the word “silk”. The black chicken is relatively small, with a turquoise comb and earlobe, five toes and long hair on its feet, while other chickens usually have four toes. Of course, the biggest characteristic is that the skin and flesh and blood tissues are black.

In foreign countries, this black color greatly affects people’s appetite, so black-bone chicken is not very popular as food. However, its fluffy and smooth feathers, distinctive cockscomb and earlobe color are quite popular, so some people keep it as a pet.

In China, perhaps out of the thinking that “extraordinary things must have extraordinary effects”, black-bone chickens have become nutrients for [dietotherapy] [great supplements].

The legendary [nutritional advantage] is a big fool.

First of all, the biggest characteristic of black-bone chickens-skin, bones and even meat are black, which is due to the deposition of melanin. Melanin is not a nutritional ingredient needed by the human body, and there is no clear scientific evidence that it has [health care function].

Secondly, the black-bone chicken [efficacy] [efficacy] that people like to talk about comes from the accounts of ancient books and records. However, these accounts are only folklore collected and sorted out, and there is no reliable evidence to support them.

In addition, in the marketing of black-bone chickens, [nutrition analysis] is often used as an example. For example, in the entry of “black-bone chicken” in an encyclopedia, there are the following parts:

This statement is a typical marketing copy, not to mention whether the content mentioned in it is reliable or not, the text itself is just fiddling with nouns to fool laymen. Let’s spit out one by one:

1. Melanin of black-bone chicken has no health care function.

Black-bone chicken is indeed rich in melanin, but melanin is neither a nutrient required by human body, nor scientific evidence shows that it has health care function. Melanin is also the cause of black skin in human beings. If according to [eating what to supplement what], wouldn’t eating black-bone chicken make skin black?

It is a very exotic way of thinking to explain [high nutritional value] with [rich melanin].

2. [X trace elements] is a common trick of deception. 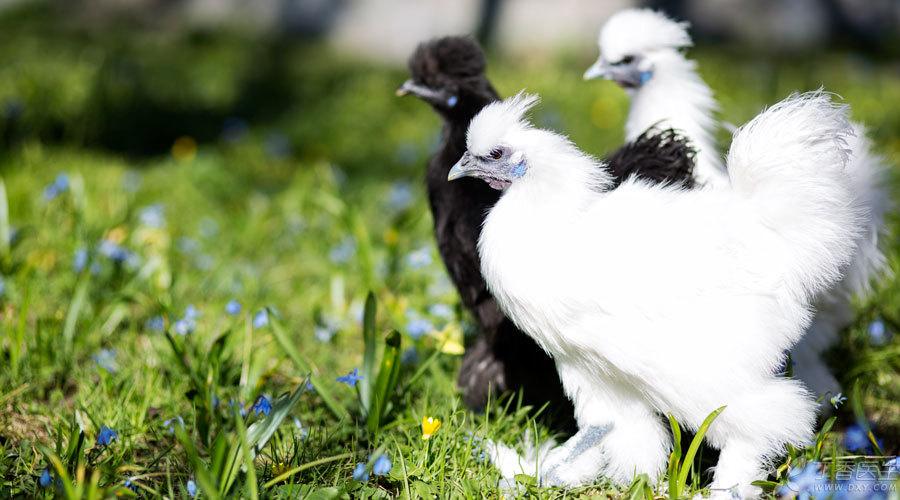 3. The human body does not lack sodium and other elements, which is not necessarily good.

In addition, although phosphorus and sodium are nutrients needed by the human body, the human body does not lack them. In particular, sodium, most people’s intake exceeds the recommended amount, [high sodium content] is not [high nutritional value], but a nutritional disadvantage. In fact, the content of these minerals is not high in itself, and it is meaningless for what to struggle with who is higher and who is lower.

[Low cholesterol and fat] is not a bad thing, However, cholesterol in food is no longer a limiting factor, and it doesn’t matter whether it is high or low. And fat content, which is not high in chicken, is of limited value to health even in black-bone chickens [lower]. Besides, it is much more efficient to reduce fat and remove chicken skin and chicken oil than to choose chicken breeds.

Regardless of whether this is true or not, even if it is true, it has nothing to do with nutrition. People always eat chicken after full cooking. What protein is fully denatured and digested by gastrointestinal tract. Its nutritional value is only to provide amino acids.

5. Black-bone chicken has higher iron content, but it is not as good as lean pork.

According to the data of Hong Kong Food Safety Center, 100 grams of black-bone chicken contains 2.3 mg of iron, 1.7 mg of broiler, 3 mg of lean pork and 2.8 mg of lean beef. Black-bone chicken is higher than broiler, but not as good as lean pork and beef. As for [amino acid is higher than ordinary chicken], it has already been spit out before, which is a comparative indicator that does not know what to say.

Black-bone chicken is delicious, but it has nothing to do with its nutritional value.

Black-bone chickens are not [quick breeds], Its growth period is much longer than that of fast-growing breeds (such as white-feather chickens). Because of the long growth period, the collagen and elastin contents in muscles will be higher. Both will increase the toughness of meat, which is commonly referred to as “Jin Dao”. Because many people prefer the taste of Jin Dao, it is reasonable to think that the taste of black-bone chicken is better than that of fast-growing chicken.

In other words, black-bone chickens may have advantages over broilers in taste and taste because of their long growth period. However, this advantage [nutritional value] has nothing to do with it, because [strong taste, strong taste] believes that it [high nutritional value] [has drug effect] [great supplement], which is only an assumption.