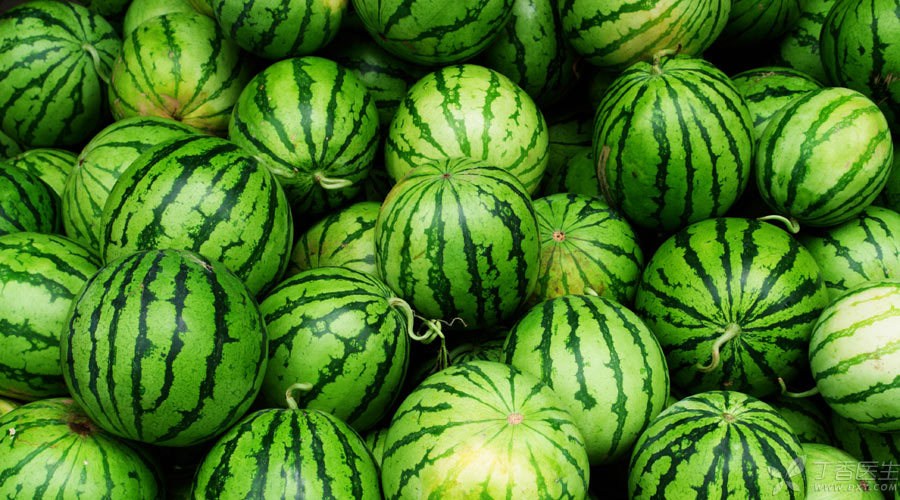 The happiest thing in summer is to blow the air conditioner and eat watermelons. At the same time, all kinds of rumors about watermelons will also become a hot search.

A watermelon and 6 bowls of rice?

Watermelons are delicious by injections?

The legendary method of picking melons?

1. Will eating watermelon make you fat?

In summer, many girls who have been losing weight for 365 days will begin to ask:

It is said that watermelons are high in sugar, will they gain weight if they eat too much?

The answer is yes, eating too much food will make you fat.

But in fact, the calorie of watermelon is not high, only about 30 kcal/100g, which is the same level as strawberry and is not as good as what apple, orange and kiwi fruit.

Then why do girls always like to use apples to lose weight, but worry that watermelons will gain weight?

The bad is on this [quantity]:

Watermelon is too easy to eat too much!

It is not difficult to eat 1/4 of a 5-or 6-kilogram medium watermelon a day, but eating 12-kilogram apples is a bit too much to carry.

This 1/4 watermelon, but almost 200 kcal, almost a small bowl of rice.

Moreover, everyone loves to order watermelons after eating, which will not reduce the amount of food eaten. It is not necessary to gain weight.

As for watermelon juice, it is basically sugar water containing vitamins. It is not a matter to drink half a watermelon at one go. Do you think it will grow fat?

After recognizing the fact that watermelon sugar content is not high, some people will surely ask:

Is it a rumor that diabetics should eat less watermelons?

This is really not a rumor.

Although watermelon does not have high sugar content, its sugar-raising index is in the leading position among fruits (GI = 72), which is far higher than that of other fruits (36 for apples and 56 for grapes), and even can compete with the sugar-raising ability of some staple foods (83 for rice and 62 for millet porridge).

The glycemic index is high, and it is easy to eat too much. Blood sugar is easy to soar.

Therefore, for people with blood sugar control problems, watermelons can be eaten, but a small piece is enough to relieve their greed. 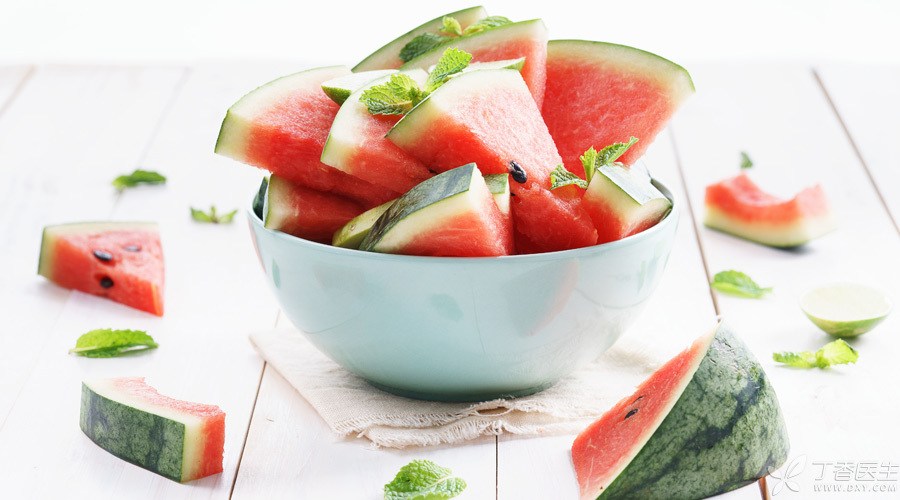 3. Watermelons are delicious by injections?

At this time of year, it begins to spread again [illegal traders inject pigment and sweetener into watermelons with syringes to make watermelons red and sweet], and also says [the yellow and white crude fiber part of watermelons is the trace of injection.]

In the face of such rumors, it is suggested that we might as well take practical measures:

It’s really hard to insert a needle into a watermelon!

Moreover, these injections are difficult to diffuse evenly in watermelons:

In addition, if you give a needle to the watermelon, the pinhole is a wound to the watermelon, and the most likely result is that the melon will rot before it is sold… [illegal vendors] will not be stupid enough to wait for a loss.

In fact, the yellow and white parts are mainly some fiber structures, some are variety problems, and some may be caused by discomfort in the external environment during the growth process, such as too low a temperature.

Watermelons in the 17th century were more white… was it because there were too many pigment sweeteners?

At a time when many people are struggling to vomit seeds and not to vomit seeds, suddenly one day, seedless watermelons came out, freeing countless food products.

But when I didn’t know what, some people began to worry that this watermelon without seeds would not have side effects of what, would it? There are also rumors that:

Seedless fruits contain a large amount of hormones, which are treated with contraceptives to achieve seedless effect. Regular eating is harmful to human body.

Seedless watermelon is a watermelon artificially bred to meet the needs of human [laziness].

This seedless watermelon just has no ability to develop the next generation normally, does not produce toxic and harmful substances, and has nothing to do with contraceptives.

Hey hey, bananas are also triploid plants. You don’t have seeds when you eat bananas. 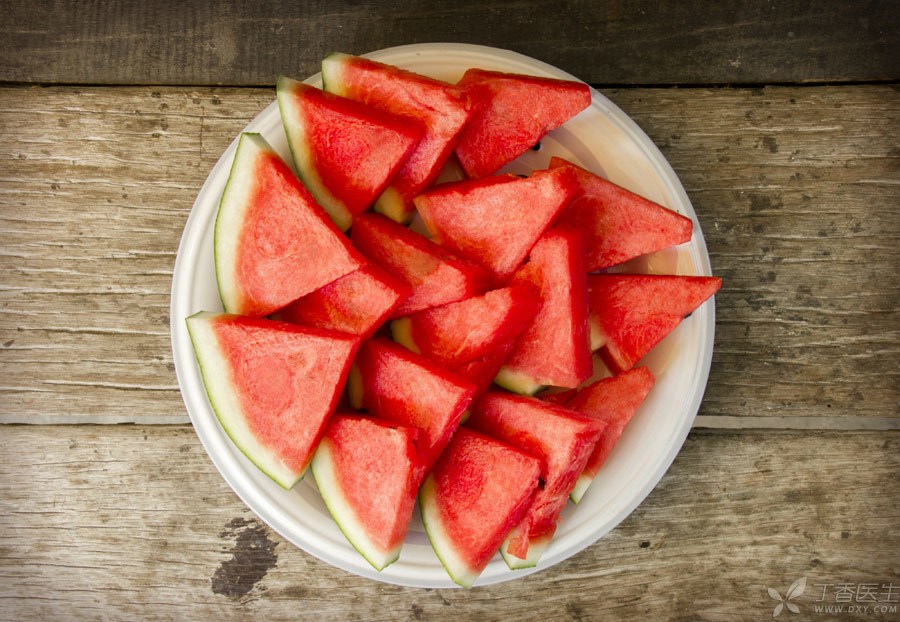 5. Is the method of picking melons posted online reliable?

There are many folk skills for picking melons, the most widely spread of which is to see the grain of melon skin, the circle at the bottom of the melon, and whether the pedicel of the melon is curled or not.

In fact, most of what’s melon peels, pedicles and buttocks can only be used to measure the [high color value is not high] of watermelons, which is basically of little help in judging whether it is sweet or not and whether it is sand or not.

Whether watermelon tastes good or not, the most critical determinant is the variety, which is the crushing at the genetic level.

If you find that the melon you ate once is very tasty, you’d better find out that it is a what variety in the first place and identify it later.

(2) Look at freshness and maturity

In addition to varieties, the maturity and freshness of watermelons are also very important. The freshness can be understood to a certain extent by looking at the condition of melon pedicles. Dry and yellowing is not a good phenomenon. As for whether it is rolled or straight, it has nothing to do with quality and is purely personal preference.

However, the long-standing [melon shooting] method is indeed of some use.

In the process of ripening, the cellulose in watermelon pulp is gradually degraded, the tissue structure is no longer dense, and the phenomenon of [sand pulp] appears. At this time, the sound of beating watermelon will be stuffy and heavy. However, it is not a good thing to be too low, because it may be ripe.

Therefore, it is a technical job that requires experience to recognize whether the melon is good or not by photographing the melon, so the average person should not insist on it.

In fact, the simplest way to judge whether watermelons are sweet or not is to let the boss kill one now and not buy it if it is not sweet!

No watermelon, no summer. I wish everyone can eat the middle bite!