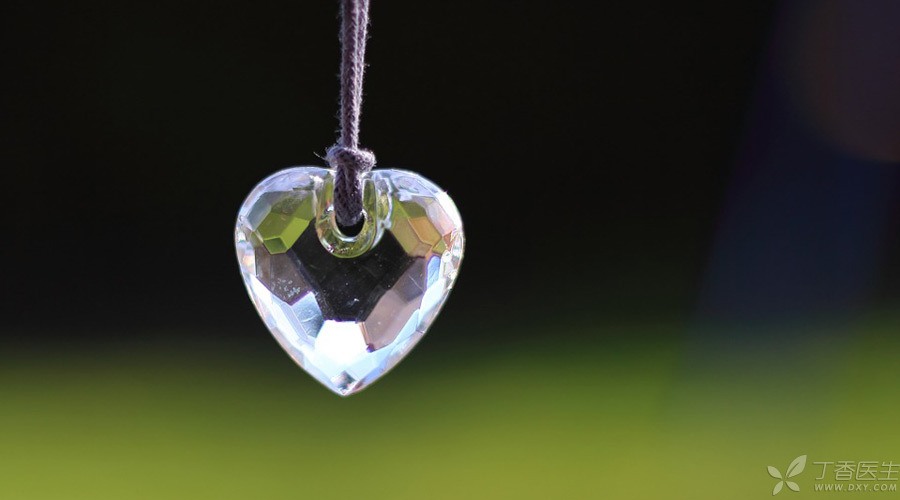 Since the name “social phobia” appeared in the then authoritative DSM-III diagnostic manual in 1980, the debate on the relationship between “introversion” and “social anxiety disorder” (this is the name of “social phobia”) has not stopped.

The latest change occurred in DSM-5, the authoritative diagnostic manual for mental diseases. It defines social anxiety disorder as: [persistent fear, anxiety or avoidance for at least 6 months].

Some people think that psychiatrists are really insane and have to describe their natural personality as a mental disorder and label it negatively. Others speculate that [introversion] and [social anxiety disorder] may be the same thing, but it is only a matter of degree.

What the hell is going on? According to the current research results in the field of psychiatry, in general, there are several points:

Is Social Anxiety Disorder [Too Introverted]?

Not all patients with social anxiety disorder are naturally introverted.

Patients are only limited by their fear of social intercourse and cannot live the life they want until their illness is controlled.

And when they tide over the difficulties, they can return to the center of the stage that attracts people’s attention and happily attend various parties.

There is a difference between introversion and social anxiety disorder:

In fact, introverts do not necessarily feel their personality traits [bad], but patients with social anxiety disorder do not positively evaluate their characteristics.

Everyone may have experienced the feeling of social anxiety, but transient performance is not enough to make a person diagnosed as [sick].

Think about how much waste of resources will be caused if every naturally introverted person needs [treatment]. Moreover, no one or organization has ever had the right to stipulate which character is [normal].

However, people who suffer from repeated social anxiety symptoms are indeed very painful. If we set the diagnostic criteria too high, they may not get the help they deserve.

Social anxiety is the feeling of fear, worry, depression, embarrassment and humiliation triggered by events in daily life. Anxiety brings great psychological pain to the experiencers. In order to avoid the strong fear and uneasiness, they will avoid the situation that has caused them to have such experiences before.

So, is slight social anxiety the same as introversion?

Judging from the current research results, neither is the same in degree nor essence.

However, this is not the case. According to the research results, introverted social anxiety disorder patients account for only about half of the total number of patients.

Do introverted people experience social anxiety? No, 70% of introverts don’t think socializing is a frightening, disturbing or stressful thing. They just don’t want to get in touch with people so much.

On the other hand, in essence, the diagnostic points of social anxiety disorder include some traits that are not common to introversion:

There is nothing wrong with introversion.

Introverted character has its own advantages and does not need treatment. What needs treatment and intervention is social anxiety, which is serious enough to affect life.