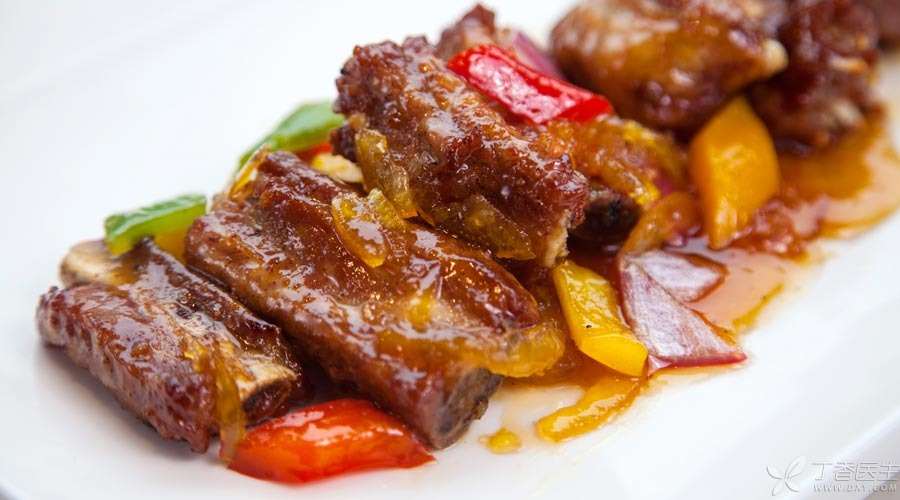 Since many relatives and friends around us are diabetics, they often hear such dialogues at parties:

Now we don’t put sugar in what cuisine!

However, some dishes are not delicious without sugar, so I bought [Yuanzhen sugar]. I heard that it has no effect on blood sugar.

Ah, you are a nutritionist, can you say that sugar can be added to cooking?

Can sugar be put into the dishes of diabetics?

This seems to be a minor problem, but it has troubled many diabetics and their families. Let’s talk about it today.

Due to the word sugar in diabetes, it is easy to think that this is a disease related to eating sweet things, so diabetics naturally stay at a respectful distance from sweet food. White sugar, which is often used as a condiment in cooking, is also not immune.

The recommended diet for diabetics is a balanced diet with balanced nutrition under the premise of controlling the total energy. Therefore, it is necessary to carefully understand the amount of sugar used in cooking and the actual amount of sugar eaten.

Take sweet and sour ribs with sugar and vinegar as the main seasonings as an example. Usually a sweet and sour ribs requires 500 g of pork ribs. Use about 100 g of white sugar, a moderate amount of vinegar and oil. The amount of sugar used will vary slightly according to taste. 500 g of pork ribs have about 14 pieces. Assuming that the sugar is evenly distributed, the sugar content of each piece is about 7 g, and the heat energy of 100 g of white sugar is 396 kilocalories. If you eat 3 pieces of small ribs at a meal, the amount of sugar intake is 21 g, about 80 kilocalories, which is really a little too much.

Therefore, for those dishes with white sugar as the main seasoning, such as sweet and sour fillet and braised pork, diabetics either reduce the amount of sugar used in cooking or reduce the intake.

Can that sugar be used only for seasoning?

A sweetener that replaces sucrose

Even if some diabetics accept the idea that cooking sugar will not affect blood sugar, they still feel concerned.

Fortunately, sweeteners that replace sucrose now can enjoy sweetness while reducing the impact on blood sugar. The five non-nutritional sweeteners approved by the U.S. Food and Drug Administration are: Potassium acetesulfame, aspartame, neotame, edible saccharin and sucralose. The product composed of these sweeteners is safe and can be used instead of sucrose in cooking.

Abastian is composed of aspartic acid and phenylalanine. It is sweet and dissolves quickly. It can be used in various dishes and cakes. Yuanzhen sugar on the market is also a good substitute for sucrose, but the price of these sweeteners is generally relatively high.

It is worth noting that even if you switch to sweetener instead of sucrose seasoning, it does not mean that you can eat freely. You still need to control the total calorie intake. Remember? The diet of diabetics is a balanced diet under the control of total energy. Attention should be paid to the intake of carbohydrates and fats so that the total energy does not exceed the standard.

It would be putting the cart before the horse to focus only on the sugar in the dish and not on the amount of oil, salt and food.