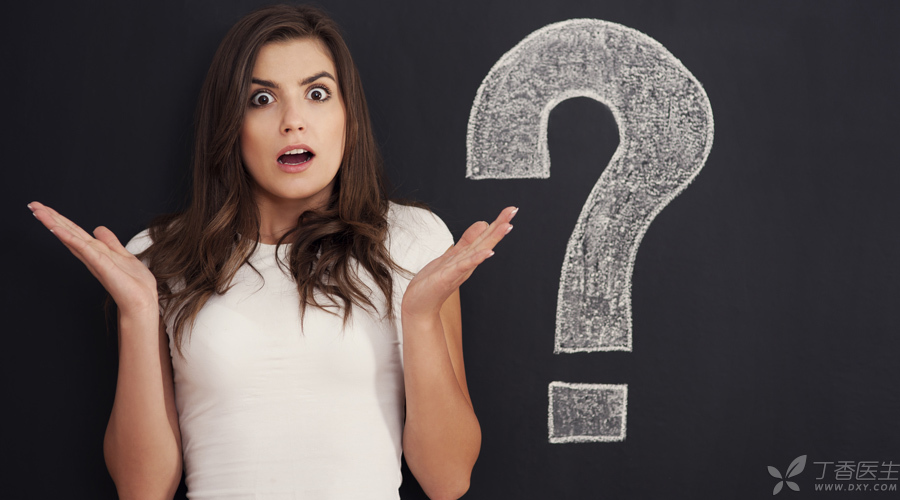 Believe that [disease comes from the mouth] is no stranger to everyone. If cancer occurs from eating, it is not what we want to see.

Today, Dr. Clove will tell you about [carcinogenic food].

The following foods, which have been held up by [carcinogenic] hats all the year round, are actually wronged by people [thinking too much].

Rumor has it that the nitrite content of tea placed overnight will increase, which will lead to cancer. In fact, this is only half right.

The right half is: with the increase of storage time, the nitrite content in tea will increase; Nitrite can also react in the body to produce nitrosamines with strong carcinogenic ability.

However, half of them are wrong: the nitrite content in these overnight tea does not increase much, which is far lower than the nitrite limit for drinking water designated by the state, and there is no need to worry about carcinogenesis of overnight tea.

[Thousand boiling water] refers to water that is repeatedly heated and boiled, and the reason is similar to that of tea at night.

Although the content of nitrite will increase during repeated boiling, the increase is very small and will not endanger health.

A recent study has helped clear coffee of the [carcinogenic] crime.

Researchers found that it is not coffee that causes cancer, but the temperature: hot drinks above 65 ℃, whether hot coffee, hot tea, hot soup or hot boiled water, are likely to cause cancer.

Therefore, when you drink, you should cool it a little before drinking.

Some people worry that monosodium glutamate will cause cancer after heating. In fact, this is alarmist.

The direct trouble with monosodium glutamate heating is that the ingredients that provide delicate flavor have changed and taste less delicious, which has nothing to do with cancer. 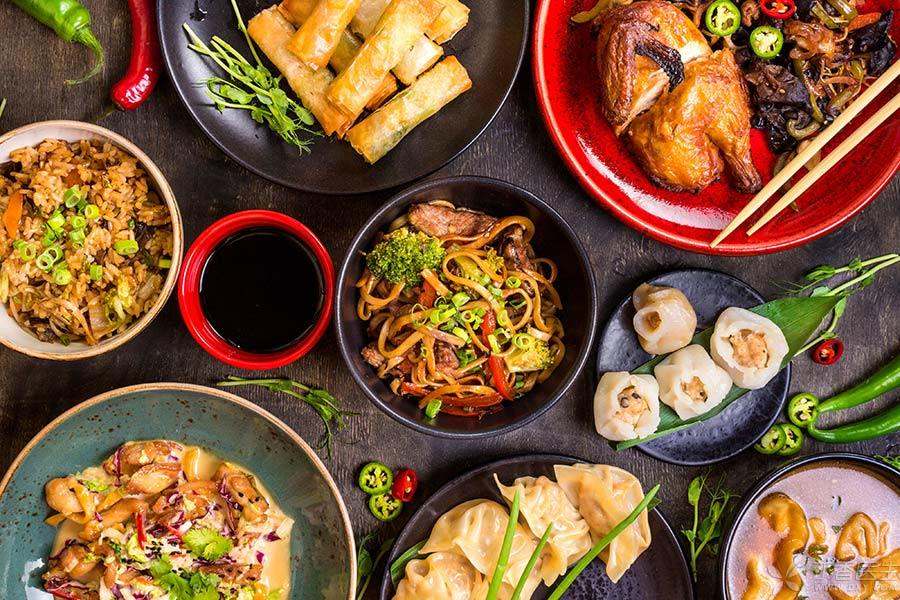 These foods, be careful

There are some foods in life that are at great risk of cancer, which have been confirmed by scientists:

Alcohol: Apart from liver cancer, which we are most familiar with, Alcohol is also associated with many cancers, Such as oral cancer, pharyngeal cancer, esophageal cancer, etc. Processed meat products: including air-dried, smoked and pickled meat and fish, They may increase the risk of colon cancer, gastric cancer, etc. Moldy grain: Mainly containing aflatoxin, Mouldy peanut, corn and cottonseed oils need to be on guard most. Cancer caused by aflatoxin includes liver cancer, kidney cancer, breast cancer, etc. Areca nut: It is associated with oral cancer. Cigarettes: Include smoking and inhaling cigarette smoke, Mainly leading to lung cancer, There are also bladder cancer, pancreatic cancer, leukemia, etc. Excessive salt: It is associated with gastric cancer and esophageal cancer. Red meat: Red animal meat, including pork, beef and mutton, is associated with colorectal cancer, pancreatic cancer and gastric cancer. Pickles and pickles: mainly contain nitrates and nitrite, and are associated with many cancers including liver cancer and esophageal cancer. Fried foods: Whether fried chicken or French fries, acrylamide in them may increase the risk of brain cancer, pancreatic cancer and lung cancer.

If you eat like this, you are not afraid.

So, are these foods with high carcinogenic risks not allowed to be touched at all? What should we do?

Don’t worry, Dr. Clove has given you a grading rule:

Tobacco, wine, betel nut and moldy grain and oil must not be touched.

STEP 2 Taste something once in a while

Processed meat products, pickles and pickles, fried food, occasionally eat can eat, don’t eat too much. In addition to the risk of cancer, eating too much may also increase weight, which is not conducive to the control of chronic diseases such as [three highs].

Salt is limited to 6 grams per day (about the amount of a beer bottle cap with rubber pad removed), and if it is a hypertension patient, the limit is within 5 grams.

Red meat does not exceed one or two per day, and it is more recommended that you choose fish and shrimp, peeled chicken and duck meat, etc.