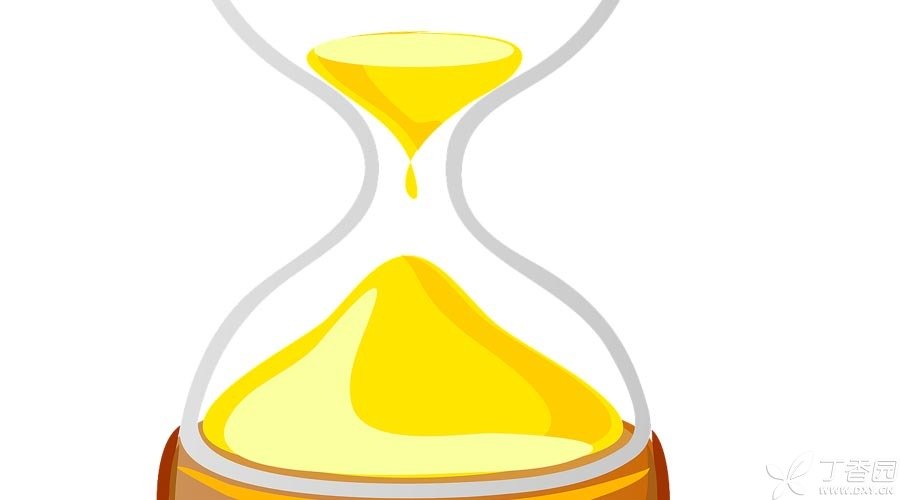 Functional constipation, that is, the kind of constipation that people usually say, is actually a typical internal medicine disease, which should not be written by me as a surgeon, but we general surgeons can’t hide from this disease.

Many constipated children cannot be cured for a long time, and physicians are helpless. They say that you should go to surgery to have a look and rule out whether there are any surgical problems, that is, the large number of diseases mentioned in the previous article (please click). Apart from a small number of problems that really need surgical treatment, most of them are functional constipation.

When it comes to constipation, everyone knows that the stool is dry, hard and few times, but constipation can only be regarded as what? Most people don’t know, Including many doctors. China does not have its own diagnostic criteria for functional constipation in children. Therefore, we also refer to the international Roman standard. Because this standard is set abroad, Therefore, some translation is not easy to express and understand. However, compared with this standard, many parents can still give their children a judgment. For example, some breast-fed children have a defecation once in five or six days, but if they eat well, they will not defecate and have no other symptoms. It is not constipation.

Unlike organic constipation, Functional constipation is not impossible to pull out, But more or less there are intentional or unintentional stool holding behavior, As for why will hold back stool, why will constipation, the reason is not very clear. At present, it is believed that it is closely related to diet and defecation habits, changes in living and learning environment will also induce constipation, heredity and mental psychology may also be related to constipation, and the focus of treatment will be somewhat different due to different reasons.

Many parents may also notice that Children have good defecation when breast-feeding, But when you eat formula milk, you begin to constipate. Sometimes it is better to change a kind of milk powder. There are also some children who have been defecating well. Constipation began after adding solid supplementary foods, The reason may be that some ingredients in food affect defecation. Chinese people like to use [excessive internal heat] to explain everything. Naturally, constipation will not be spared, Then he began to take a pile of [drugs] to remove the fire. But it may actually be allergic to food, Improper proportion of nutrients in food is related to, For example, too much protein and too little carbohydrate may lead to constipation. There are also investigations that found that constipated children’s food is generally low in calories, so they think that eating too little is a cause of constipation, but this conclusion is suspicious, because constipation itself will also affect children’s appetite, eating less calories will naturally be low.

At present, there is a relatively general consensus that, Cellulose and water in diet are very important for defecation. Cellulose cannot be digested by human beings, can increase stool capacity, retain water, and stool is soft. Some cellulose can be fermented and decomposed by intestinal bacteria, and the gas produced can stimulate colon peristalsis. Water is conducive to keeping stool moist and soft, which is conducive to defecation.

There are also some children who, for various reasons, For example, they are fond of playing and unwilling to defecate. Such as classes, Go out and play, Not convenient to defecate, Without good habits, On the contrary, I subconsciously suppressed my defecation. Intentional contraction of sphincter, Leaving the stool in the rectum, Over time, the rectum adapts to the tension of feces, On the contrary, the feeling of defecation disappears. Feces gradually accumulate in the rectum, water is further absorbed, becoming drier and harder, and excretion is more difficult. Coarse and hard stool leads to anal fissure, defecation pain, and further inhibits defecation, forming a vicious circle. Serious cases will lead to fecal blockage in the rectum, and loose stool on the top will flow out from around the fecal block, resulting in dirty stool and incontinence.

The effect of constipation on children, In addition to the mental and psychological aspects mentioned earlier, It also directly brings a lot of physical pain to children, abdominal distension, abdominal pain, poor appetite, and even fecal incontinence, affecting children’s development. Therefore, constipation caused by any kind of reason needs treatment. The earlier it is discovered, the easier it is to treat it. This is also the reason why the time limit of international diagnostic standards has been changed from 12 weeks to January and February.

Mild constipation may soon be cured by adjusting diet and defecation habits. For intractable constipation, If these measures have not improved, further examination is needed to eliminate the organic constipation mentioned in the previous article. Of course, some special examinations can also be done to understand the function of intestines. These doctors will make different treatments according to the situation of each child.

For those severe functional constipation, in addition to the diet adjustment mentioned above, children can exercise more and also do abdominal massage, but the most important thing is defecation training.

You can first use Kaisailu, enema (best performed in the hospital) and other methods to remove the stool retained in the rectum. Eliminate the pain of children’s defecation, At first, you can also take some stool softening drugs such as lactulose and polyethylene glycol. Let the child not be so afraid of defecation, Then you will have defecation training. You can let your child squat on the bedpan for 5-10 minutes after each meal and try to defecate. After eating in the stomach for a few minutes, the colon will contract in a short period of time to enhance the movement of feces and produce defecation. This is called gastric colon reflex. This method is conducive to the establishment of children’s habit of autonomous defecation.

This kind of training may not be effective at first, and it is difficult for children to stick to it, which requires parents’ encouragement and persistence. Although these methods may not solve all constipation problems, good defecation habits will benefit children for life.