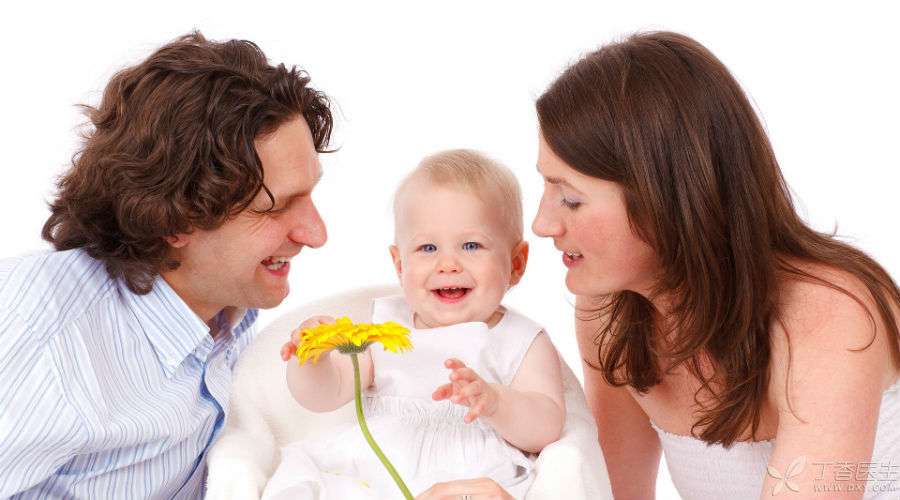 Editor’s note: [Who will take the children] is often a topic that easily causes family disputes. Grandparents are [experienced] and parents are the most nervous people. Who is more suitable? This content comes from the round table activity of “Methodology for Raising Two Children” jointly organized by Dr. Clove and Zhihu.

How to nurse, how to soak milk powder, how to change diapers, how to dress children, how to coax children to sleep?

How to do children with fever, cough and diarrhea?

These old people all understand, while young people will learn. Who is more suitable as the main caretaker?

As a new parent, he should be the main supporter.

Whether it is a child’s daily life problem or a child’s common health problem, it is inevitable that new parents will feel anxious and nervous when facing such a young life for the first time, but anxiety and nervous is also the driving force for people to learn and solve problems.

As a child’s parent, he is the closest person to the child and the person who cares most about the child. He should be the main supporter of the child, which is the case in many families.

After giving birth to a second child, parents naturally want to practice [trumpet]

Raising children is a process of learning parenting knowledge, and many parents learn and use it now.

In the process of raising their first child, many parents later realized that they had made some mistakes at first. Some of them had not turned back and had raised their children. Only then did they find that they had taken so many detours and sometimes wanted to do it again.

With the arrival of a second child, such an opportunity is provided. Naturally, it will not be missed, just like the [tuba] practice has broken down. Now with the [trumpet], it is natural to want to practice well.

Parents are the best parents of their children.

Children have natural dependence and affinity on their parents.

From the first skin contact with the mother at birth, to sucking the mother’s first breast milk, and the father’s first night with him, changing diapers and taking a bath, the child will soon become familiar with the breath of the mother and father, feel safe around them and feel dependent on them.

This is true of the first child and the second child.

If conditions permit, parents will also be the best dependents of the second child.

Grandparents take it, which is often a helpless choice.

This is the ideal state, but the reality is sometimes cruel.

Due to work, family and other reasons, the first child of many families is mainly raised by grandparents. It is still a common phenomenon in China that grandparents, grandparents and other elders take care of their children.

Compared with their children’s parents, grandparents have more difficult growth environment and worse educational conditions. They often have less contact with the Internet, fewer ways to update their knowledge, and less easy to change their long-held ideas.

Compared with younger parents, older grandparents have less energy and physical strength, and their parenting knowledge and concepts are generally lower than those of parents with higher education level.

But they also have advantages.

For example, grandparents have plenty of time and have raised children. They also love children very much and may be more patient. If parents do not have much energy to take on the main task of raising children, grandparents are also the best choice.

However, people of different ages will inevitably have different parenting concepts and often have conflicts.

When confronted with conflicts of ideas, parents and elders should communicate more.

When communication is difficult, you can use the answers provided by more authoritative organizations, such as those articles in WeChat public number Clove Mother (Micro Signal: Dingxiangmami).

The explanation of the third party will make it easier to convince the other party.