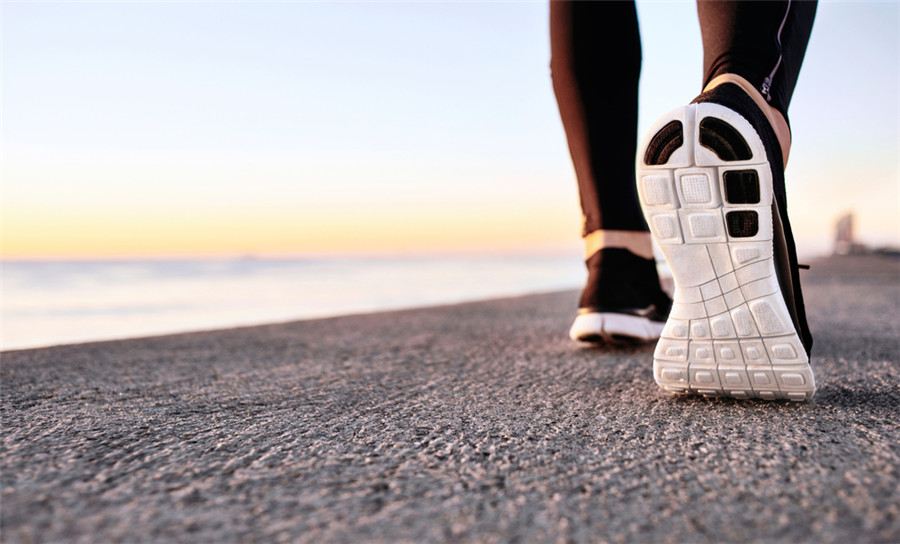 More than 4 million Americans have the habit of running. Although running can bring health to people, it can also cause injuries. Most of these injuries are recurrent and a few are one-off injuries, which usually affect the bones, muscles, tendons and joints of the legs. The full text of the review of running injuries in JAMA magazine on July 9, 2014 is compiled as follows.

What are the general symptoms of running injury?

The most common symptom among runners is knee joint pain, Most of the causes are caused by patellofemoral pain syndrome. The syndrome is characterized by gradual pain in front of the knee and around the patella, which worsens after sitting for a long time or when going up and down stairs. Another cause of knee joint pain is iliotibial band syndrome, which usually involves the lateral side of the knee joint and also involves the lateral side of the thigh to the hip.

Which group of people are more likely to get injured while running?

Beginners, women with a history of injuries, running more than 40 miles (65 km) in a week, sudden acceleration or sudden increase in running distance, and women with low bone density (bone deficiency or osteoporosis) are at greater risk of injuries during running.

How to Reduce the Risk of Running Injury?

Although the situation of each individual is different, there are still some common understandings, such as:

As a beginner, you should jog at the beginning and increase the running time and distance step by step.

You should rest for 1-2 days a week or take other exercise methods, such as strength training and cross training.

Running shoes should be comfortable and have a certain supporting effect. Replace a pair every 350-500 miles (about 560-800 km).

Running roads should be soft, such as treadmills and runways. Try not to run on hard roads such as asphalt roads and cement roads.

Stretching before or after running does not reduce damage.

What are the treatment methods after running injury?

The best way to treat injuries is to rest or change the exercise style. Other treatments include ice application, plaster splint, professional instruments such as instrument correction, and non-steroidal analgesics. Clinical physical therapy has certain effects on serious injuries. Surgery is a rare treatment.

If you feel pain during several days of running, you even have to stop running. It is recommended to see a doctor, instead of thinking that the pain will pass after one endure.