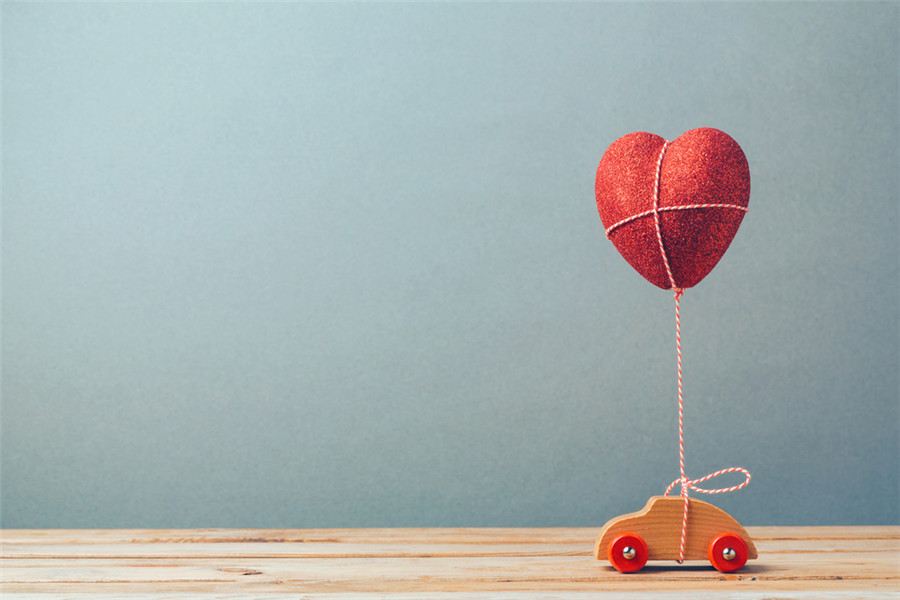 First of all, this thing has always existed in the history of human cooking. After the carbohydrate-containing foods are fried, Acrylamide is produced. Generally speaking, The higher the carbohydrate content and the higher the temperature, the higher the acrylamide content, which is related to the cooking method, temperature, time, moisture, etc. Many high-temperature processed foods contain a small amount of acrylamide, and if any fast food restaurant says that their French fries do not contain acrylamide, it is definitely a lie. So you don’t have to panic too much.

What about acrylamide’s what hazards?

First of all, it is a potential carcinogen, There is now conclusive evidence that it can cause cancer in animals. The International Agency for Cancer Research (IARC) evaluated its carcinogenicity in 1994. Acrylamide is classified as Category 2 carcinogen (2A), which is a possible carcinogen for human beings. Then it also has neurotoxicity and genotoxicity. Therefore, it has attracted great attention from governments all over the world. However, there is no authoritative statement that acrylamide can kill people if they eat it, and long-term and large intake may affect their health.

Is foreign a what situation?

What about what? Can you still enjoy eating French fries?

First, acrylamide cannot be completely avoided, Especially our people who are good at frying and frying. But for health reasons, It is suggested that everyone should fry less and cook more. Secondly, eat less fried food, not only French fries, hemp balls on the street, fried dough sticks, but also fried instant noodles. Eat less. French fries from what are enough for occasional mouth addiction. You don’t consider carcinogens, you also need to consider calories!