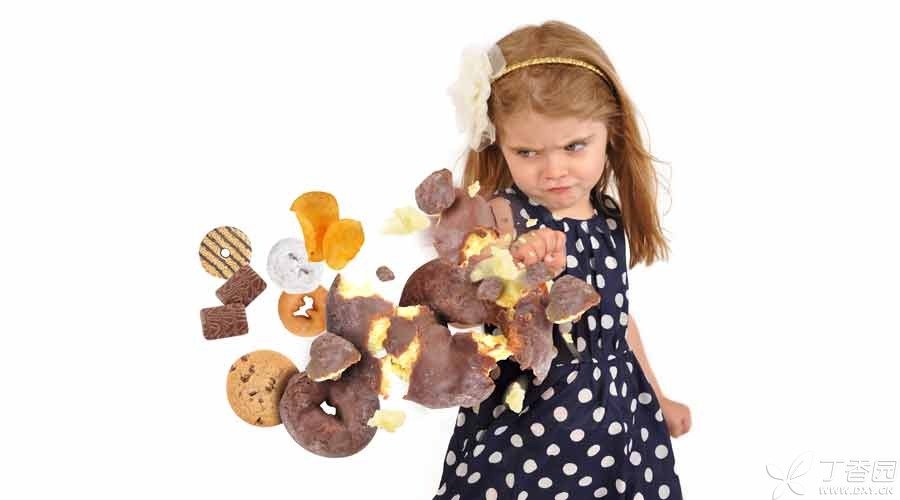 Diet is closely related to dental caries. Food types, intake and intake frequency play an important role in the occurrence and development of dental caries. Eat less food that is easy to cause dental caries and eat more food that is beneficial to dental health. Maintaining oral health cannot be separated from healthy diet. We put forward the following suggestions:

1. Avoid eating too much and too frequently sugar.

Sucrose is the most powerful caries carbohydrate, As a sweetener, it is widely used in the food field due to its high sweetness and low price. The content of sucrose in candies, sweets, cakes and beverages is very high. A large amount of frequent eating causes a continuous acidic environment in the oral cavity, increasing the chance of demineralization on the tooth surface. Sucrose is no longer added to many foreign foods to reduce people’s worries about caries when eating, but the price may be higher.

2. Limit the drinking of acidic beverages.

With the improvement of living standards, The demand for beverages is increasing, In particular, carbonated beverages have become the favorite of teenagers and children. Most carbonated beverages contain polyphosphate, It will affect the metabolism of calcium and phosphorus in the human body. British data show that teenagers who drink carbonated drinks frequently increase the risk of caries by 50%-200%. Clinically, it is also found that patients who drink carbonated drinks in large quantities for a long time often have large areas of chalky demineralized spots on their teeth, and this damage is difficult to repair by the body itself.

Milk, vegetables and fruits contain a large amount of minerals such as calcium and phosphorus and vitamins A, D, It can promote the formation and calcification of developing tooth tissues, and at the same time improve the resistance of hard tooth tissues to acid. Milk is also a good carrier of fluoride. The World Health Organization has launched a fluorination program for children drinking milk in more than a dozen countries and regions around the world to prevent dental caries.

Corn, grains, beans, fresh vegetables and other foods need more chewing time, which can stimulate saliva secretion, increase the friction between teeth and food, and play a good cleaning role on teeth.

Many people like to drink sugary milk or extra meals before going to bed, while ignoring oral hygiene after eating. When the human body sleeps at night, chewing activities stop, saliva secretion and oral self-cleaning ability decrease, which is conducive to the reproduction of oral microorganisms. Eating before going to bed greatly increases the risk of caries.