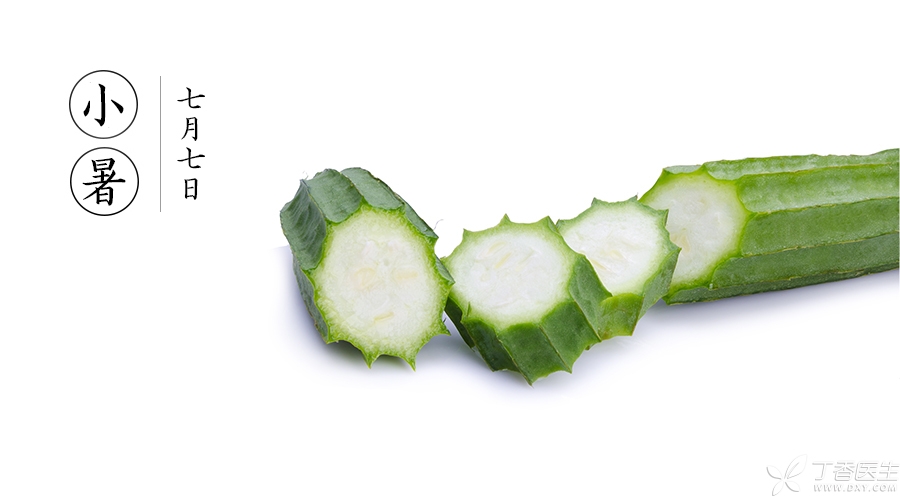 When the weather is getting hotter and hotter, it is time to eat melons again. Among the vegetables, towel gourd, balsam pear, wax gourd and other kinds of melons are all on the stage. The [melon legion] can be described as a strong lineup. Today, I’d like to tell you about one of them-towel gourd.

Luffa is also known as Luffa, Tianluo, Miangua, Bugua, Tianluo, Tiandiao, etc. Luffa originated in India and was introduced into China at the end of Tang Dynasty and the beginning of Song Dynasty. Due to its high yield and good quality, it is planted in many parts of our country. 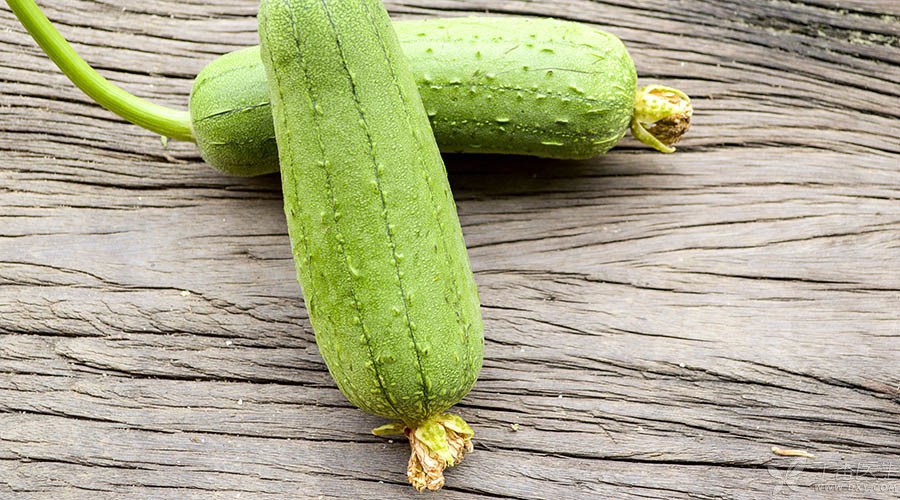 Luffa only comes on the market in summer and is difficult to preserve for a long time. Therefore, the time to eat Luffa in a year is only a few months. However, Luffa is still approachable [unpopular].

Loofah is of good quality and low price. In Beijing, a kilo of loofah costs less than a dollar, while in the eyes of some people who think [expensive is good], cheap things will always be looked down upon a little more.

On the other hand, towel gourd has a little bad smell, and it tastes slightly bitter, which may be disliked by some people. This is mainly because of the bitter element contained in it. Bitter element is somewhat a little in melon vegetables. Momordica charantia has the most content and bitter taste is also the most obvious.

As for the common saying that “suffering hardships in summer can reduce fire”, it is only the traditional saying of people, and the actual effect of bitter flavors has not been proved.

However, the bitter element in towel gourd is mainly in the outer skin. The peeled towel gourd has sweet and crisp meat.

Many people will feel sticky and slippery when cutting loofah. This strange hand feeling always makes people feel uneasy and worried about whether there are harmful substances in what.

Do you still remember what we said last time [Auricularia] (you can click to view it)? Yes, loofah is also sticky and slippery because it is rich in polysaccharides.

Polysaccharides are not unfamiliar to us in what. When cleaning kelp, there is a sticky feeling, which is actually polysaccharide.

Polysaccharides can be dissolved in water and feel sticky. The function of this polysaccharide is very similar to dietary fiber and will not be absorbed by our human body. However, it can increase intestinal activity, which is of great benefit to relieve constipation and promote intestinal health.

In addition, among melon vegetables, loofah is rich in carotene and vitamin A, and contains calcium, iron, zinc and other trace elements. In hot summer, one more vegetable is an excellent choice, whether it is to improve appetite or supplement nutrition.

In addition to being used as a food material, loofah can also be used wonderfully. When loofah is ripe, rub off its skin and pulp, or soak it in water until the skin and pulp rot, take it out, wash it, remove seeds, and dry it in the sun. It becomes a “melon”, which can be used to wash pots and dishes. It is very convenient and practical. 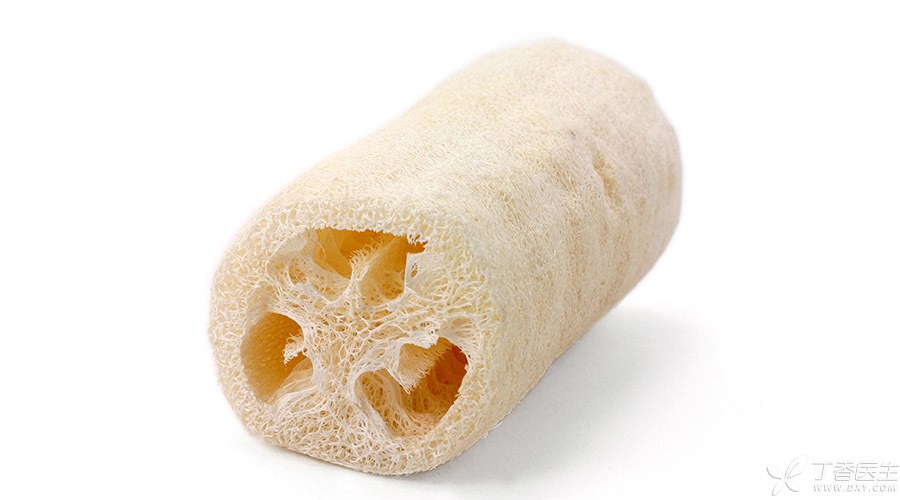 This dish is probably the most classic and simple way to eat towel gourd. There are eggs and vegetables. The nutrition is reasonable and the color is good. Most importantly, in order to preserve the fragrance of towel gourd, salt is also quite small! 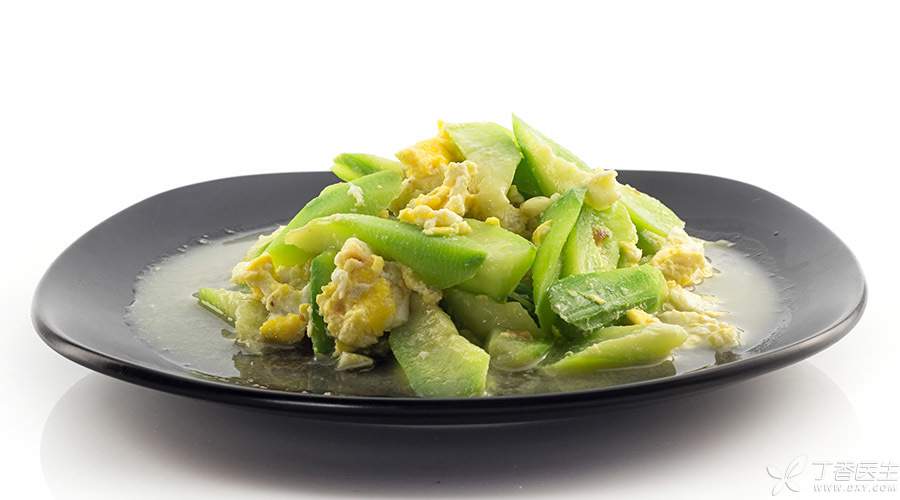 Garlic loofah is a common dish in Guangdong. This dish is delicious and nutritious. Steamed loofah in hot summer is sweet and simple. What you need is very simple, but it tastes great.