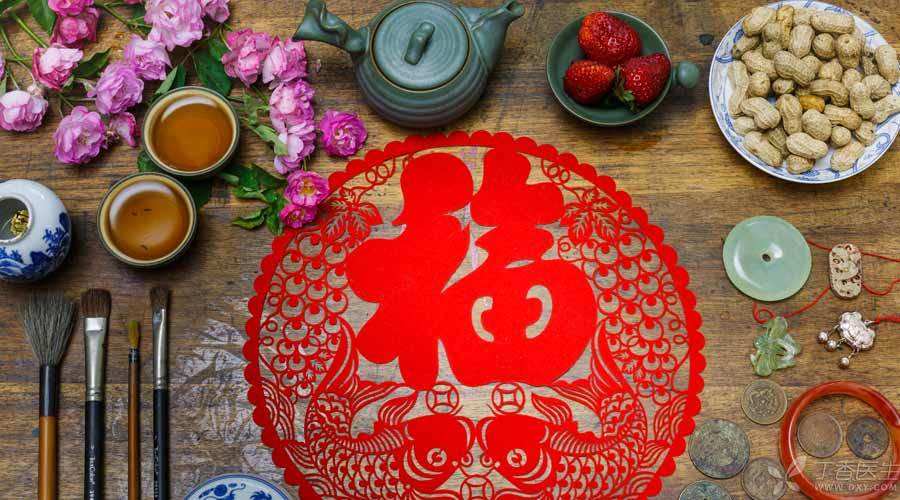 During the Chinese New Year reunion, a large family is happy to sit around the dining table. However, there will always be [kind] people who have come to tell you:

You can’t eat this, you will return milk.

Pears are cool. After eating your milk, it is not good for your baby.

Many new mothers give up a lot of delicious food based on the idea of “everything is for the good of the baby”.

However, during lactation, it is very important to have a variety of foods and balanced nutrition. Blindly not eating certain foods may be at risk of malnutrition. Apart from a few places that need attention, you can also eat what your family can eat.

Is the wine drinkable?

First of all, we must make clear a principle: drinking is not recommended during lactation.

Many nursing mothers will also pay attention not to touch wine as much as possible, but during the Chinese New Year, it is inevitable that when they are interested in drinking, even when eating out, many dishes are added with wine in the cooking process, such as beer duck and stewed beef brisket in red wine.

If you especially want to try these dishes or have a drink, don’t worry too much, you can drink a little, but there are principles.

1. Drink only occasionally and in small quantities

AAP (American Association of Pediatrics) recommends that if you must drink, you should not drink more than 0.5 g of alcohol per kilogram of body weight.

If you drink too much, alcohol will inhibit lactation reflex, resulting in a decrease in milk secretion. Alcohol will also enter milk, affecting the baby’s health.

2. Breastfeeding at least 2 hours after drinking

Some mothers think that it is useless to squeeze out the milk and discard it after drinking. The alcohol concentration in milk is the same as that in blood. Even if squeezed out, as long as there is alcohol in blood, there will be alcohol in newly produced breast milk.

Therefore, for nursing mothers, they can nurse their babies before drinking, and try to nurse their babies after drinking for 2 hours, waiting for the alcohol in the blood to be metabolized. In order to prevent the baby from starving, mothers can prepare some non-alcoholic milk in advance and put it in the refrigerator.

Can I eat tea, coffee and chocolate?

My best friend, who has not seen me for a long time, has an appointment with a party and has to go to the cafe. Can nursing mothers only drink plain boiled water in the cafe?

There is no need to wronged yourself any more!

Generally speaking, nursing mothers can drink moderate amount of coffee, no more than 2 ~ 3 cups of coffee a day is no problem. Some studies have shown that even if nursing mothers drink coffee, only a very small amount of caffeine can enter the baby’s body through breast milk, and coffee-loving mothers need not worry.

However, it is also important to pay attention to individual differences, after all, every baby is different. If you find that breast-fed babies seem agitated after drinking coffee, drink less or choose decaffeinated coffee next time.

Special attention should be paid to the fact that premature infants metabolize caffeine much slower than ordinary infants, so if new mothers want to feed premature infants, it is recommended to eat less caffeine-containing foods, such as coffee, tea, functional drinks, chocolate, etc. 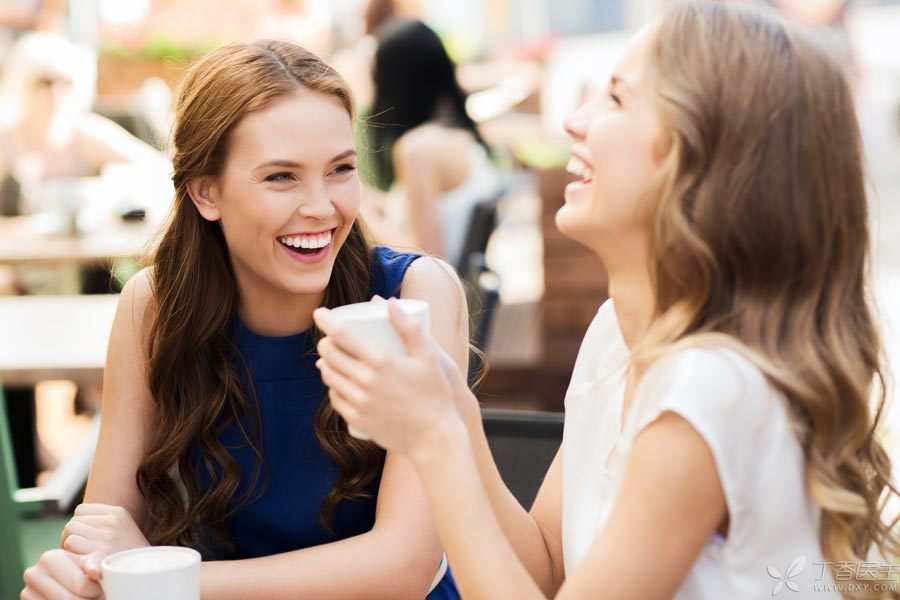 Be careful when you eat fish

Fish is a good food. It is not only rich in protein and relatively low in calories, but also rich in unsaturated fatty acids that can help baby’s brain development.

However, there are two sides to everything. Some fish contain high mercury. After the mother eats it, excessive mercury will enter the milk from the blood, thus affecting the development of the baby’s nervous system.

Due to the miscellaneous food eaten during the Spring Festival, some mothers may find that after eating certain foods, the baby will resist drinking milk or be agitated and crying during nursing.

This is because the taste of breast milk will change according to the food the mother eats, and different babies also have preferences for the taste of milk.

From the experience of mothers, they found that babies least like their mothers to eat the following foods:

Of course, this is only a reference, and their babies are still the most familiar with mothers. If you suspect that some kind of food is causing your baby to dislike milk, you can try to stay away from this kind of food for a few days and then eat it again to confirm your speculation.

In addition, the risk of food allergy should also be considered. For breast-fed babies, the mother’s diet may be an allergen. If family members are allergic to certain foods, please try to avoid them.

Tips for Breastfeeding Mothers to Celebrate the New Year

In addition to the above points, Clove Mother has prepared a New Year’s Day tip for nursing mothers.

During the Spring Festival, you go out a lot, especially during the journey. Don’t forget to drink water. It is suggested that nursing mothers should drink ten glasses of water every day.

The most important thing on the Chinese New Year’s dinner table is meat. It is easy to eat too greasy with chicken, duck and fish. Too greasy is not only not conducive to body recovery, but also easy to cause milk blockage in some greasy milk soup.

There is no doubt that smoking is harmful to your baby. During the New Year, all kinds of relatives and friends must pay attention to creating a smoke-free environment for your baby.

Not only is it helpful for postpartum body recovery, but it can also prevent postpartum thrombosis and help various organs of the body to recover their pre-natal state.