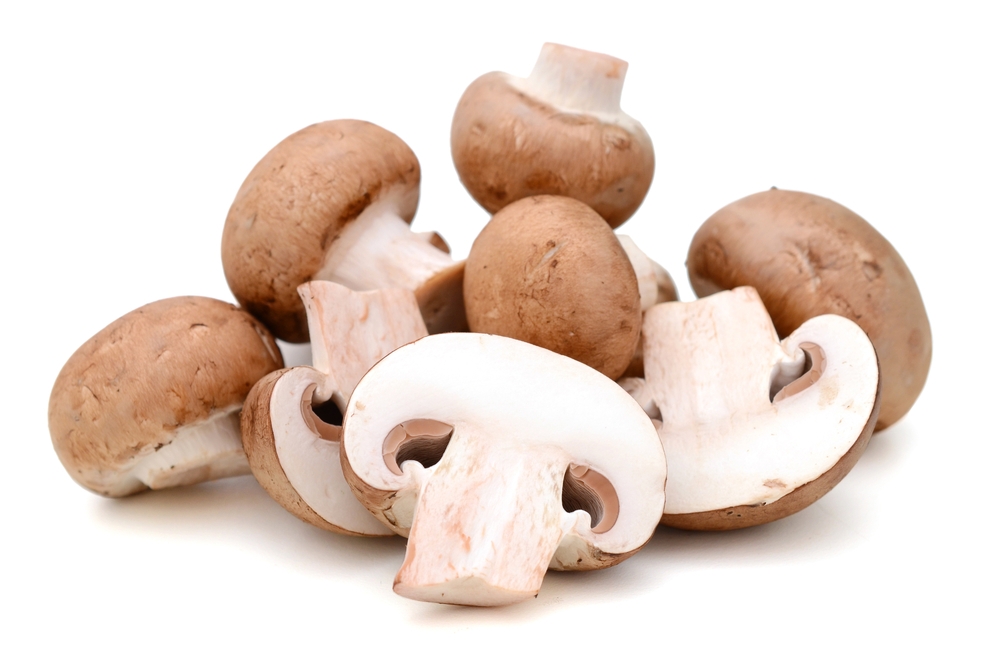 Mushroom is actually a general term, including all kinds of edible macrofungi. From the very cheap [little sister next door] Pleurotus ostreatus, Flammulina velutipes, to [lady in mushroom] Tricholoma matsutake, truffles, and [magic effect] Ganoderma lucidum with infinite imagination.

Are different mushrooms really so different? Which is the most nutritious? Today, Dr. Clove will talk about mushrooms.

The difference between cheap and expensive is not so big. 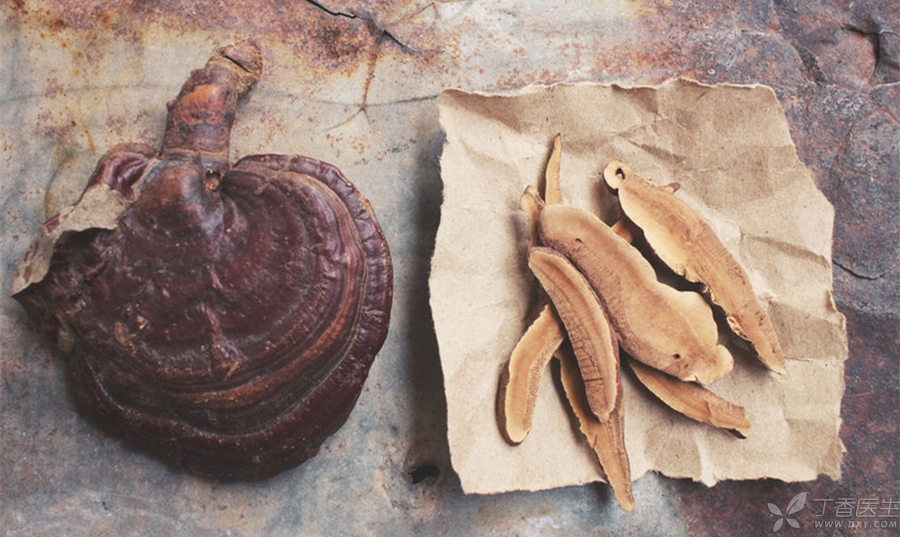 Many people eat mushrooms because they are nutritious.

Because it tastes like meat, many people mistakenly think that mushrooms are rich in protein. In fact, all kinds of mushrooms generally contain no more than 5% protein (mostly around 2%). Many fresh mushrooms are 90% water, which is higher than the water content of milk.

However, the fat content of mushrooms is very low. Among the micronutrients, some B vitamins are rich and zinc content is relatively high.

It is worth mentioning that mushroom carbohydrates contain some dietary fiber or polysaccharide. They cannot be digested by human body, but they can be used as food for intestinal bacteria and play a certain role in regulating intestinal bacteria.

This effect has become a hot topic for scientists at present, but there is no clear evidence from what on the specific issue of [which mushroom polysaccharide has a specific effect in what]. Therefore, if you want to send a paper to study for a doctor, it is worth paying attention to. If you only eat as food, there is no need to care.

Therefore, in the face of a wide variety of mushrooms with different shapes, you only need to ask yourself two questions about which to buy and which to eat:

How do you choose dry or fresh? 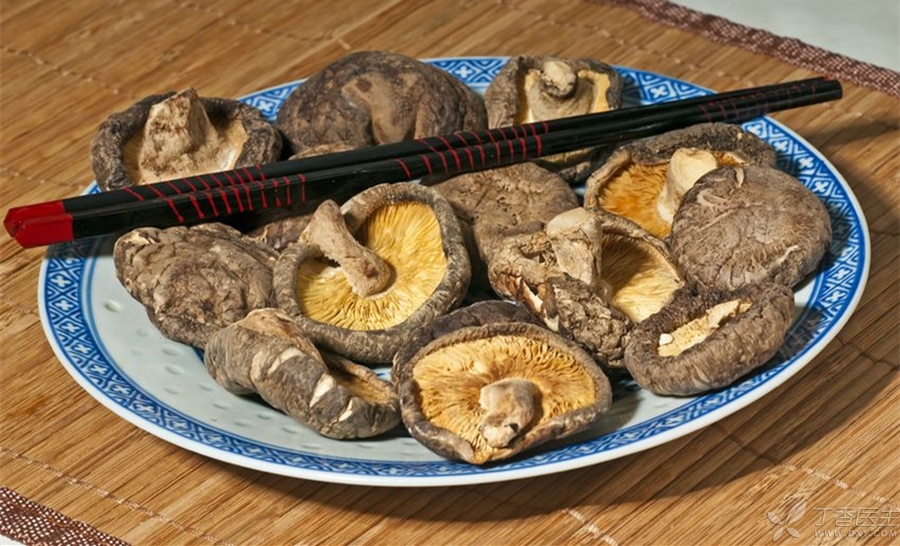 Mushroom flavor comes from free amino acids such as glutamic acid and aspartic acid, and taste nucleotides such as inosinic acid and guanosine acid.

For example, Lentinus edodes are fresh mainly because they contain guanylate. This nucleotide is converted from other substances, and this conversion will greatly increase during drying, so dried Lentinus edodes taste fresher than fresh Lentinus edodes.

The aroma of mushrooms is due to the volatilization of some small molecular substances, such as pentathiocycloheptane, which produces the aroma of mushrooms. However, after all, delicate flavor is only one aspect of flavor and taste, and many kinds of fresh mushrooms still taste much better.

To put it simply, if it is a fresh and tender method such as stir-frying and rinse, it is still fresh and delicious. If it is stewing, cooking and other methods that emphasize soup, dried mushrooms have certain advantages.

Never pick mushrooms on the roadside.

Another question about mushrooms is often asked: What kind of mushrooms may be poisonous? How to choose safe mushrooms? 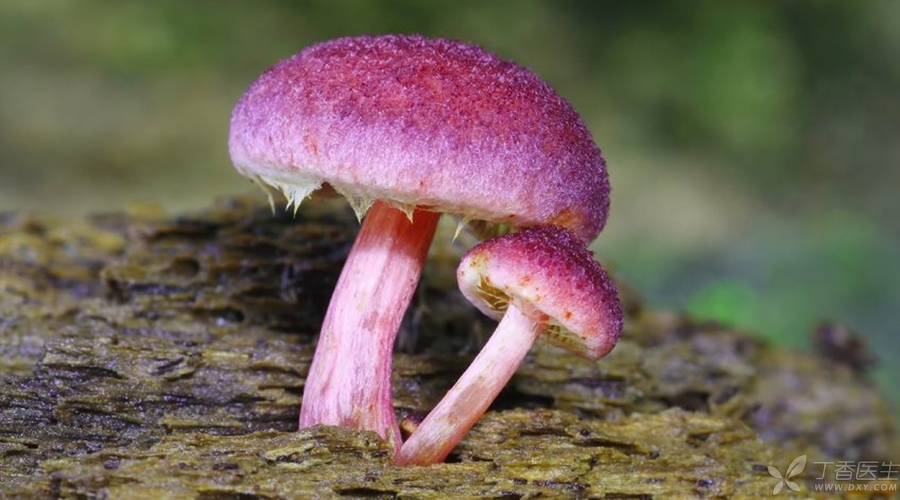 There is no simple and easy way to distinguish poisonous mushrooms in what, and all the [tricks] heard online or in life are unreliable.

Moreover, the toxins of some mushrooms are very tenacious and cannot be eliminated after cooking.

Therefore, for mushrooms that you don’t know, the reliable, accurate and operable method is: don’t eat them all.

Except those sold in supermarkets and confirmed by professionals to be edible, other mushrooms are treated as [potentially poisonous] and should not be tried-not to mention they look familiar, even if they are really cooked.

Roadside mushrooms and wild mushrooms, let them die of their own accord.