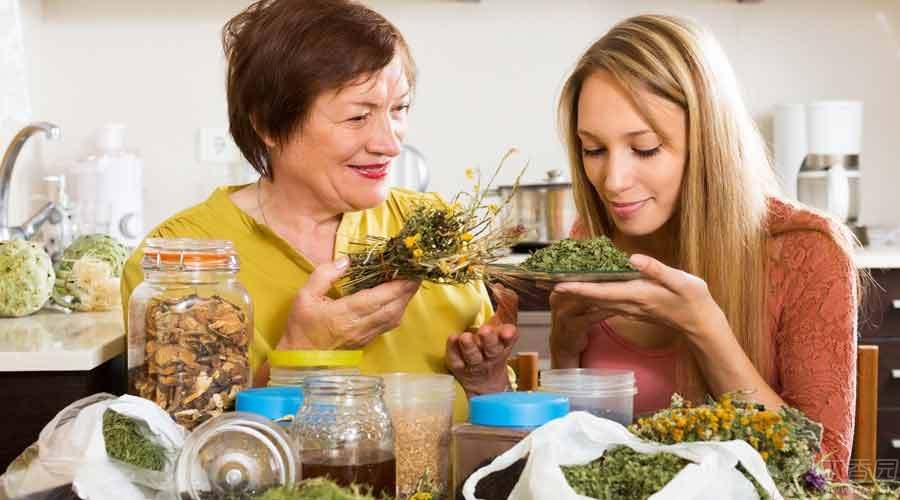 Dr. Clove has published many articles before, all of which mentioned the current food safety problem, so some nervous friends left a message to Dr. Clove saying that it is better to do it at home!

Some people told Dr. Clove that they grew vegetables at home, made fermented foods at home, such as fruit enzymes, wine, yogurt, etc., and even squeezed oil by themselves…

Of course, it is more fun to cook your own food at home. If you just cook, you can also control the amount and proportion of oil, salt and sugar. It is indeed a healthier choice. However, is [home-made food] safer?

However, this is not necessarily what everyone thinks. Come on, let’s talk about it one by one.

Fact 1: It is impossible to be absolutely free of pesticides and fertilizers.

Growing your own vegetables can control the use of pesticides and fertilizers. Even without pesticides and fertilizers. However, The safety of agricultural products depends to a large extent on the safety of the environment. In today’s global integration, Pesticide DDT residues can be detected in animals living in Antarctica, and it is difficult for the food around us to [be alone]. Growing vegetables by oneself also faces the impact of environmental pollution. It is impossible to be absolutely free of pollutants such as pesticides and heavy metals.

In order to pursue [pure nature], we can use farmyard manure or organic fertilizer (human and animal manure and urine) instead of chemical fertilizer when growing vegetables at home.

However, it is necessary to remind everyone that if farmyard manure or organic fertilizer is used, it is necessary to ensure that human and animal manure and urine are fully fermented, otherwise, the harm to human health caused by parasite eggs and pathogenic bacteria that have not been killed will be far more serious than that caused by chemical fertilizers or pesticides.

Growing vegetables is a highly technical agricultural discipline. If you want to grow vegetables safely, first of all, you must know that the vegetables you grow are what and understand the habits of vegetables.

Some vegetables are poisonous and are not recommended to be planted, especially some uncommon wild vegetables. If planted, it may bring greater safety risks.

Earlier, there were media reports that in a family of three in Changping, Beijing, the hostess grew her own vegetables. Because she was not familiar with the varieties, she planted a wild vegetable commonly known as “sweet eggplant” scientific name “solanum nigrum”, which poisoned all three members of the family and hospitalized them. 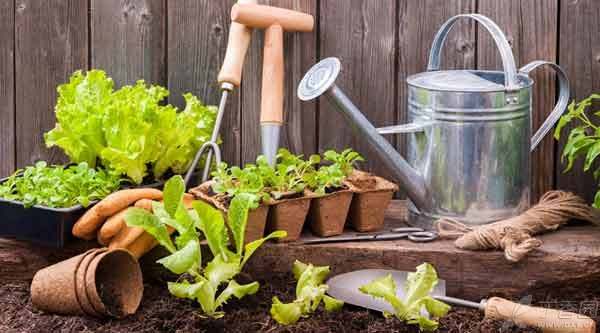 Solanum nigrum alkali is water-soluble and is also relatively afraid of heat. Usually boiling water for a period of time can remove toxins from Solanum nigrum vegetables and reduce edible risks.

The sterilization operation of industrial wine is very strict in the brewing process. If mixed with miscellaneous bacteria, the normal fermentation of wine will be destroyed and the taste of wine will be affected.

What’s more, if sterilization is not complete, miscellaneous bacteria are likely to grow in it, thus producing toxic substances, which is also a common problem in home-brewed wine.

In addition, compared with Saccharomyces cerevisiae used in industrial production, the yeast varieties used in family brewing may not be able to tolerate higher concentrations of alcohol, so the alcohol content of the final wine may not be high enough to inhibit the growth of miscellaneous bacteria, which also increases the safety risks.

Because plant cell walls contain pectin, methanol will inevitably be produced during fermentation.

In the industrial production of wine, the methanol content is generally reduced by pretreatment, strain improvement and process improvement. Therefore, the residual amount of methanol in industrial wine will be more controllable and will meet the corresponding safety standards.

However, due to the influence of technical conditions and knowledge level, many people do not know such operations for home-brewed wine. Therefore, the methanol content in the process of home-brewed wine is often uncontrollable and may have higher risks. Home-brewed wine should not be drunk open.

Home-brewed wine can be exempted or exempted.

The word [enzyme] comes from Japan, which actually means [enzyme]. [Fruit enzyme] refers to a mixture of fermented fruits. In fact, eating fruit enzyme will not benefit what, but may increase safety risks.

It is often necessary to add a large amount of sugar to make [fruit enzyme]. The sugar content is usually more than 10%. Drinking more will actually increase the intake of sugar. If there are obese, diabetic and other people in the home, this fruit sugar water is not suitable for them to drink.

Homemade [fruit enzyme] uses natural fermentation, which is similar to homemade wine, except that the fruits used for fermentation are not limited to grapes. Fruits are extremely vulnerable to mold contamination during fermentation, so the [fruit enzyme] produced at home is actually [water soaked from moldy fruits]. Do you think such drinks can also play a [health care role]?

As we all know, pickled vegetables and other foods have a lot of nitrite. Nitrite is a confirmed carcinogen. Then you should understand that the so-called homemade [fruit enzyme] is not equivalent to [pickled fruit]!

Fruit enzymes fermented naturally often produce more nitrite because strains are not easy to control. Due to process limitations, it is often possible to produce more methanol.

Having said so much, is the fruit enzyme bought better? No, why? Dr. Clove introduced to everyone before: Is Japanese enzyme really so magical? > >, interested friends can click on it. 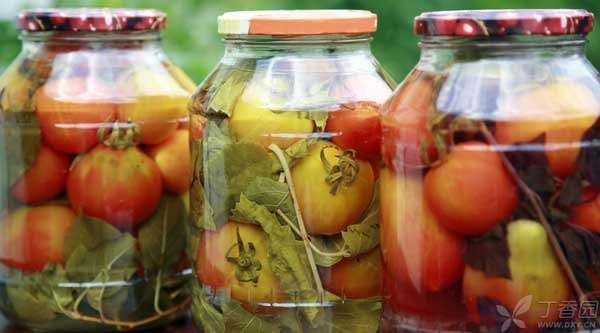 If you can’t eat it, don’t eat [fruit enzyme]. If you want to give full play to the positive effect of fruit on health, you might as well eat fruit directly.

Yogurt is good, high in nutrition and slightly low in calories. It is a kind of food for all ages in Xian Yi.

However, there are always worried parents who hear all kinds of [gossip] that yogurt on the market generally contains preservatives, thickeners and other additives. As a result, many parents choose to make yogurt at home, and many have bought yogurt machines specially.

Speaking of which, I am very sorry to spoil everyone’s fun again. I want to tell you that it is not better to make yogurt at home.

The basic principle of self-made yogurt is actually to inoculate lactic acid bacteria in milk, let it multiply (ferment) in large quantities at an appropriate temperature (usually around 40 degrees Celsius), decompose lactose in milk into lactic acid, and then form our favorite yogurt.

In ordinary home-made yogurt, It is difficult to ensure the optimal growth temperature of commonly used yogurt bacteria (Lactobacillus bulgaricus and Streptococcus thermophilus) after mixing. The process is extremely susceptible to weather, uneven heating, easy to ferment excessively, or insufficient fermentation. Eventually, the taste of self-made yogurt may not be good, and it took a lot of time but did not make delicious yogurt.

Fact 2: Apparatus Disinfection Is Not Strict,

Because there are also a large number of bacteria in the environment, we must sterilize raw milk and fermentation equipment before fermentation. However, it is difficult to ensure strict sterilization conditions for us ordinary people to make yogurt in the home environment.

Even if the milk is boiled and all the relevant utensils for preparing yogurt are disinfected in boiling water, it is inevitable to be contaminated by other miscellaneous bacteria during the operation.

If there are miscellaneous bacteria contamination, such as the container containing yogurt or milk is not disinfected or our hands are not cleaned before making yogurt, yogurt may be mixed with other miscellaneous bacteria. The [homemade yogurt] thus made will not be healthier, but will also pose a threat to health.

If strict disinfection cannot be achieved, it is better not to make yogurt at home. Yogurt bought on the market is safe as long as it is reasonable and compliant.

If homemade food at home has become an indispensable part of your life, Dr. Clove has prepared another article for you. Come and have a look: < < homemade fermented food, what food safety issues should we pay attention to? > >