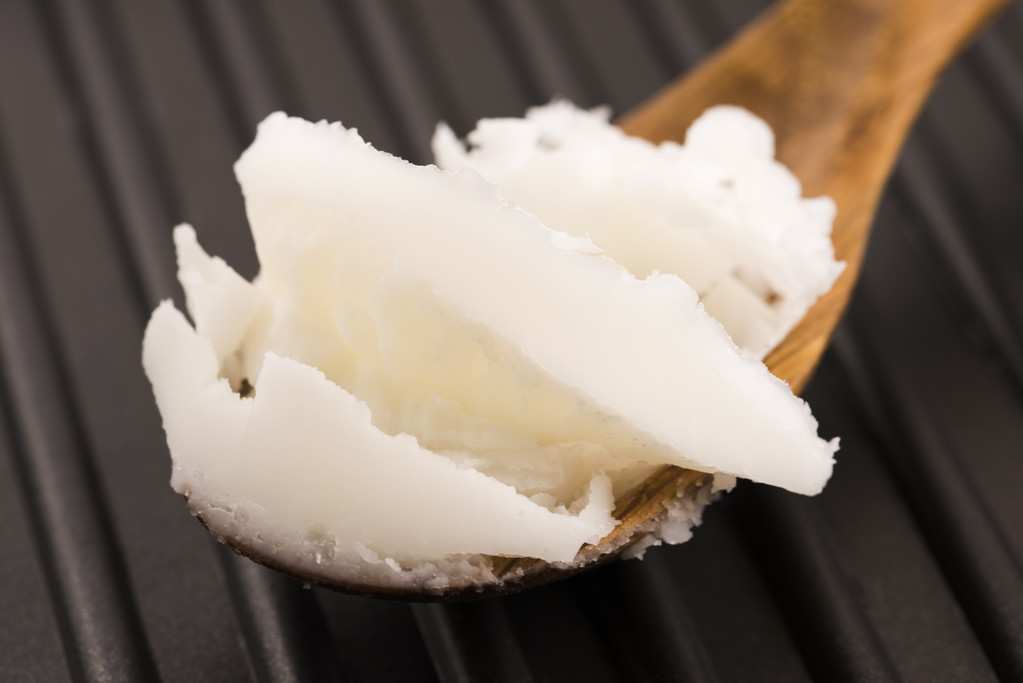 For the Chinese, the glistening pot of lard in the refrigerator as a child may be an essential family delicacy. Whether it is rice, noodles, wonton, green vegetables… just add a spoonful of lard, and it can produce magical magic.

Lard, why do you smell so good?

Oil and oil are different. Lard has two main characteristics:

In the age of material shortage, many meals will be filled with lard to enhance aroma. The full aroma of pork mainly comes from the decomposition products of some trace special proteins and glycerides.

Even the most common vegetables can become attractive with lard, such as oil residue pakchoi, which is really delicious!

Lard contains up to 40% saturated fat, which looks as smooth as paste. There is enough saturated fat to blend oil with starch, cellulose, etc., and the taste will be more crisp and smooth.

Do you know how to make lasagna? A layer of pastry and a layer of oil.

Dr. Clove: I know lard is very fragrant in cooking (licking your mouth), but some people say lard has various magical effects and is a treasure for health preservation. This makes everyone understand that there is a deviation. Can you bear the responsibility?

Look at these online statements:

Experiments have proved that vegetable oil is more likely to produce carcinogens at high temperatures, while lard and coconut oil are much better.

Dr. Clove: Is that the conclusion that lard is healthier than vegetable oil?

1. The cooking temperature is reasonable, just use vegetable oil.

Now people eat more, and there are more people who have no meat, no pleasure, no heart, no body and no body.

Although living conditions have improved and life expectancy has increased, cardiovascular diseases have become more and more common in recent years. This result is related to various unhealthy lifestyles, but it is definitely not due to eating vegetable oil instead.

Dietary guidelines in all countries recommend reducing the intake of saturated fat.

Doctor Clove: Considering health, eat less lard if you can, and eat less if you have to…

How much lard can you eat at most?

The Dietary Guidelines for Chinese Residents recommend that the intake of saturated fat should not exceed 10% of the total daily calories.

Let me help you calculate: the average adult woman needs about 1800 kilocalories a day, so saturated fat should be controlled within 20g; If it is all converted into lard, it is 50 grams.

It seems that the quota is quite abundant?

But lard is not the only one with saturated fat.

Meat, eggs, milk, nuts, biscuits, cakes and edible oil eaten every day all contain saturated fat. It is likely that lard will not be available before it comes on stage, which is far beyond the standard.

Lard is also indispensable to many traditional Chinese styles, whether it is layers of crisp cake crust or delicate and smooth stuffing:

Doctor clove: so if you have to eat… you can’t eat more anyway!