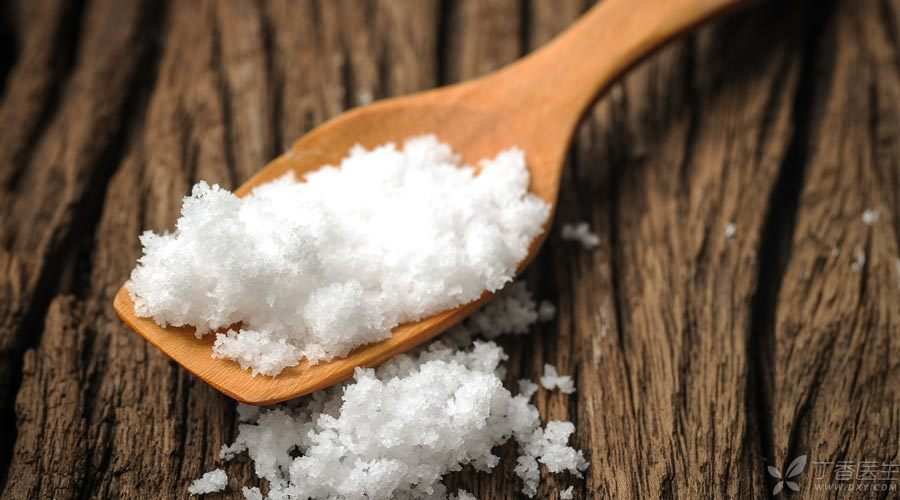 The most important point to remember first: high sodium intake (> 2g/day, equivalent to 5g of salt per day) and insufficient potassium intake (less than 3.5 g/day) are easy to lead to hypertension and increase the risk of heart disease and stroke!

This is what the World Health Organization said, and the Dietary Guidelines for Chinese Residents also suggest that the daily intake of salt per capita should be below 6g.

Then look at it again, do different salts have what characteristics? Which salt should I buy better?

In general, the salt we buy is usually iodized. China requires the coverage rate of qualified iodized salt to be above 90%. Not only in China, but also in many countries in the world, salt iodization is used to ensure iodine intake and prevent iodine deficiency diseases.

Not suitable: A small number of patients with hyperthyroidism, thyroiditis and autoimmune thyroid diseases may not eat iodized salt or eat less iodized salt due to medical advice.

For people who are not suitable for iodized salt, it is recommended to choose non-iodized salt.

Iodine is volatile, so it is really impossible to buy salt without iodization. You can dry the iodized salt for a while before eating it.

Salt is added early when cooking, and iodine volatilizes after stewing.

Stir-fry iodized salt in a pan and heat it to volatilize iodine.

These methods are not all groundless. The method of stir-frying is indeed preferable.

Suitable: People who need to control sodium intake, such as most people with high blood pressure and patients with chronic diseases.

Not suitable: The product label of low sodium salt should indicate the content of potassium, and should clearly indicate: people who are not suitable for high potassium intake, such as high temperature workers, workers with heavy physical labor intensity, people with renal dysfunction, and hypertension patients taking antihypertensive drugs, should be cautious.

These are salts with their own [nutrition] gimmicks. Calcium, zinc and selenium are all important mineral nutrients, but the limit of 6 grams of salt per day is there, and there is not much to supplement. Fortunately, the price of this kind of salt is not particularly expensive. It is understandable to buy it as ordinary salt and eat it. I don’t expect more nutrition.

Suitable: Only salt is used as salt, and there is no other luxury in nutrition. 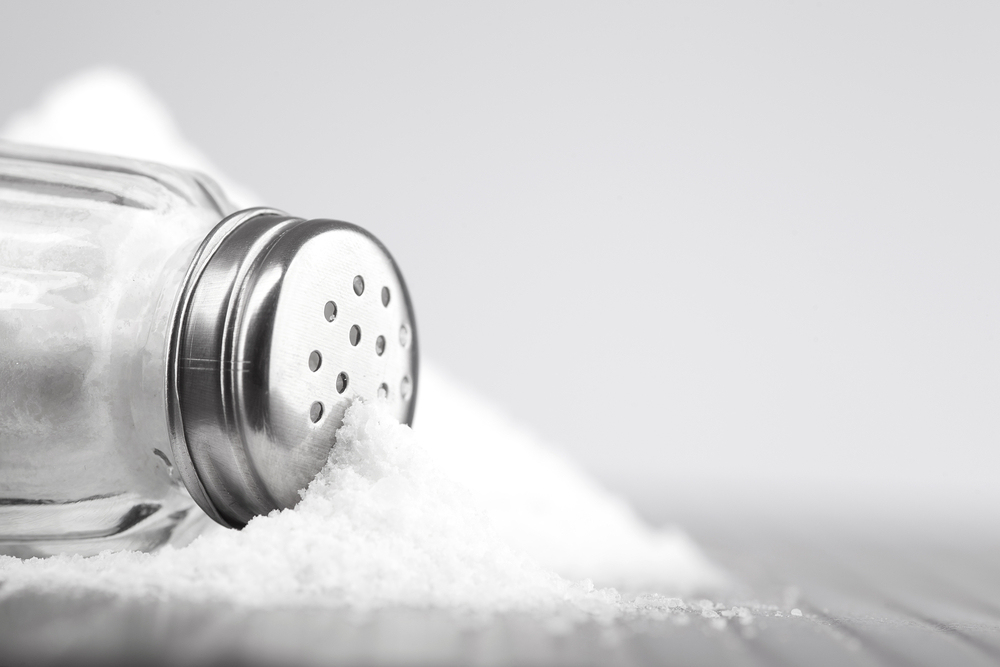 They can be classified as special cooking salt. Essentially, they are only iodized salt.

However, their differences in appearance and texture will be obvious. For example, pickled salt is large granular salt, also known as crude salt, which conforms to traditional pickling habits. However, the salt grains used for cold mixing are finer and easier to dissolve in vegetable juice.

Suitable for: people who have specific cooking needs and pursue quality of life.

They can be classified as flavor salts.

Bamboo salt is made by putting natural sea salt into fresh bamboo and baking it at high temperature for many times. Mushroom salt, Refined non-iodized salt is used as the main raw material and then compound seasoning is added. Bamboo salt has an advantage that it contains fungus components and sodium glutamate to provide delicate flavor, and at the same time, it also partially replaces sodium chloride and also plays a role in reducing sodium. The price of mushroom salt is generally slightly higher.

Suitable: people who want to add some extra flavor to the dishes and pursue the quality of life.