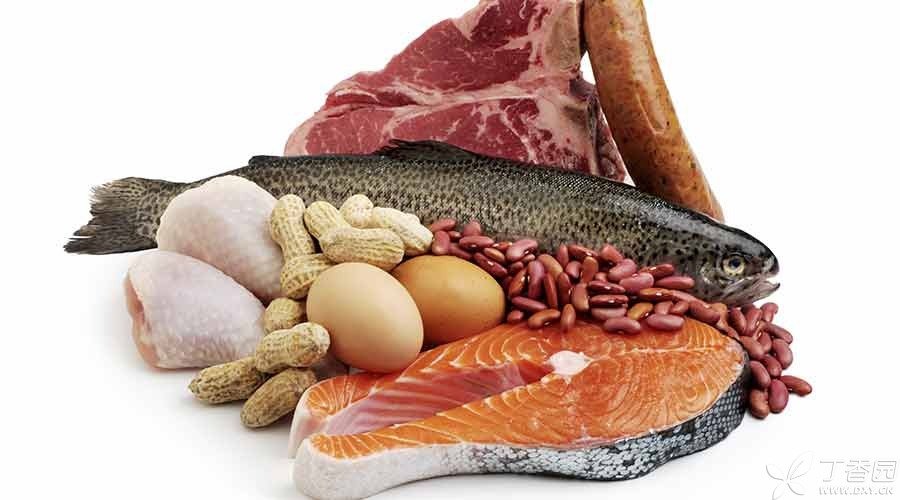 If the color of animal food is divided, it can be divided into [red meat] and [white meat].

Those meat that is red before cooking belong to [red meat], including the meat of mammals such as pigs, cattle and mutton that we often eat. The meat that is light in color before cooking belongs to [white meat], including the meat of non-mammals such as chickens, ducks, geese, fish, shrimps, crabs, oysters and clams that we usually eat.

In fact, this classification method is not perfect. For example, salmon meat is red before it is cooked, but it belongs to white meat.

Why is red meat red?

By the same token, the color of red meat is mainly due to the myoglobin contained in mammalian meat.

Myoglobin is a protein, one of its components also includes iron. Myoglobin can deliver oxygen to animal muscles.

It should be noted that this is [eating too much red meat], which does not mean that eating red meat increases the risk of disease. 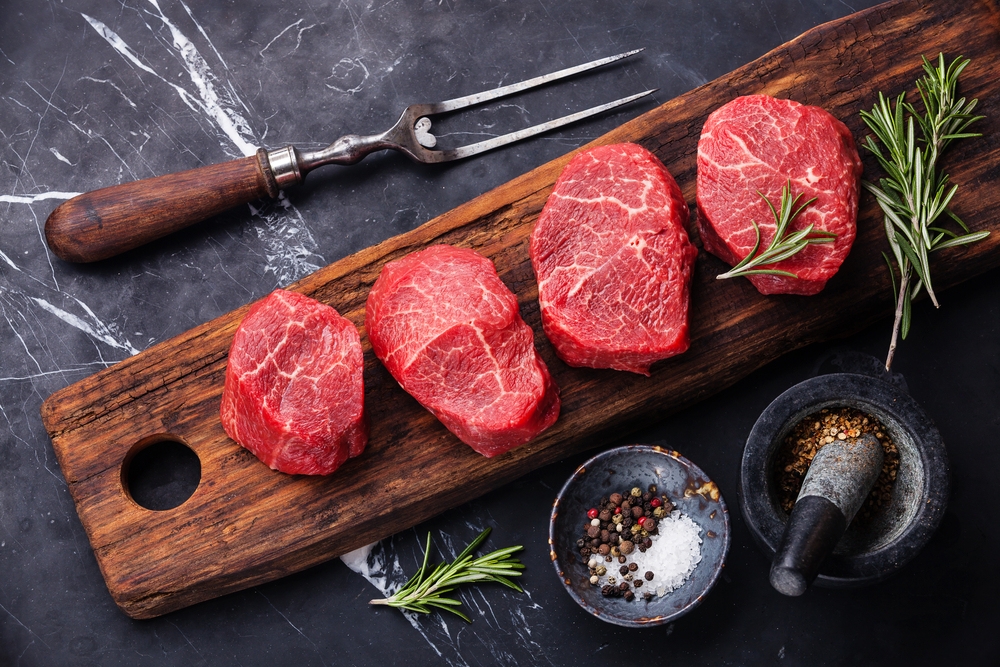 Red meat, is it still edible?

Among the red meat of the same weight, pork has the highest fat content, followed by mutton and beef.

Even in lean meat of red meat, there is a lot of fat content. However, chicken and duck meat have lower fat content and higher unsaturated fatty acid content.

The fat content in fish is generally low and contains more polyunsaturated fatty acids. Deep sea fish are rich in EPA and DHA, which plays a certain role in preventing dyslipidemia and cardiovascular and cerebrovascular diseases.

Every kind of food has its nutritional content characteristics. No natural food contains nutrients that can meet all the nutritional needs of our bodies.

Although red meat is rich in fat, it is rich in minerals, especially iron and zinc, and is easy to be absorbed and utilized by human body. It is also rich in protein, vitamins (B1, B2, A, D), etc.

Any kind of meat, eating too much or not eating at all, is not conducive to health, and it is recommended to eat it in moderation.

The Chinese Nutrition Society recommends that adults eat animal food every day: 50 ~ 100g (1 ~ 2liang) of fish and shrimp and 50 ~ 75g of livestock and poultry meat. For those residents who eat more meat, especially pork, attention should be paid to adjustment and eat more chickens, ducks and fish as much as possible. There are also some people who usually eat animal food not enough and should be appropriately increased.