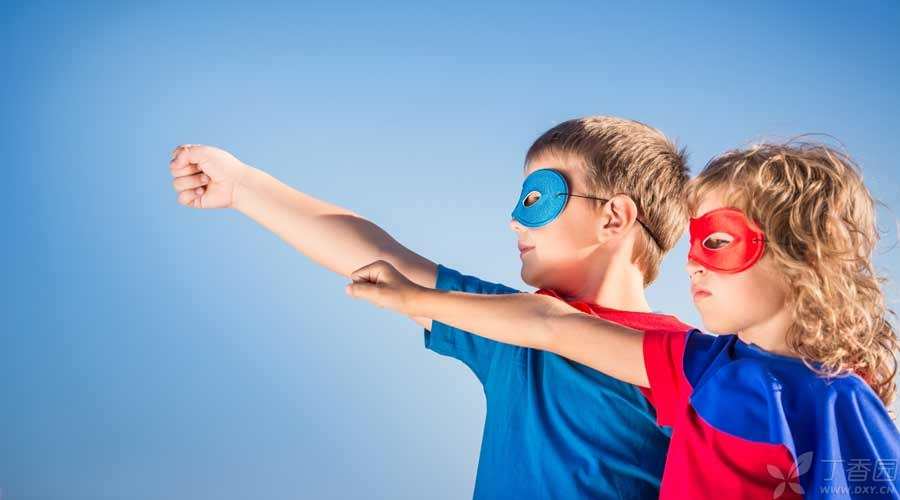 With the gradual opening of the two-child policy, the current situation can be said to be that some people are happy and others are sad. For example, the following example is more typical.

My son is three years old, and I gave birth to another daughter in August this year.

Before we conceived, we did a lot of ideological work for our son, but it didn’t work very well. Without fully doing the work, I was pregnant with a second child.

Now we buy anything for our daughter, and our son won’t let us use it. We all say it belongs to him. What should we do?

To be honest, I beat the child, but later I regretted it and felt that I owed him a lot. Beating my son on the buttocks hurts my parents.

Dad can do it, but mom may not.

Because the mother is more tired, she doesn’t have much energy to take care of her brother, to nurse her sister, to coax her to sleep, etc. You know, taking care of the newborn baby is much harder than going to work. Of course, we will try our best not to neglect my brother.

Take a bath for your sister, and your brother will hide the bathtub.

The elder brother will hold the small clothes he bought for his sister and say they belong to him.

Holding my sister and sitting on the sofa watching TV, my brother will block my sister from watching…

This kind of phenomenon mentioned above is quite common. Parents work very hard to take care of their newly born sister. They can also detect their brother’s jealousy of his sister and still want to try their best to give his brother enough care.

As a 3-year-old, Suddenly facing a person who shares his parents’ love with him feels like a third party, so his brother’s reaction is very normal. After all, he is at an age when he needs attention and love very much, and he does not understand the impact of how on himself. This [insecurity] will induce his instinctive reaction and make him want to occupy too much.

Therefore, it is not a dispute between a brother and his sister, but the love and attention of his parents. In order to prevent this situation from deteriorating, it is necessary to make his brother feel that [being a brother] is a good thing. Parents may wish to refer to the following six suggestions.

1. Satisfy my brother’s wish to regress in the game,

This wish can be satisfied by [reliving the parenting time].

Parents can play games alone with their brothers in a comfortable place. Allow the elder brother to think of himself as a little baby, and his father or mother will take care of him. For example, hold him in his arms, pretend to nurse him (with a bottle), pat or touch him, and at the same time recall how he took care of him before and tell him interesting things about his baby. In this way, the elder brother can understand that what his sister got now, he also got it before.

In the game, his parents treat him as a baby, and they should tell him what their parents expect of him in daily life. When the desire for retrogression is accepted and satisfied under certain conditions, my brother can learn and progress better.

2. Stably meet the needs of my brother’s attention,

Brother needs attention and companionship, but parents need to spend more time and energy to take care of sister, which is a realistic contradiction. However, parents should understand that the quality, stability and predictability of companionship are more important than the length of time.

Parents can spare a fixed time to play alone with their brother every day, The best time is just home from work, it doesn’t take long, 10 minutes to half an hour. Because my sister is still young, I don’t care whether my parents are the first to accompany me when I go home, but my brother is looking forward to my parents coming back all day, which will be very sensitive. Playing with my brother first will make him feel that he is a priority and has a sense of stability.

Playing what can be decided by my brother. It is better not to play with my sister. When playing games, parents can say [you see this sister can’t play, I can only play with you] and so on, Let my brother feel proud and even say bad things about his sister occasionally. For example, [You see, my sister can’t eat and has to use diapers. You have to rely on others. You are different. You can do it yourself and help me take care of my sister. I am too proud]. In this way, my brother will feel that he is a big child and will have less motivation to get attention through [retrogression].

This time period exclusive to my brother also tries not to have my sister present, because once there is sharing, my brother will tend to think that it is for my sister.

When shopping for your sister, try to involve your brother. For example, when choosing small clothes for your sister, ask him more advice: [Do you think it is better to buy red or blue for your sister? My sister can’t even speak, you can help me with my advice].

Let him choose within a limited range, instead of asking [where is what for his sister? In this way, my brother may say [not to buy it for her].

When the elder brother invests, he will respect his younger sister’s ownership more. This is actually a way to get along with his brother alone and an opportunity to show his [sense of growth] [sense of ability].

4. Help my sister thank my brother

Helping a sister who cannot express her gratitude to her brother is helping her brother and sister to establish emotional interaction.

Asking your brother for help when taking care of your sister is a good opportunity to thank you. For example, when changing diapers for your sister, parents can say to her sister: “Do you know who brought you this diaper?” It is your big brother who is especially capable and loving! Let’s thank Brother together! ]

If there are daily necessities that need to be shared by brother and sister, when it is not completely fair, in principle, priority should be given to [Dabao].

Because Erbao already had Dabao when he was born, Erbao is still young at this time and it is easier to adapt [no priority], and age also determines that Dabao will be stronger than Erbao for a long time.

When the relatively strong side feels unfair, the weak side is actually in a [dangerous] situation. For example, Dabao mentioned in the example does not allow his parents to buy things for Er Bao. Therefore, instead of giving priority to Er Bao and making Dabao complain, it is better to give priority to Dabao directly. After Dabao has a sense of pride, he will take care of Er Bao voluntarily under the drive of his love for Er Bao.

No matter how many children there are in the family, the principle that parents avoid children being self-centered is to let children respect the existence and reasonable needs of parents and other members, which is the basic psychological preparation for children to accept another compatriot.

Some parents love their children very much, However, I often buy delicious food for my child intentionally or unintentionally, and tell him [I am reluctant to eat it, it is specially for you]. I want to express my unreserved love for my child. However, for a long time, the message that my child receives is [I am the most important thing, and good things must be mine]. Therefore, it is easy to maladapt after having my younger brother and sister.

Therefore, in order for Dabao to accept Xiao Bao, he must help Dabao accept the idea that the needs of his parents are as important as his own.