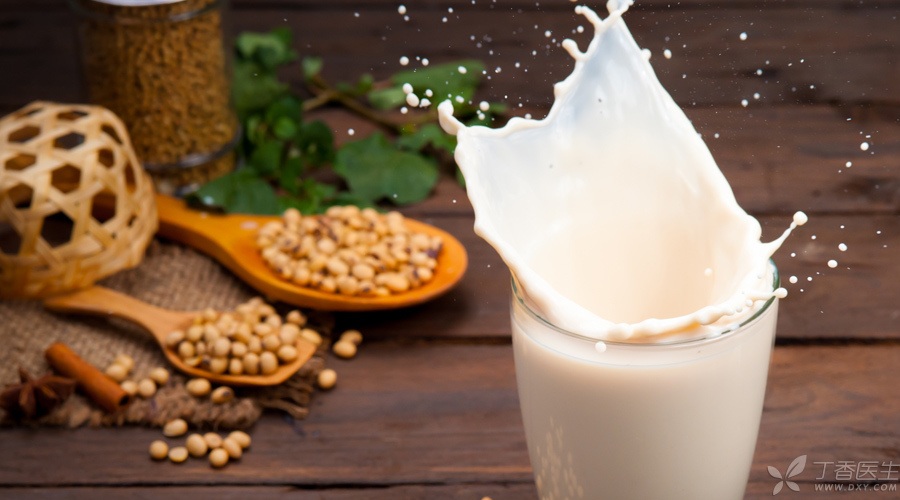 Soymilk can be said to be the national drink of the Chinese people.

Although it is nutritious, delicious and cheap, it still cannot prevent unscrupulous media and [pseudo experts] from going on and on to [black] it.

The following 7 widely circulated [soybean milk rumors], you should know the truth.

She drank soya-bean milk for three years and found cancer!

All these rumors are due to the fact that soybeans contain an estrogen, soybean isoflavone.

In fact, soybean isoflavone is our body’s [good friend], which can help regulate human estrogen level.

When the human estrogen level is insufficient, it can slightly make up for the deficiency of estrogen.

Normal drinking of soya-bean milk and eating of soya-bean products will not cause abnormal fluctuations in estrogen levels in the body, let alone worry about precocious puberty or breast cancer.

Clinically, there are many causes of precocious puberty and breast diseases. Don’t blame food for any problems. 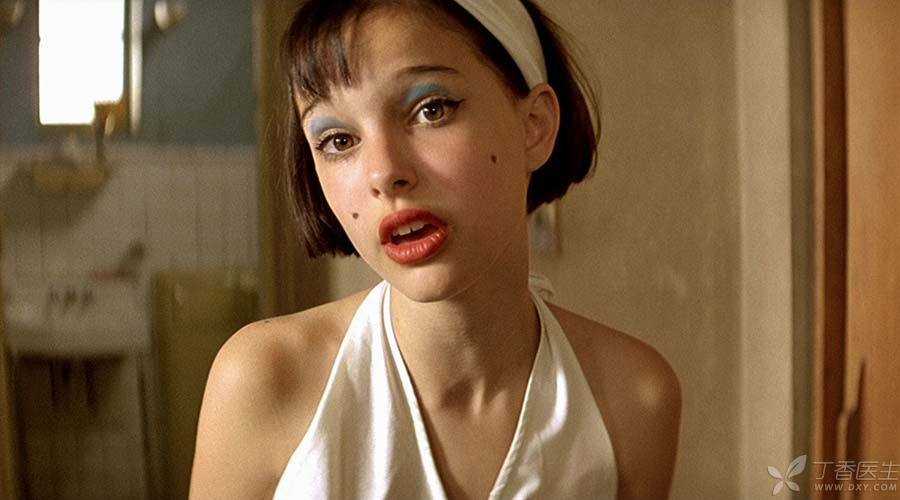 The man’s chest grew into a D cup because soya-bean milk was used as water to drink!

Seeing such news, the boys were horrified and scared, but the brother-in-law was joyful and ran to tell each other: “Go, buy a soya-bean milk machine!” ]

This brings us to soybean isoflavones in soybean milk (hey, when it comes to breast enlargement, why are you not afraid of hormones? ).

As we have said before, soybean isoflavone has much weaker effect than real estrogen and cannot significantly improve estrogen level in the body.

For younger brothers who are surging to secrete estrogen and are in their prime, drinking soya-bean milk cannot promote breast development at all.

To put it more bluntly, there is no [breast enhancement food] in this world.

Rumor 3: Soymilk is not as good as milk?

As to which is better, milk or soya-bean milk, it is a bit like [Tsinghua is better or Peking University is better]. The answer is: neck and neck, each has its own advantages:

In the nutrition competition, milk and soya-bean milk can be said to be a draw, so it is good for everyone to choose according to their needs.

For healthy adults, you can drink 1 cup of milk + 1 cup of soya-bean milk every day.

Among the taboos about soya-bean milk, [cannot be eaten with eggs] is the most widely circulated. This statement seems quite scientific: soya-bean milk contains trypsin inhibitors, which will inhibit protein digestion and affect egg nutrition absorption.

But in fact, we all drink cooked soybean milk. Trypsin inhibitor has long been inactivated in the process of cooking soybean milk and can no longer inhibit protein digestion.

However, if you like to drink raw eggs in hot soybean milk, it is not a good habit.

This is not because soya-bean milk and eggs are compatible, but because the temperature of hot soya-bean milk is not enough to boil eggs, which are easily contaminated by salmonella.

Eating boiled eggs is generally not a big problem, because high temperature heating will kill salmonella, but if you drink the unripe egg flowers in soybean milk, there is a risk of food poisoning, vomiting and diarrhea.

Soymilk can be eaten with eggs, but please eat boiled eggs. 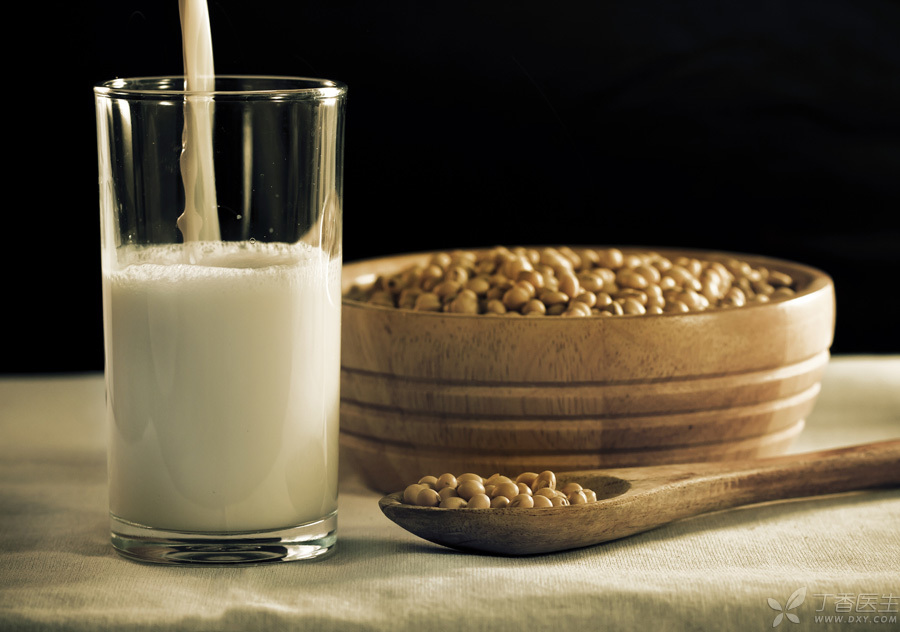 Drinking soya-bean milk does cause poisoning, but only if it is [not cooked].

If you use a soybean milk machine to make your own soybean milk, because you can set the program temperature, you generally don’t have to worry about it. However, if you cook soya-bean milk in a pan, you should pay special attention to boiling soya-bean milk until there is no beany smell before drinking.

In particular, it is necessary to remind everyone that when soya-bean milk is boiled to 80 ℃, there will be [false boiling] phenomenon because the foam floats up. It is not cooked at this time and should be boiled for a few more minutes.

Rumor 6: Can’t soya-bean milk be drunk on an empty stomach?

This statement is mainly worried that when drinking soya-bean milk on an empty stomach, the protein in it will be [forced] converted into calories and consumed, which is very wasteful.

But in fact, soya-bean milk contains not only protein, but also carbohydrate and fat. These two substances will be preferentially decomposed to provide energy, and finally protein will be loaded without worrying about being wasted.

For healthy people, soya-bean milk can be drunk at any time.

It is said that brown sugar contains a lot of organic acids, which will precipitate with the protein in soybean milk and affect the absorption of protein.

In fact, there is no need to worry. Gastric acid is also sour. Soymilk does not add brown sugar, and it will precipitate when drunk into the stomach. Doctor Clove has said many times that it is normal for protein to precipitate when encountering acid and will not affect its nutritional value.

Whether it is brown sugar, fruit or fruit juice, it can be eaten with soya-bean milk.

However, brown sugar is also sugar and has calories. Remember to put less.

It is suggested that everyone drink a cup of sugar-free or sugar-free soya-bean milk every day. Remember to cook it well.