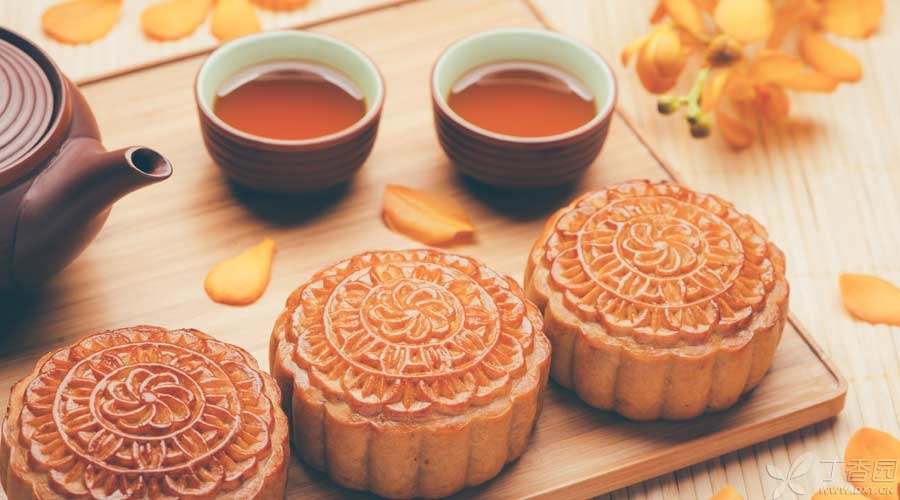 As people pay more attention to health, more and more people will question:

Is the calorie of moon cakes very high and will they gain weight after eating them? There are diabetics in the family, can they still eat moon cakes happily?

Let’s have a good talk.

Moon cakes are high in calories and will you gain weight after eating them?

The flour itself tastes ordinary, and the reason why the moon cake skin is so tender and the stuffing is so delicate and sweet is because a large amount of oil and sugar are added. This is also the primary reason why many people think moon cakes are unhealthy.

In other words, a woman only needs to eat 2 pieces of this big moon cake, which is almost enough for one day’s energy demand.

The smaller bean paste moon cake, 100g, contains 426 kilocalories, which is almost the same as the calories of a medium-sized hamburger. In this way, the calories of moon cakes are not low, no wonder some people worry about getting fat after eating them.

In addition to traditional moon cakes, there are many moon cakes with new flavors on the market, such as moon cakes with tea, flowers, coffee and other ingredients to adjust the flavor, and even ice cream moon cakes and chocolate moon cakes.

Generally speaking, no matter what kind of moon cake, the calories are not low and the nutritional structure is relatively single.

However, whether you gain weight or not depends mainly on the total energy intake. If you eat moon cakes, you may as well eat less other foods and exercise more appropriately. You don’t have to worry too much about eating moon cakes during the Mid-Autumn Festival.

But maybe you really misunderstood the five-kernel moon cake.

Peanut kernels, sesame kernels, walnut kernels, almonds and watermelon seeds in the five-kernel moon cakes are all very good nuts, rich in high-quality unsaturated fatty acids, and it is also beneficial to eat some properly. Moreover, these nuts can also reduce the postprandial blood sugar reaction of moon cakes.

Of course, the energy of the five-kernel moon cake is also very high, and the amount should be controlled when eating it. 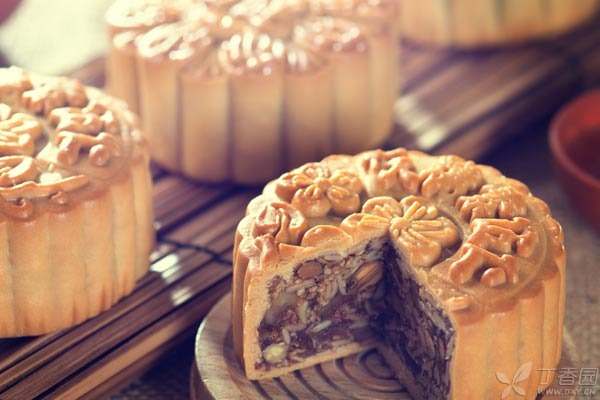 [Sugar-free moon cakes] have become quite popular in recent years. It claims that it has no sugar and will not raise blood sugar. It is a blessing for diabetics. Is it true?

In fact, most of the [sugar-free moon cakes] claimed by merchants just do not use sucrose, but use sweeteners such as xylitol, etc., but this does not mean that there is no sugar at all. Lotus seeds, beans, starch in nuts, sugar in fruits and flour in moon cake skins in moon cakes can all be converted into glucose, which will also raise blood sugar.

It can be seen from this that [sugar-free moon cakes] are only the propaganda of merchants, not [sugar-free] in the true sense.

Moreover, sugar-free moon cakes still contain fat and calories, and weight control for diabetics is especially important, so consumption should be restricted. 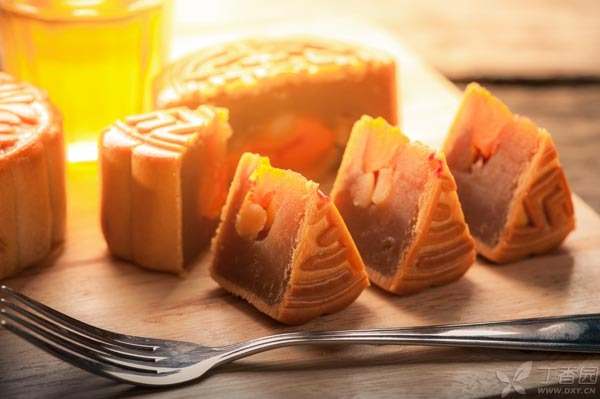 You can have both health and delicious food.

Moon cakes are only seasonal food eaten once a year, which is a sweet ornament for holiday reunion. We don’t need to treat moon cakes as a scourge at all. Let’s take a look at the following tips, health and delicious can be both.

1. Delicious and not greedy

Moon cakes, as a kind of festival [ritual food], are more meaningful to share with family and friends than just a kind of [food].

Cut the moon cakes into small pieces and share them with everyone. You can also taste a variety of flavors. However, the biggest problem with moon cakes is that they have high energy, so it is better not to eat more when eating them every time.

If you are alone for the holidays, you can also eat half of the moon cakes a day and the rest tomorrow. According to the shelf life of the moon cakes, there is no problem at all (remember to put the frozen moon cakes and the like in the refrigerator).

2. Dietary balance is the most important thing.

Worried about the high energy of moon cakes, but moon cakes are only part of the daily diet. If you like moon cakes very much and worry about getting fat, reduce other foods appropriately and control the total calories not too much.

For example, if you eat moon cakes today, you can reduce half a bowl of rice appropriately. The dishes for three meals can be as light as possible. You can eat more vegetables and fruits and not only love big fish and big meat.

Generally speaking, the holidays are only a few days long, so you don’t have to be disappointed by worrying about getting fat. You may as well take advantage of the holidays to go out for more activities. Not only can you breathe fresh air to relax your mood, but also you can lose extra energy and fat.

Therefore, don’t stay at home and play with your mobile phone online, go out.

4. Choose the right moon cake for yourself

Diabetics should not be confused by such rhetoric as [sugar-free]. In fact, as long as it contains starch, it will raise blood sugar. Don’t feel free to chew on [sugar-free moon cakes]. Seafood, abalone and other health moon cakes, because they contain seafood and aquatic materials, patients with gout and high uric acid should eat as little as possible.