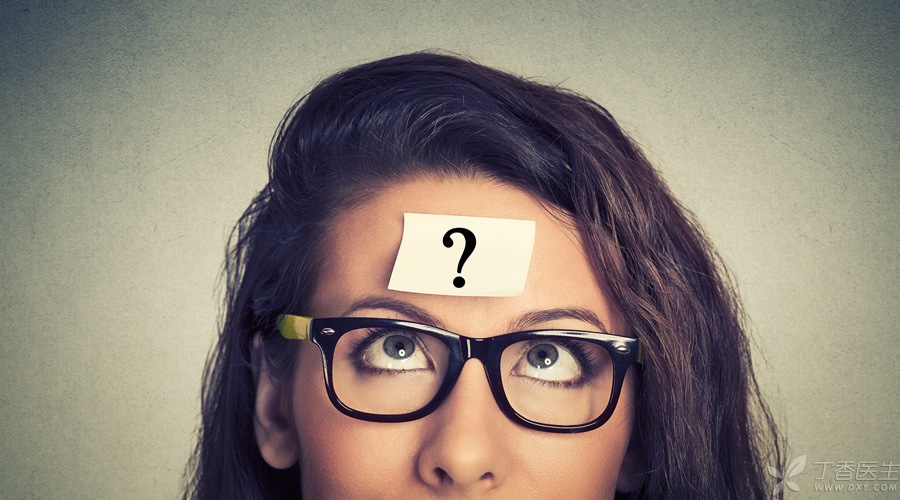 We often hear such a saying:

Ninety percent of Chinese people are not suitable for drinking milk and are prone to abdominal discomfort and diarrhea because lactose intolerance.

This is decided by different races of Asians and Europeans and Americans.

Milk, which is generally acknowledged to be rich in nutrition, seems [not very friendly] to our people.

However, is this really the case?

The Chinese are [born] unfit to drink milk?

This statement is not groundless.

Many surveys show that more than 90% of Chinese and Asians are lactose intolerant. Drinking milk containing lactose will cause abdominal discomfort, bowel sounds, diarrhea, etc.

Because their intestines lack lactase, an enzyme that digests and decomposes lactose.

Then why do we Chinese grow up intolerant of lactose?

Is it impossible for the Chinese to supplement their nutrition by drinking milk?

Is what lactose intolerant?

To answer this question, we must first understand the classification of lactose intolerance.

These are people who are truly [genetically destined] and permanently intolerant to lactose, but they are very few.

They cannot drink breast milk at birth, but they can choose to drink lactose-free milk or milk powder to obtain nutrients in milk.

This is the situation of the vast majority of people, but it is not doomed by genes.

After weaning, because many people do not have the habit of drinking milk, it is not necessary for people to maintain the ability to decompose lactose. Lactase, which decomposes lactose in the intestinal tract, has lost its jobs, resulting in the basic shutdown of factories that produce lactase.

Therefore, once you start drinking milk again, lactose, which was once familiar with, will inevitably [turn pink] or even [turn pink] at this time.

However, most Asian adults lack milk and dairy products in their diet, which leads to the above survey conclusion: 90% of Asians are lactose intolerant.

Obviously, as more and more Asian adults drink milk, this number is likely to decrease in the future.

This is due to lactose intolerance caused by the disease.

People who used to produce lactase will also suspend lactase production due to illness, such as infectious diarrhea, intestinal surgery, low immunity and acute gastroenteritis.

However, such lactose intolerance is temporary, and the ability to digest lactose can be restored after the disease recovers. 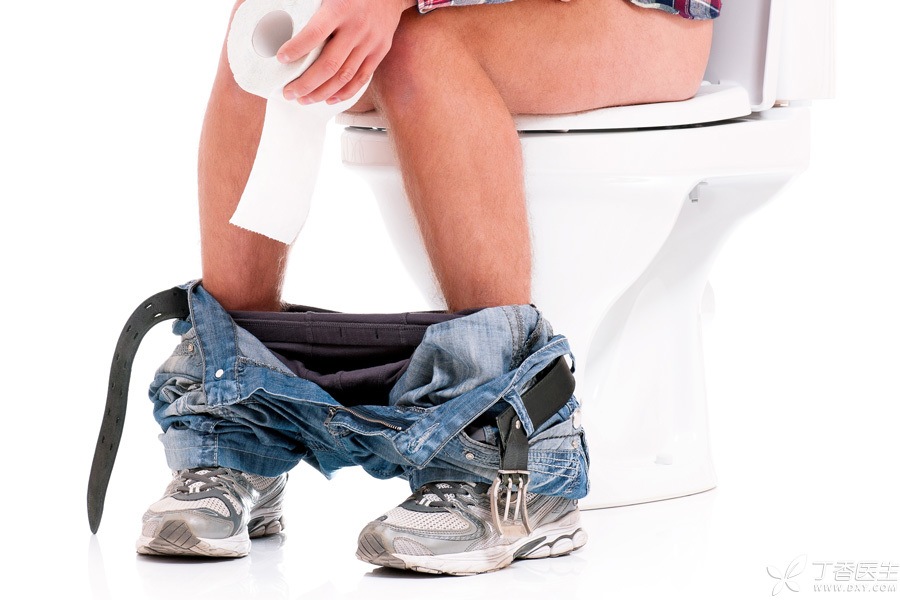 At present, most people who are lactose intolerant in our country are in the second situation: adult lactase deficiency.

Their lack of lactase is caused by [use in and waste out], not congenital lack of this gene. The vast majority of Chinese do not have congenital lactase deficiency.

For people with adult lactase deficiency, the ability to digest lactose can be restored through gradual adaptation.

Of course, for parents, this matter should start with dolls-develop the habit of drinking milk from an early age and maintain the ability to digest lactose.

Lactose intolerance, how to do?

For people with adult lactase deficiency, if you want to start drinking milk again, you can try the following methods:

1. Drink milk in small quantities and in batches.

2. Enjoy it with other foods, especially fatty foods.

This can delay the time of gastric emptying, prolong the action time of limited lactase in intestinal tract, and improve the tolerance to lactose.

In the process of yogurt production, about 30% of lactose in milk is decomposed, the content of lactose is reduced, and people who are intolerant to lactose are more friendly.

In addition, yogurt is thicker, which can delay the time of gastric emptying, prolong the action time of intestinal lactase and improve the tolerance to lactose.

In addition, every time we drink yogurt, the amount will not be too large, which will reduce the reaction of lactose intolerance.

Milk is not so horrible. People who are lactose intolerant can enjoy the mellow flavor of milk again through the above methods.

Alternatively, we can also drink soya-bean milk instead of milk. Although the content of calcium and protein in soya-bean milk is not as high as that in milk, it can also provide certain high-quality protein and is rich in unsaturated fat, which is beneficial to cardiovascular health.