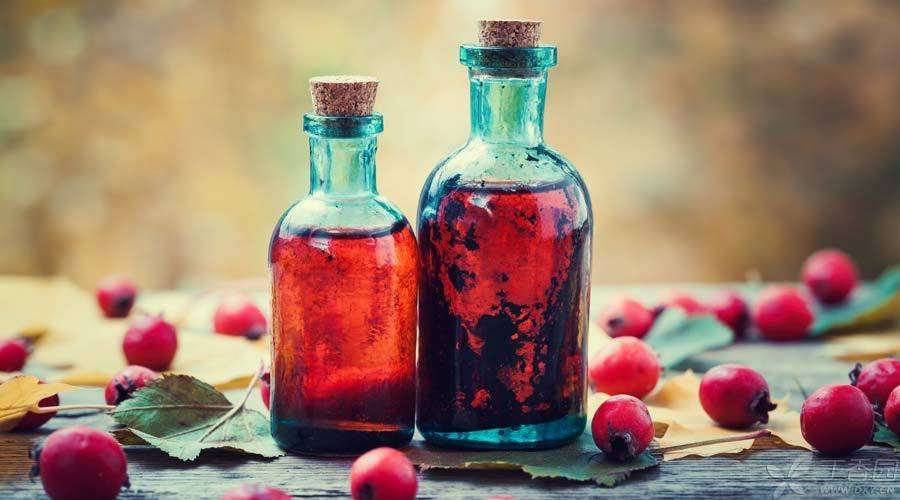 At ordinary times, when he is alone at home, Mr. Chen likes to study various health preserving methods and brew some health preserving [medicated wine]. When the temperature drops, Mr. Chen is used to calling on a few old friends to bring in a pot of small wine [to warm his body]. His method of keeping in good health with wine is still well-known among his neighbors and friends.

Until one day, when I heard that Liu from the next village died of cerebral hemorrhage after drinking, Chen began to worry…….

This day is getting colder and colder. Should we drink warm-up wine?

Drinking to warm up is an illusion.

Why do we really feel warm after drinking?

Therefore, drinking not only does not really warm up the body, but also accelerates the heat consumption and is easy to chill afterwards.

Then, let’s finish the problem of alcohol warming up the body, and then look at the treasures in the home. All kinds of medicated liquor [nourishing yin and kidney, promoting blood circulation and removing blood stasis, tranquilizing mind and nourishing brain] are from how.

In fact, these medicated liquors are easy to have adverse effects on the body.

1. Complex ingredients: The composition of medicated wine itself is complex and contains a variety of traditional Chinese medicines and other substances. The specific ingredients in it cannot be known, and various ingredients will also interact with each other. This is likely to affect liver and kidney metabolism and even the function of whole body organs.

2. Drug effect: Medicated liquor contains drug ingredients and needs to be adjusted for different constitutions and diseases. Drinking medicated liquor without the guidance of professionals is likely to backfire.

In this way, there are really many risk factors that may be caused by medicated liquor. It is better not to drink blindly without the guidance of professional personnel. 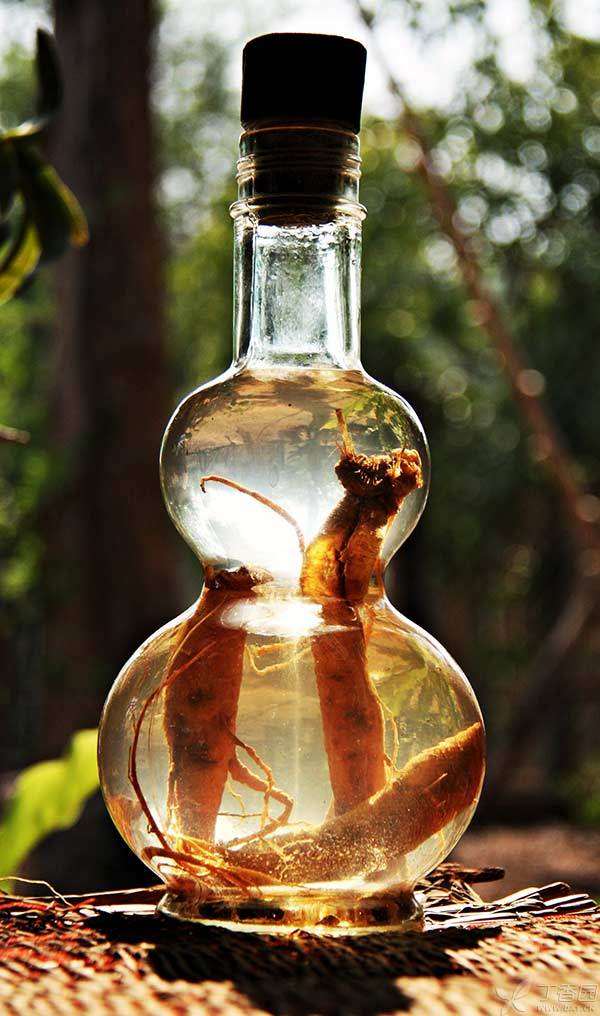 Do not drink alcohol if

For some patients with chronic diseases (liver injury, hypertension, diabetes, hyperlipidemia, etc.), special attention should be paid to the influence of alcohol.

2. Hypertension, diabetes, hyperlipidemia, etc.: Long-term excessive drinking can also aggravate hypertension, diabetes and dyslipidemia. Special attention should be paid to the fact that the blood pressure of hypertension patients in cold autumn and winter is higher than that in summer. After drinking, it is very easy to cause blood pressure deterioration and even cerebral vascular rupture and hemorrhage, endangering life.

3. Certain drugs: Alcohol also interferes with many drugs, such as affecting the efficacy of receptor blockers, increasing the potential liver damage of statins, increasing the risk of lactic acid poisoning of metformin hypoglycemic drugs, etc.

Therefore, it is better not to drink alcohol for patients with liver injury, hypertension, diabetes or hyperlipidemia, so as not to aggravate the development of the disease, interfere with the curative effect of drugs and even lead to serious consequences.

Regular and moderate exercise is the key to warming up.

In fact, what we most recommend is to warm up through exercise, which can not only warm up, but also improve protein synthesis, increase muscle mass and improve basal metabolic rate.

1. When the weather is cold and it is not convenient for outdoor exercise, moderate anaerobic exercise can be carried out at home, such as one-handed dumbbell (which can be replaced by mineral water bottle) bending, prone flat support, squat, etc.

2. When the temperature is appropriate, aerobic exercises such as outdoor fast walking and jogging can also be combined.

Of course, we must pay attention to safety during exercise.

2. Combined eating time: Do not exercise on an empty stomach or immediately after eating. It is better to do so between meals, especially for people with abnormal blood sugar to prevent hypoglycemia.

3. Pay attention to keeping warm: Keep warm locally during outdoor sports, especially when the head is easy to get cold. Wear hats, scarves, gloves, etc. You can wear more than one layer of clothes to facilitate addition and subtraction according to body temperature changes.

4. Step by step: The whole exercise follows the principle of step by step and appropriate amount of activity. No comparison, no bravado, no laziness and no indulgence. The effect of insisting on exercise will gradually appear.

In short, adhering to laws, exercising properly, increasing muscle mass and paying attention to keeping warm are the effective ways to keep out the cold in winter. Excessive drinking cannot really keep warm. Medicated liquor is also easy to cause various adverse effects, so don’t drink blindly. Especially for people with some chronic diseases, it is especially cautious, and it is best not to drink alcohol.