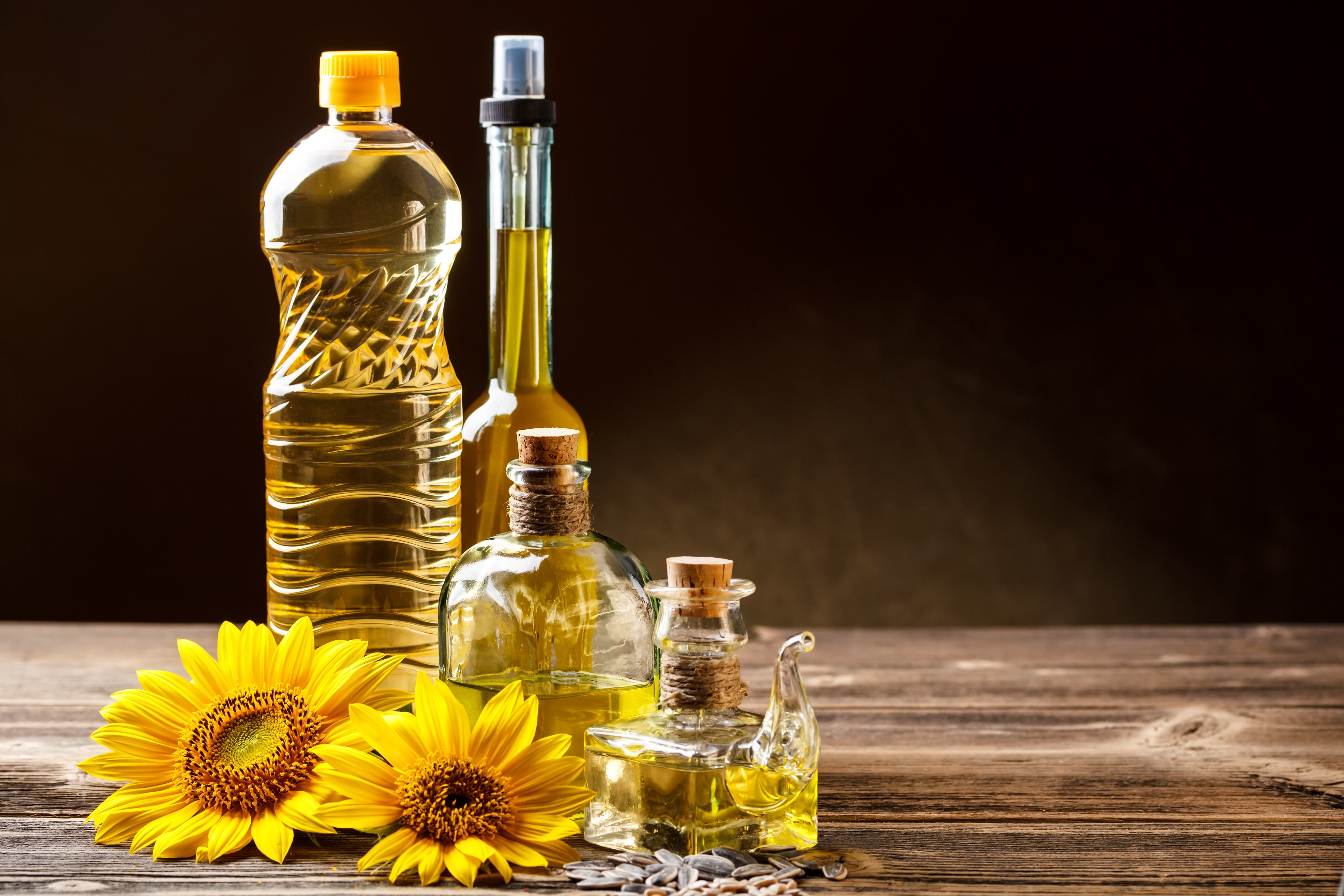 Sometimes, there are too many choices, which is really a maddening thing.

It makes you more and more unable to control the small sewing machine in your heart, shaking anxiously and making it difficult to choose…

Don’t shake, Dr. Clove, let’s talk about the 8 truths about choosing edible oil, so that you can easily play.

Promotional oil can be bought, but only if…

The condition is that you can eat it in a month or two.

Every time I see such words as “discount” and “promotion”, I feel a little moved like I encounter my first love around the corner. However, the cooking oil for promotion is not as petite and implicit as my first love, but the kind of super-large bottles.

After the large bottle of oil is opened, if it is not stored properly or kept for too long, the quality will decline or even deteriorate. If you smell it again, there may be a hallucinating smell.

Therefore, if you use less oil at ordinary times, it is still cost-effective to buy small bottles. If there are many people in the family, a large bottle of oil can be used up in less than a month or two, but it is also fine.

Use oil, don’t need to be so single-minded

In fact, no vegetable oil is perfect.

The type of cooking oil should be changed frequently and a variety of vegetable oils should be eaten.

If you eat peanut oil all the time, you can change it to linseed oil, soybean oil, sunflower seed oil, etc. next time.

The end of the world is full of fragrant grass. Don’t love a flower unrequited.

Animal oil is not absolutely impossible to eat.

How many people love animal oil!

But more and more voices are beginning to tell us-

Don’t eat animal oil (such as lard, cream, sheep oil, etc.), because the saturated fatty acid and cholesterol in animal oil are very high, which is easy to cause cardiovascular diseases.

It is true that many people’s diet now belongs to “more meat and less vegetables”. This consideration is reasonable, but this does not mean that animal oil is definitely not good.

If you eat less meat, eggs, milk, etc. at ordinary times, it is relatively reasonable to have some animal oil. If you are always big fish and big meat, it is meaningless to emphasize that lard and vegetable oil should be eaten in proportion.

Leaching oil is not such a terrible oil.

Vegetable oil can be divided into two types from the perspective of production process: squeezed oil and leached oil.

But there are always people who say-

Leaching oil will produce lead and mercury residues and trans fatty acids! These two substances are strong carcinogens. Leaching solvent n-hexane is a neurotoxin, and exposure to extremely small amounts is extremely harmful to human health!

Therefore, whether it is squeezed oil or leached oil, as long as it meets the national quality and hygiene standards, it is generally safe.

Don’t wait for smoke to stir-fry

Many people are used to waiting for smoke in the pan before throwing food into it. In fact, this is no problem for crude oil with low smoke point before, but now edible oil is generally refined oil, and the smoke point rises to the same temperature as before and will not smoke.

If it really smokes, it means the oil temperature is too high!

The oil temperature is too high, especially for most vegetable oils rich in unsaturated fatty acids, which may produce some carcinogenic substances, and on the other hand, it is also easy to cause nutrient loss of food itself.

What oil is used in what cooking.

There are tens of millions of cooking methods, of which the use of oil is still a little exquisite.

If it is a what horse, it will match what’s saddle.

Do you have the habit of packing the fried oil and then taking it out to continue cooking?

This method sounds really economical and convenient. However, the problem is that the used oil will contain various residues from the last frying. If it continues to be heated, it may continue to oxidize and produce more harmful substances.

It is better to endure not chopping hands once and save a year’s oil money.

Ultimate question: How much oil do you eat every day?

But does [less] what count as healthy?

According to the recommendation of the Balanced Diet Pagoda for Chinese Residents:

The average person cooks 25 ~ 30g of oil every day, which is about two and a half spoons of white porcelain spoons.

Of course, controlling the use of oil cannot be done with oneself. Years of habits do not mean that changes can be made.

You can use some small methods to help yourself, such as frying instead of frying. Try not to use or use less oil when steaming, boiling, stewing and stewing. Use quantitative oil jugs, etc.