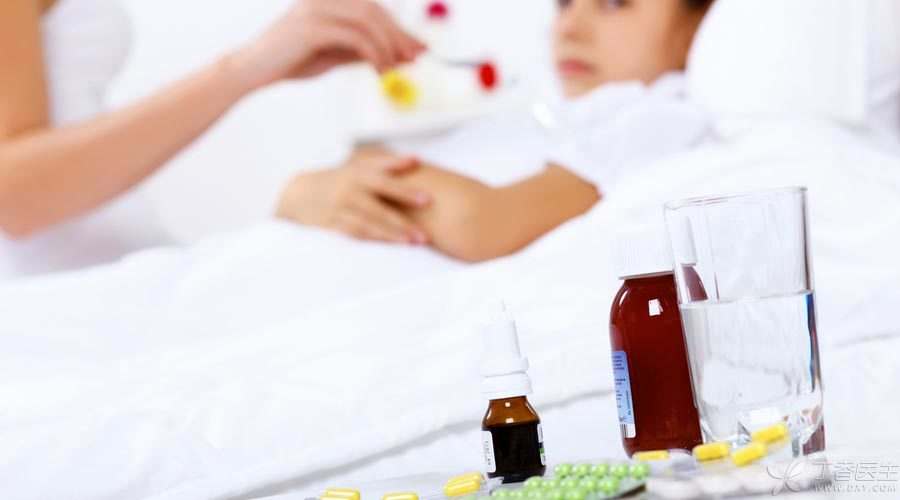 A buddy heard that several students in his son’s class had fever and cough one after another. He thought it was flu and asked the child to drink Ai Chang early to prevent infection. The buddy said that this is called “prevention is more important than treatment”.

However, my buddy used this medicine to prevent children from getting flu, right?

Influenza is different from the common cold

Many students have fever and cough, which is flu? Not necessarily.

In schools, people are concentrated, and even the common cold is easy to infect each other. Therefore, it is arbitrary to judge influenza on the basis of the number of colds and simple symptoms.

Only through a comprehensive examination by a doctor can it be confirmed whether it is flu. Before that, parents can make a simple judgment through the following methods:

It should be noted that, If the child often only shows sneezing, runny nose, and ups and downs, should be highly suspected of allergy, suggest to go to the hospital for allergen screening. Don’t take cold medicine at will, because many compound cold medicine in the anti-allergy ingredients-such as chlorpheniramine, etc.-are also effective for allergy, don’t because of drug abuse to cover up the real illness. 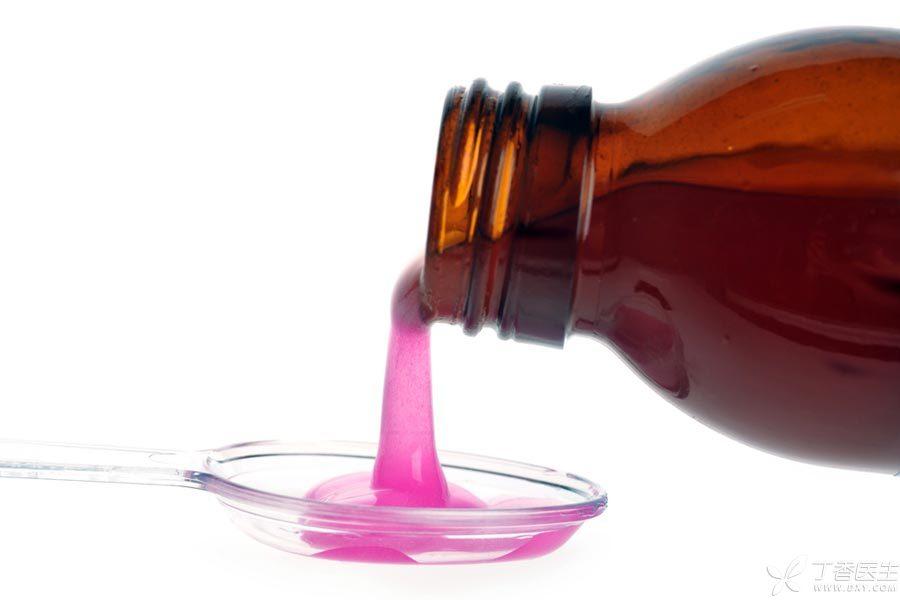 There is no medicine to prevent the common cold.

Drugs for the common cold are generally symptomatic, not targeted at the pathogen itself.

In addition, there are many kinds of pathogens causing the common cold, and even vaccines cannot be produced. How can we talk about drug prevention?

These drugs are effective against influenza

The most effective way to prevent influenza is to vaccinate against influenza.

However, this is mainly aimed at the influenza virus that may be prevalent in that year. For those unexpected virus attacks, we can only seek drug help after [winning].

The drugs approved by China Food and Drug Administration (CFDA) for influenza prevention mainly include amantadine, rimantadine and oseltamivir.

Since alkylamine drugs are only effective for influenza a, and more viruses have developed drug resistance, oseltamivir is recommended based on safety and efficacy.

According to the 2015 edition of < < Expert Consensus on Diagnosis and Treatment of Influenza in Children > >, vaccination is the best way to prevent influenza virus infection, but in the event of an outbreak of influenza, drug prevention is recommended for the following groups.

(2) Children who have been hit by influenza less than 2 weeks after vaccination.

(3) Persons in close contact with children without vaccine or infants under 2 years old.

(5) Children who have not been vaccinated (such as kindergarten children).

FDA has approved oseltamivir for the treatment and prevention of children aged 1 year and above.

However, it is forbidden to take drugs to prevent influenza under the age of 1.

Finally, I would like to remind you that unscientific medication will not only fail to prevent colds, but will also cause harm to children’s bodies.

In fact, it is normal for a child to catch a common cold several times a year. After going to kindergarten and school, the probability of catching a cold may increase because it is a collective life. However, don’t think that the child’s immunity is low on this basis, and don’t give the child drugs and health products to enhance immunity rashly.

When influenza strikes, vaccinate the corresponding vaccine in time. At ordinary times, balanced nutrition, strengthened exercise, and good eating and training are actually effective ways to prevent influenza and colds!