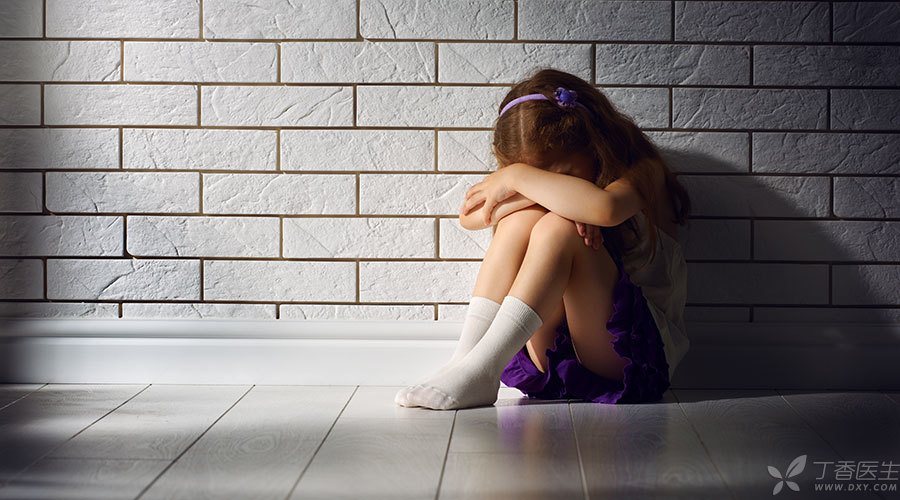 Parents are most concerned about their children’s life safety, but the most common practice for parents in China is to use various exaggerated horror stories to educate their children on safety.

But intimidation will erect a barrier to children’s growth.

When I was carrying out safety education for first-grade children, I found that when I asked [why can’t I do this], the answer was polarized:

Almost all the children who gave the former answer had the characteristics of poor communication, weakness, poor adaptability, weak anti-frustration ability, etc., and a small number of them lied and stubbornness. The latter answer is obviously more in line with the actual results. The answer is that the children of the latter are mostly cheerful, lively, good at exploration and have better ability to resist setbacks.

Children who are frightened by their parents are gradually showing conservative and sensitive characteristics in their exploration of the outside world. At the same time, this has caused an obstacle to the formation of independent personality in the future for children. Many children show the characteristics of sensitivity, paranoia and difficulty in generating trust when they grow up.

Click to view: How to educate children about safety?

Parents are too tolerant of children’s mistakes.

There are many similar statements on the Internet, such as “be tolerant of children”, and this kind of chicken soup has also led many parents into misunderstanding. Good parents should establish their children’s correct view of right and wrong, instead of being unrestrained and tolerant.

On one occasion, a 12-year-old child in the class started hitting people and firmly believed that it was the other party’s fault.

The head teacher invited his mother over. When chatting with the parents, I found that the parents had a very good attitude towards their children’s wrong admission. I also proposed a series of [corrective measures], but added: “Teacher, I don’t think we can look at this matter like this. My child has a face of injustice. I definitely have what. I can’t make a sound in this matter.”

Later, the mother said to her child in the first place [not all of them are your responsibilities, but you must remember to change next time, okay? All right, it’s all right, let’s go to class.]

As a result, I saw this parent invited to the school several times later.

In life, We often hear some parents say that their children are still young, Not sensible yet], However, according to the stage of children’s psychological development, the children’s moral views at this stage are mainly focused on the judgment of the results. If they do something wrong and do not receive the punishment they deserve, and parents blindly protect them, children cannot make a correct moral judgment on things. Parents cannot expect their children to understand naturally when they grow up.

Click to view: How should children deal with their mistakes?

To inflict corporal punishment on a child

For corporal punishment, many parents know that it is not good, but most parents still hold the mentality of “beating when necessary”.

As mentioned earlier, children should not be indulged in their mistakes, but they should still be punished, but what we are talking about is by no means corporal punishment.

First of all, corporal punishment is a method with low efficiency and high cost.

Click to view: Does it work to punish children with foreign Time-out?

Supervise the children to do their homework.

One student told me that when he came home, he felt like he was in prison. His mother would come into his room in a few minutes to send fruits, snacks and other reasons [visiting]. He felt that he was 10 years old and had to be looked at like this, which was very embarrassing.

But when I asked, “If Mom doesn’t care about you, can you make your own homework plan?” The child thought for a moment and said bluntly, “I can’t, I can’t.”

Other parents will do their homework directly with their children. The original intention is to coach their children and let them finish them early, but the result may be even worse.

Children’s time planning ability is cultivated in the process of growth, not naturally acquired with age, but needs to be cultivated from an early age.

Too much intervention and restriction will not only fail to cultivate children’s ability to be independent, but will even make children receive the hint of [I am very incompetent] and easily fall into a vicious circle.

Click to view: How to train children to do homework independently?