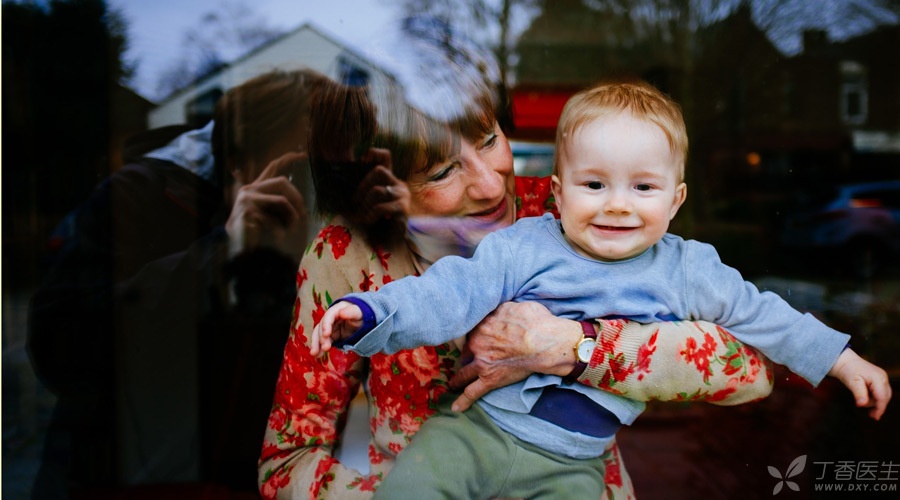 Some people say that asking the elderly to take care of their children requires communication and negotiation. However, the essence of negotiation is to compromise with each other, but it is very difficult for the elderly who think that [I am a former person, of course I know how to raise children] to compromise.

This is also why there are many ways to solve the problem in theory, but they do not work in reality.

Many elders find it difficult to accept new ideas.

No matter how much you elaborate, they cannot understand it, then it is useless.

The authority of some elders is inviolable.

The second prerequisite for negotiation is that both sides can adjust their views. However, the vast majority of the old people think that this is not a problem of [different views], but a problem of [children want to revolt, Lao Zi cannot give in].

Some elders have difficulty abiding by the agreement.

The third prerequisite for negotiation is that after both parties reach an agreement, they will abide by the agreement and implement it. But the old people often play tricks behind their backs.

One word [I am your father] is worth a thousand words.

The fourth premise of the negotiation is that both sides are in an equal position.

You can choose your friends, but you cannot choose your parents. You and your parents are not equal in nature, so once you meet the old man [I am your father/mother], the weight you can negotiate will be virtually dispelled.

Especially for friends who have been living in big cities since college, our three views have undergone earth-shaking changes compared with high school.

In the company unit is originally can be independent personnel, but when they return home, they have to stay with the old people [think they know me very well], according to the old people’s outdated wishes, follow the living conditions when they are not out of custody.

Must our standards be correct?

However, if the elderly are the main caregivers of the children, you are not qualified to complain too much: for the elderly who are not as good as you in physical strength, energy and knowledge, it is very good to take care of the children originally as [having fun] [taking care of them easily] [eating well and sleeping well]-you should consider this result before giving the children to the elderly.

They have already put up with all kinds of hardships to bring you up and start a family. Now they are still asking them by their own standards when their qualities are not as good as before. It is really too much.

Many problems of principle in your opinion, as long as they are not medical and doting problems, the elderly’s practice is not necessarily bad. Even pediatricians have different opinions on many child-rearing problems.

For example, many pediatricians suggest that children should sleep in separate beds with adults, while Dr. Sears recommends that children and adults share sleep. The United Nations Children’s Fund did not make a choice, but gave different suggestions based on the two sleep modes of separate beds and the same bed. For example, the current popular parenting view holds that children should wean from night milk at 6 months old, but many children who drink night milk until the age of 2 still sleep well and grow well.

Moreover, the principle of “scientific parenting” adhered to by parents may not be really scientific if it comes from the unreliable “big V of parenting”.

Therefore, the key is to define the [bottom line] of their own child-rearing. If the two sides cannot reach a consensus, try to raise their own children.

It’s not nice to say, but it’s very appropriate: [Mom/Dad what is fine, as long as they don’t live together.]

Once you hand over the responsibility of raising babies to the elderly, you can only set 1-2 principles that must be followed. For other things, don’t complain too much, and find ways to make up for and educate yourself.

It is much easier to communicate with your spouse.

The same is true for spouses, and since the status of both parties is basically equal, let’s just think that the three views are basically in line, so it is much easier to discuss with each other.

As for many parents who complain that their other half is difficult to communicate, it is suggested to read books such as < < Men from Mars, Women from Venus > >-you are originally completely different creatures, and don’t expect each other to raise children in the same way as you. At the same time, cultivate one’s empathy and put oneself in each other’s shoes.

Sometimes, this kind of communication and understanding is more like art and practice, which is beyond the scope of this answer. In fact, as long as the general principles are consistent, children can learn different qualities from their parents.