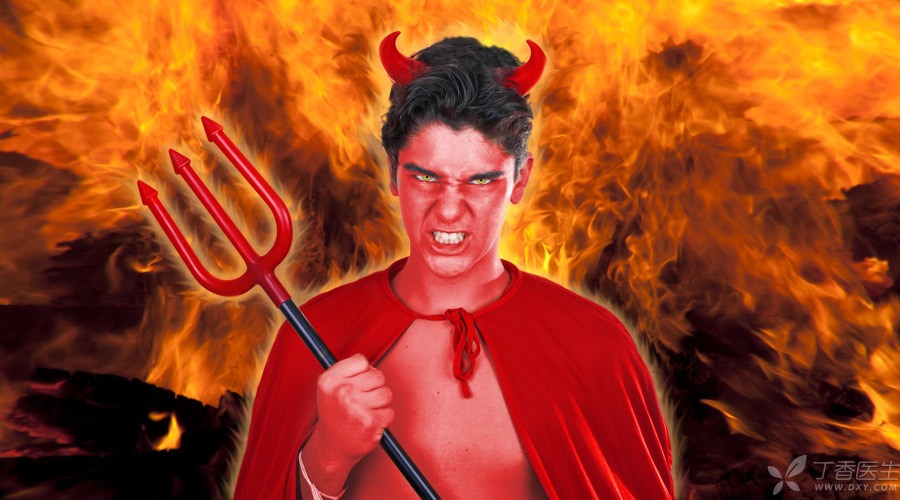 If you ask [what is the most spicy thing], you may get many answers: beer, cola, sesame oil, vinegar, sugar, milk, yogurt, ice cream, peanut milk, ginger slices…

Sichuan people will probably tell you: of course it is soy milk, and eating hot pot must be accompanied by soy milk.

From a physiological point of view, [spicy] is a kind of pain.

Water is not spicy, but ice is useful.

Some people organized more than 20 volunteers to compare the effectiveness of different [spicy solution] methods by experimental methods. The results showed that after being [spicy]:

Drinking is not very spicy. 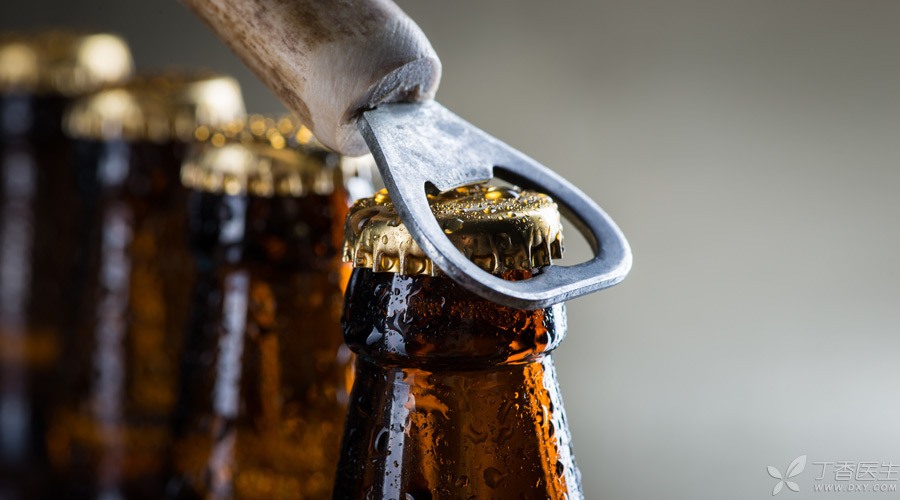 In theory, alcohol can dissolve capsaicin and should have a good ability to relieve spicy food.

The above-mentioned study also compared the [spicy relieving ability] of alcohol, using 5% alcohol, but the result was unexpected:

5% alcohol (roughly between beer and wine) is no more spicy than normal temperature water.

However, there are also other data that it takes 20% alcohol to be efficient. Considering that this concentration is already equivalent to low-alcohol liquor, it seems that it is not a good choice to use it. (Otherwise, it will be spicy again by liquor, right? )

Of course, if you cut something [spicy] and wash it with alcohol, it may be a good plan.

It is recognized that milk can relieve spicy food. 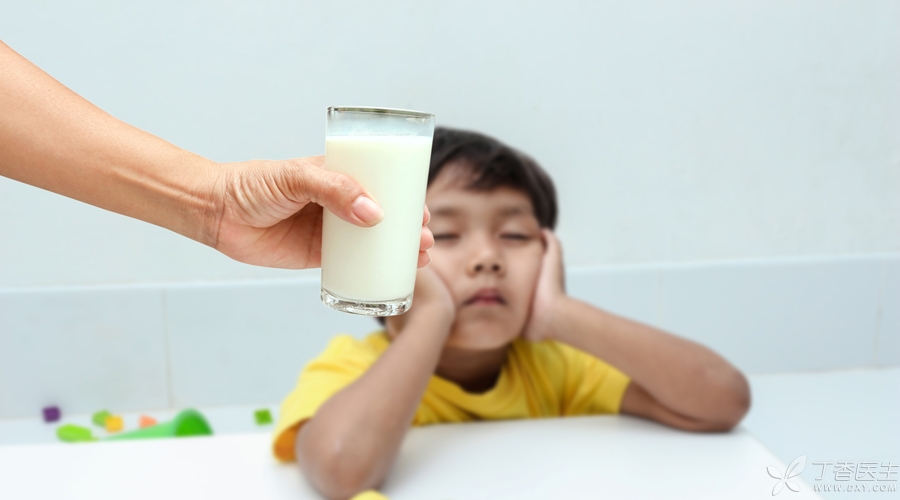 The study also found that milk has a much better effect on relieving spicy food.

The reason may be that milk contains a large amount of casein, which can effectively wrap up hydrophobic substances such as capsaicin and take away. Moreover, milk also contains fat, which may also be useful for newly imported capsaicin.

In general, low-temperature whole milk has the best effect on relieving spicy food. 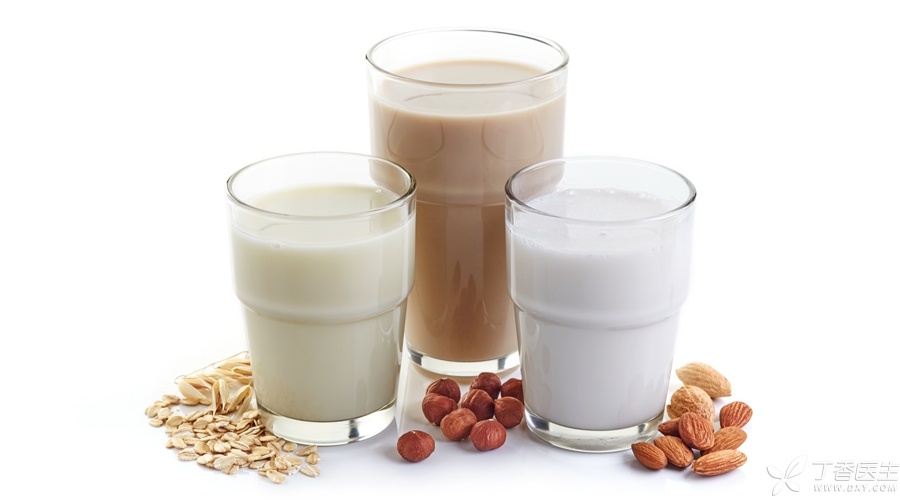 The study also tried the anti-spicy effect of sucrose water, and the results were:

The effect of 10% sugar water is equivalent to that of 5 C iced milk.

This may be good news for people who don’t like or can’t drink milk. As to why sugar water can reduce [spicy] feeling, scientists have put forward various hypotheses, but there is no sufficient evidence to prove it.

What about 10% sugar water as what’s concept?

Most sweet drinks on the market contain 8% ~ 12% sugar, such as cola, fruit juice and lactic acid bacteria drinks. Of course, soy milk is also included.

Therefore, it is very scientific to say [soy milk relieves spicy food], but the most relieving spicy food is probably:

Whole milk with sugar and ice.

As for vinegar, ginger, sesame oil and other exotic methods, they have not been mentioned in the experiment, and there has been no relevant research at present.