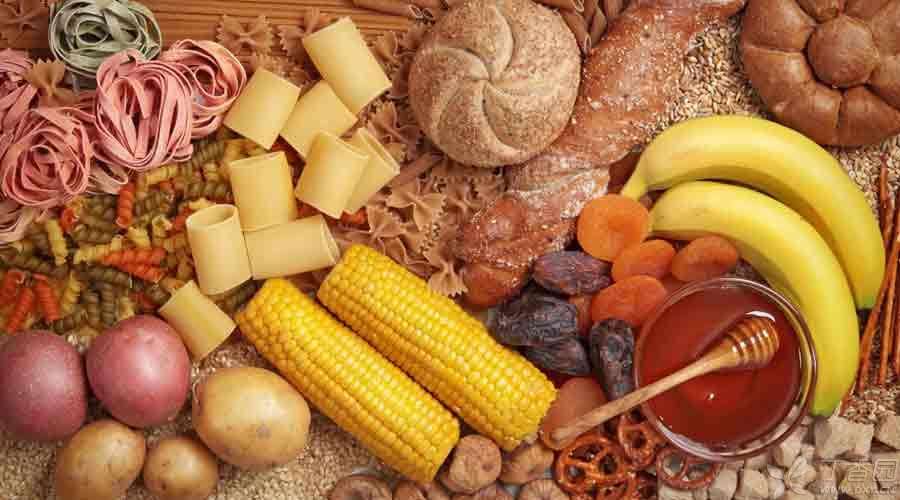 People often hear such words in life: [We should eat less sugar, eating too much sugar will make us fat, which is not good for our health].

However, we often hear people say that [sugar is the primary source of energy for the body, and more than half of the total energy in daily diet should be provided by sugar].

So, should we eat more or less of this [sugar]?

In fact, the [sugar] in these two sentences is not the same thing. They use inaccurate words when describing a kind of substance.

Carbohydrate is an organic compound composed of carbon, hydrogen and oxygen. The ratio of hydrogen to oxygen is 2: 1, which is the same as water, hence the name carbon [water]. There are many members in the carbohydrate family:

The disaccharides such as sucrose (i.e. White granulated sugar), which are well known to all at ordinary times; A monosaccharide such as glucose; Such sugar alcohols; Oligosaccharides such as maltodextrin; Rich starch in rice; Pectin (a kind of dietary fiber) rich in fruits.

Carbohydrates not only provide energy, but also have many other functions:

Carbohydrates participate in the formation of tissue structure. For example, the red blood cell surface antigen that determines your blood type is mostly composed of carbohydrates. It can help save protein. It’s a pity that the high-quality protein eaten is used for energy supply. Prevent ketonemia and ketonuria caused by excessive decomposition of fat; Dietary fiber belonging to polysaccharide can increase satiety, promote defecation, reduce blood sugar and lipid, and change intestinal flora…

The credit of these good carbohydrates cannot be denied by individual bad molecules. It is even more irrational to blindly eliminate carbohydrate intake for reasons such as weight loss.

The Chinese Nutrition Society recommends that 50% ~ 65% of the total dietary energy of Chinese aged 18 ~ 49 should come from carbohydrates.

This sugar is not another sugar

Because many members of the family carry the word “sugar”, carbohydrates are mistakenly called “sugar” by some people.

The [sugar] referred to in the language of life, such as white granulated sugar and glucose, which we often use, should be strictly called [refined sugar]. They are actually only a few of the carbohydrate oceans.

If carbohydrates are compared to a city, then sugar and glucose are just a few bricks. So, just as we don’t think bricks are cities, what we usually say about sugar is completely different from carbohydrates.

The intake of artificially added refined sugar will not bring any additional nutrients. Its only goal in the body is to provide energy.

What, you said you had enough energy? Then it will become fat piled on you, then make you fat, and then make you suffer from diabetes, hypertension, dyslipidemia, coronary heart disease and other diseases, and eventually reduce people’s life span. There is no other use.

Naturally, sweets such as ice cream and sugary beverages such as cola and iced black tea should be eaten less because they are all foods containing a large amount of refined sugar.

If you see white granulated sugar, high fructose syrup, fructose, glucose and other ingredients in the front position on the ingredient list, you should also think twice before eating such food. 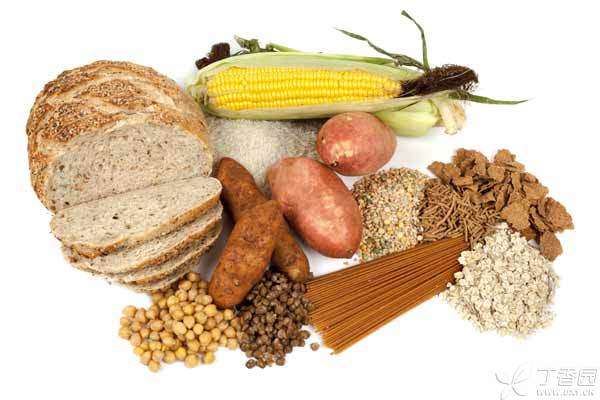 So what are we supposed to do?

The Chinese Nutrition Society suggests that refined sugar should not provide more than 10% of the energy we consume every day. In grams, for light physical activity, it should not exceed 56 g for men and 45 g for women.

If you take Coke as an example, you should not drink more than one bottle a day. If you still eat snacks at ordinary times, the amount will have to drop.

2. Eat a variety of staple foods

Many girls lose weight by not eating carbohydrates and eating less meat at the same time. Without carbohydrates, the rest of the pits are filled with fat, which is counterproductive.

As grain is a traditional staple food in China and a very economical source of carbohydrates, the Chinese Nutrition Society recommends that the average adult should consume 250-400 g of grain every day.