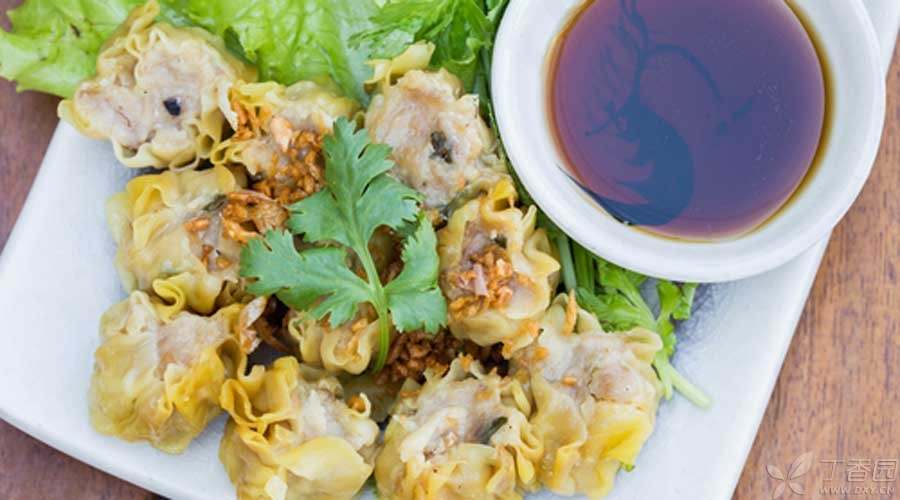 Some people say that salty is [the first of all flavors].

There is an old saying: seven things to open the door: firewood, rice, oil, salt, sauce, vinegar and tea. This sauce and vinegar are also based on salty freshness.

With the blending of food culture, the taste of many places originally referred to as “light diet” has become heavier and heavier, regardless of region, and people are more and more fond of “taste”. However, when pursuing taste stimulation, do you know that salt may change you into various diseases? Dr. Clove will count the [four sins] of salt for everyone today.

At present, many studies have confirmed that salt intake is related to blood pressure.

In the earliest animal experiments, people found that high salt intake will increase hypertension. Later, in many population epidemiological surveys, it was also found that if salt intake in the diet increased, hypertension would increase. However, blood pressure will decrease after reducing salt intake.

The rise of blood pressure is the main cause of cardiovascular and cerebrovascular diseases.

Long-term high-salt diet will increase the risk of hypertension, which in turn will make people more vulnerable to cardiovascular and cerebrovascular diseases such as stroke and coronary heart disease. 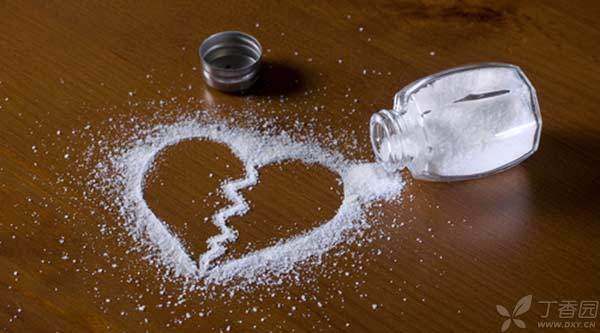 More salt than the body needs will increase the burden on the kidney. The higher the salt diet, the heavier the kidney burden, the greater the possibility of kidney damage, and the higher the risk of kidney disease for people with heavy taste [9].

Normal people need to pay attention, and for people whose kidney function is not very good, they need to be more cautious.

Epidemiological investigations and studies have long found that people who eat high salt for a long time are more likely to suffer from osteoporosis, kidney stones and other diseases, which may be caused by sodium ion metabolism in human body.

Some studies have shown that if you eat too much salt at ordinary times, the calcium level in urine will increase. In the long run, it may lead to bone thinning and osteoporosis, and also increase the risk of fracture.

However, the increase of calcium ions in urine will also increase the risk of kidney stones.

As early as the 1990s, European researchers noticed the relationship between high-salt diet and high incidence of gastric cancer.

Researchers studied a group of adults and found that people who eat high salt for a long time have higher incidence and mortality of gastric cancer. In addition, several studies in Japan, London and other countries have confirmed that too much salt increases the risk of gastric cancer.

How much salt should I eat every day?

The latest edition of the American Dietary Guidelines consumes about 3.8 grams of salt per day, which is about as much as a beer cover.

However, it is worth noting that there are some foods that contain some [hidden salt]. Eating too much is equivalent to [excessive salt].

Well, here’s the question. What do you think of these foods?