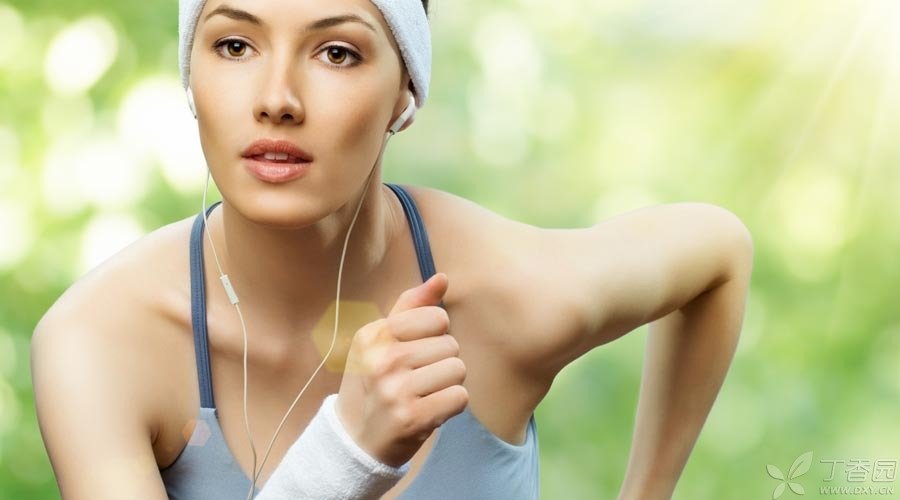 For runners, there are many ways to improve their running ability, such as eating more healthy food or getting enough sleep. However, there are still many bad habits that may affect the effect of running and even make your efforts go to waste.

Here is an inventory of some of the misunderstandings that runners are most likely to fall into, hoping to help everyone run healthily and safely.

Choosing the wrong sneakers will not only make your feet feel uncomfortable, but may even cause various injuries during running. If you have not conducted a professional [running gait analysis], you can go to a professional running goods store for help and choose the most suitable running shoes.

Besides the style of shoes, size is also very important.

In the process of running, both feet will appear a certain degree of swelling. Therefore, in general, running shoes should be at least more than half a yard or so than usual walking or casual sports shoes. The extra space can effectively prevent blisters, even onychomycosis, etc. caused by swelling and friction of toes.

Many runners like to surpass themselves and limits. In order to achieve their goals, they often ignore the existing pain symptoms.

There is no doubt that this is wrong. Don’t think that running less or taking a few days off will ruin the whole training plan.

In fact, pain is a signal of abnormalities in the body. Rest early in the symptoms of pain is often better than rest after the pain lasts for a long time or even worsens. However, if you ignore the pain and continue running, you will often cause more serious injuries.

Three, the mouth does not choose food

There is a very interesting phenomenon. After a lot of running exercise or running for a period of time, many people will eat junk food or high-calorie food that they dare not eat at ordinary times, but they do not feel remorse.

They measure how much they eat by running. For example, this hamburger needs to run 3,000 meters to consume calories, while I ran 5,000 meters today. In fact, this way can easily make exercise lose effect and even make weight gain continue.

The correct approach is to strictly record the amount of exercise and calorie intake during exercise.

Through this intuitive way, calorie intake and consumption can be better reflected. At the same time, because of the need to keep records, we will also be able to think twice before choosing food and avoid eating a large amount of high-calorie and high-fat food after exercise.

Facing oneself who is panting after running two or three steps, many people will say: “Forget it, I can’t run at all.”

Stop saying that to yourself!

Everyone is a natural runner, but some people run faster than you. We don’t need to go out for a run at 7 o’clock every morning on time, nor do we need to take part in a marathon to prove ourselves.

As long as you can stick to regular running exercises, you can become a qualified runner. 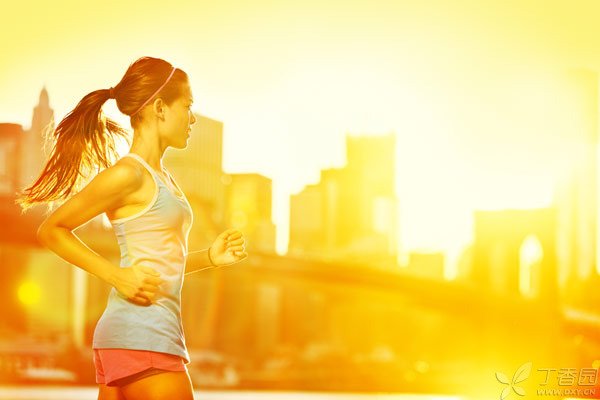 Most of the time, we will shorten or even neglect the warm-up because we are short of time or eager to start sports.

However, ignoring warm-up exercise will often make us feel muscle stiffness and discomfort at the beginning of the exercise, and more commonly, it will cause fork of breath.

In fact, these understandings are all wrong.

If you run for more than 30 minutes, drinking water is an effective and necessary method to prevent dehydration.

At present, the widely accepted principle for runners to replenish water is to take thirst as the degree. Once you feel thirsty or your lips are dry and you want to drink water, you should replenish water.

Although many people can run on an empty stomach and even take long-distance running exercises. However, eating properly before running will make running easier.

Of course, [eating] here does not mean eating just one minute ago and running the next minute, which is certainly wrong behavior.

The best time to eat should be about 90 minutes before running, so that food can be properly digested, energy can be provided for later running, and hunger can be avoided during running.

However, this method is obviously not suitable for all runners, especially those who like to run in the morning.

Some suitable foods include: a banana with an energy bar, a bowl of coarse grain porridge with an egg, etc.

If you eat within one hour before running, you can choose 200 ~ 300 calories of food, such as milk cereal or a cup of yogurt. If you plan to run for a long distance and really don’t have time to eat in advance, or if you eat breakfast too early, you can eat some energy bars about 30 minutes after the exercise.

In addition, water should be properly replenished before morning running.

You can drink 180 ~ 240 milliliters of drinking water after getting up. Of course, you can also drink some sports drinks before running to supplement energy appropriately. 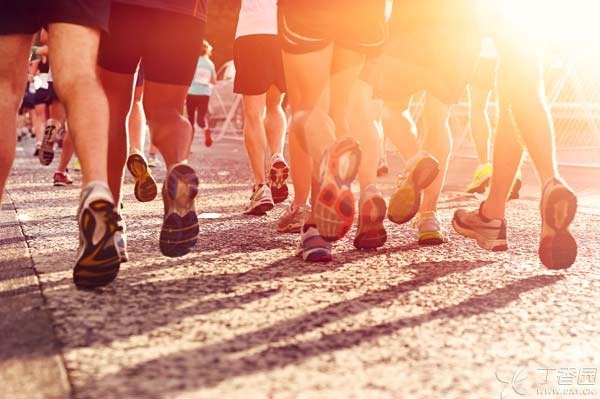 There will always be people in the world who can run faster than you.

Don’t let yourself collapse or feel depressed because of the competition. On the contrary, we should focus on [myself] and pay attention to how much progress we have made.