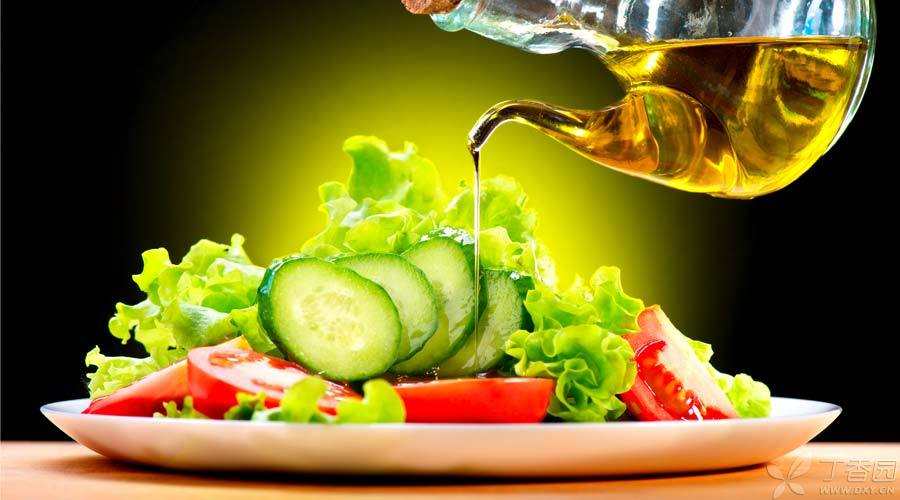 Everyone said olive oil is especially healthy and cholesterol-free, especially suitable for the elderly and the middle-aged and elderly with heart disease. At festivals, the younger generation carries two bottles of filial piety to their elders, which is a very decent gift.

What is good about olive oil? Are there any precautions when eating what? Dr. Clove will give you a detailed introduction.

Olive oil is obtained by squeezing olives and is a vegetable oil. What is good about it?

Legend has it that it is the healthiest, only due to the high content of oleic acid in olive oil, which is a monounsaturated fatty acid.

However, monounsaturated fatty acids are not unique to olive oil, and other vegetable oils, such as canola seed oil and corn oil, also have similar components.

If it is cold pressed olive oil, the content of these ingredients is relatively high. It is generally believed that they have antioxidant effect.

In addition, primary cold pressed olive oil contains many other impurities, which may have different flavor from other vegetable oils.

The effect is best at normal temperature.

Replacing animal fat in diet with olive oil at normal temperature is a good way to maximize the nutritional value of high-priced olive oil.

[Olive Oil Is Best for Human Nutrition] This deceptive advertisement has become deeply rooted in the hearts of the people. Many people use olive oil as a conventional cooking oil, such as cooking. But cooking with olive oil is really not the best partner.

The antioxidant components in olive oil are easy to be destroyed when cooking, thus losing the [nutritional advantage] of cold pressed olive oil.

The refined [medium and low grade olive oil] is similar to other refined vegetable oils, and most of those antioxidant substances and aroma components have been removed. Without the advantages of [high grade olive oil], there is no loss, and it is no different from other vegetable oils when used for cooking.

Stir-frying with [high-grade olive oil] is just like cooking wine with Maotai, cooking tea eggs with the best Longjing tea, packaging Chinese cabbage with LV, or driving Ferrari to deliver takeout food. It does not harm society or affect health. As long as you like it, of course there is no what problem. 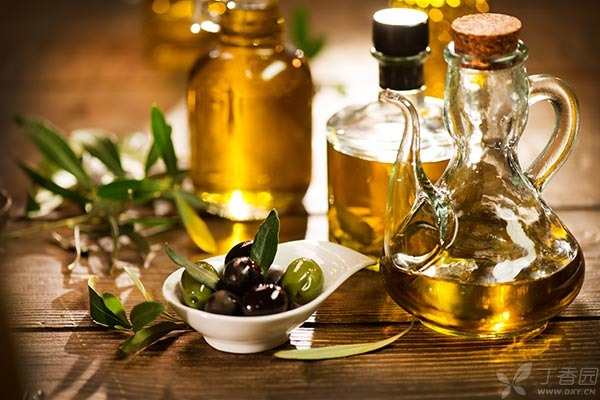 The U.S. Food and Drug Administration (FDA) approved the use of olive oil in 2004. There is a note like this: [Limited but not conclusive scientific evidence shows that eating two tablespoons (23 grams) of olive oil a day is beneficial to reducing the risk of coronary heart disease due to the monounsaturated fatty acids in olive oil. In order to obtain this possible benefit, olive oil needs to be used to replace a similar amount of saturated fat without increasing calorie intake throughout the day].

Didn’t you understand? Generally speaking, some [studies] show that replacing 23 grams of daily fat intake with olive oil and the total amount of food eaten every day is conducive to reducing the occurrence of coronary heart disease.

Several points to note are:

It is not recommended that you eat more, but instead of some fat intake. It is only conducive to reducing the occurrence of coronary heart disease, not will not occur; All of the above is only a [study], not a conclusion. The meaning of the study is that it is still uncertain.

Cold pressed unrefined olive oil contains more antioxidants such as polyphenol compounds and is considered to have certain health value.

Olive oil is not recommended for cooking. Although it will not produce obvious harmful ingredients, the antioxidant ingredients will be destroyed, thus losing the [nutritional advantage] of cold pressed olive oil.