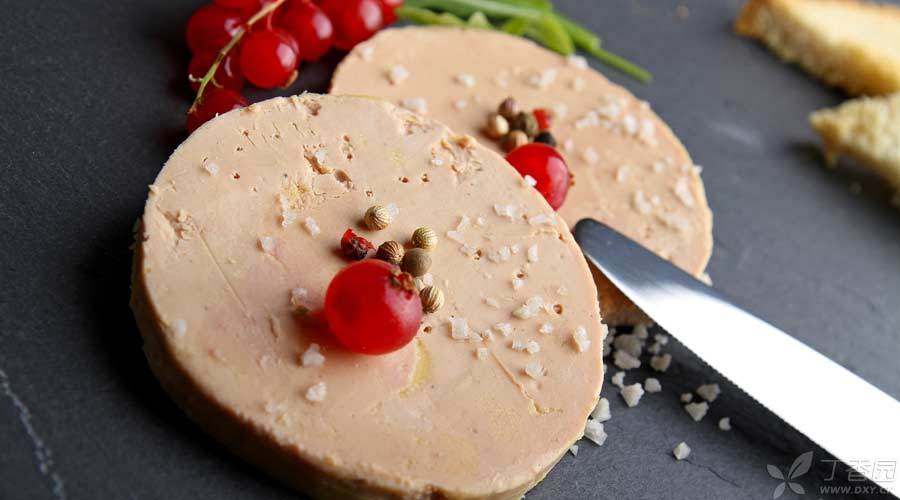 For internal organs, many people are afraid and love them. To say fear is that they contain too much fat and cholesterol, and they are also afraid that they contain pollution. Love is said because I like their taste.

Let’s put aside taste for the time being and only talk about nutrition to talk about [horrible] rumors about animal viscera. Do viscera really contain so much fat and cholesterol? Is it a rich place for heavy metals and toxic substances?

Rumor 1: Viscera contains very high cholesterol, which is not conducive to cardiovascular and cerebrovascular health.

The reason why most people are afraid of internal organs is that the liver is a high-fat and high-cholesterol food. Indeed, the liver of fattening animals such as fat duck liver and fat foie liver is relatively high in fat content, usually up to 10% ~ 30%, which is equivalent to food such as fat cattle.

Since the liver is the place where cholesterol is synthesized in organisms, its cholesterol content is usually 3-4 times that of lean meat.

In 2015, the American Nutrition Society has just lifted the dietary limit for cholesterol, and there is no limit on cholesterol in China’s latest 2013 edition of nutrient reference intake.

This is because people have repeatedly reviewed the research on the relationship between cholesterol and heart disease and found that there is no reliable evidence to prove that as long as you eat more cholesterol, you will inevitably raise blood cholesterol and cause cardiovascular and cerebrovascular diseases.

Although nutritionists do not advocate eating cholesterol-rich liver regularly, if the total amount of daily meat is not too large, eat 50 to 100 grams of liver once or twice a month, and don’t worry too much.

Others worry that the liver contains too much vitamin A, which may also cause poisoning when ingested too much.

It is also said that pregnant women should never eat liver, because excessive intake of vitamin A by pregnant women will lead to fetal malformation. However, this situation only occurs when they eat too much and does not include other internal organs such as heart and kidney.

Vitamin A is usually insufficient in the diet of Chinese residents, and most people cannot reach the recommended amount (700 micrograms per day for women and 800 micrograms for men).

According to the latest 2013 edition of China’s Dietary Nutrient Reference Value (DRIs), the [maximum tolerable amount] of vitamin A for healthy adults, including pregnant women, is 3,000 micrograms per day.

In other words, vitamin A below 3,000 micrograms, even if eaten every day for many years, will not cause trouble in what.

According to the current vitamin A content of chicken liver and pig liver, if you eat 50 grams once a week each time, the amount of vitamin A obtained is about 5,000 and 2,500 micrograms respectively, which is only 7 times and 3.5 times of the recommended daily amount for adult women, far less than the amount of acute poisoning.

In other words, if you eat animal liver once in a while, for example, once or twice a month, even if you eat more than 50g, your vitamin A intake cannot reach the poisoning level.

If you don’t take vitamin A capsules or drink cod liver oil indiscriminately, you will eat vitamin A poisoning only once in a while, which is an exaggeration to frighten yourself. 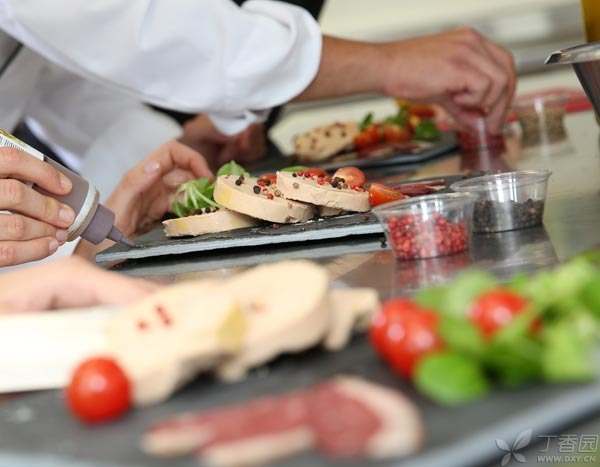 However, there is still a widespread saying that [eating liver will cause poisoning] [visceral pollution is especially large], which makes many people flinch from them.

Nutrients in food will be digested and absorbed into small molecules that enter the blood and then transported to the liver by the blood to further synthesize various substances needed by the body. And all kinds of poisons will also enter the liver to detoxify. Through several detoxification ways, metabolic wastes and exogenous poisons will eventually be converted into harmless substances or small molecule soluble substances and discharged out of the body.

If the animal itself suffers from diseases, or takes excessive drugs, or there are too many heavy metals and other environmental pollutants that are difficult to decompose in the feed, these components may accumulate in the liver for a long time.

Therefore, the statement that eating liver will poison is not completely alarmist.

However, these harms of the liver are all based on the illness of the animal itself, excessive use of veterinary drugs, or contamination of feed water sources.

The same is true for kidneys. Generally speaking, poisoning will not occur if you eat qualified products that have passed animal inspection and quarantine, as long as you pay attention to controlling your intake and cooking methods.